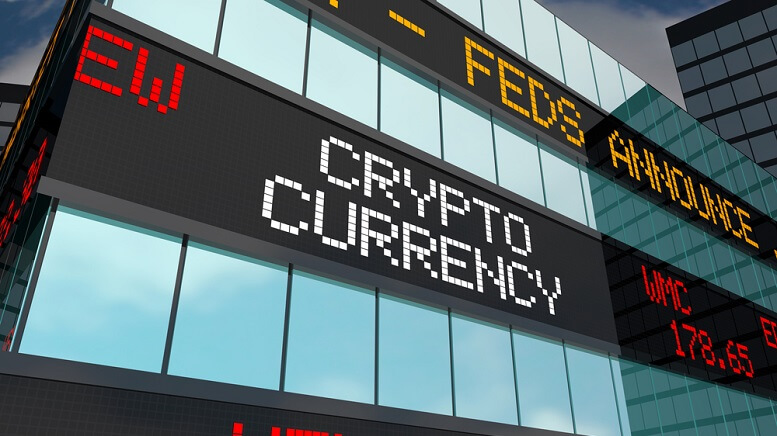 Blockstack has raised $23 million USD in the first-ever token offering approved by the US Securities and Exchange Commission.

Blocskstack PBC, which is a decentralized computing network aiming to antiquate data breaches and trust violations, first announced the token sale in July, having received SEC approval to raise up to $28 million USD in a Reg A+ compliant offering. The breakdown of the token offering consisted of $15.5 million USD raised through the sale of  74.3 million Stacks tokens through its Reg A+ sale in the US, and an additional $7.6 million USD through the sale of 30.6 million tokens through its Reg S offering in Asia.

In a blog post released by Blockstack today, CEO Muneeb Ali said, “Our goals for working with regulators in the States were twofold. Primarily, we wanted to reach more retail investors who can be users of our network, and have a financial stake in the success of our ecosystem. Secondly, we identified Asia as a priority market, and our SEC qualification added weight to our strategic move toward Asia.”

Over 4,500 entities participated in the token offering, including Arrington Capital, Recruit Holdings, and Hashkey Group, who led the Asian offering round. Blockstack also secured a strategic investment from Recruit Holdings, a Japanese HR firm with a market cap of $50 billion USD. As part of this agreement, Recruit will purchase some of Blocksrack’s STACK tokens with a view to advancing decentralized technologies in Japan.

>> Bitcoin Volatility Eases: Is This Good or Bad for Crypto Traders?

Ali was keen to emphasize the importance of Asia as a market by saying “Asia is arguably the largest market for crypto […] Japan is a very interesting market for crypto because it has clarity around regulations. It is legal to own and trade crypto assets, but only those whitelisted by the regulators.” Given its advancements in the Asian market, being the first company to conduct an SEC-approved token offering, and even receiving investment from Harvard University, Blockstack is somewhat of a trailblazer in terms of engaging in regulated crypto trading. 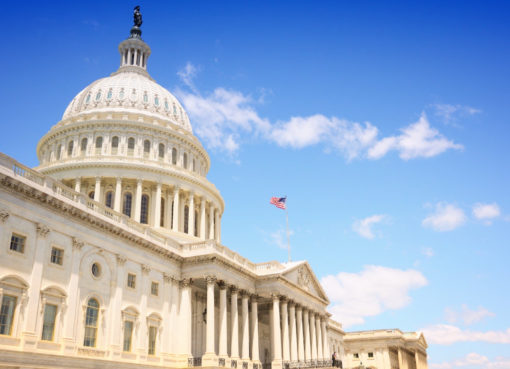 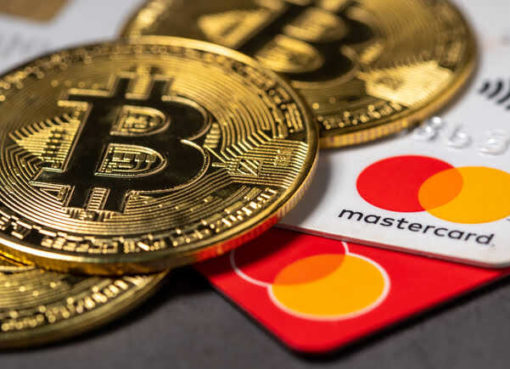