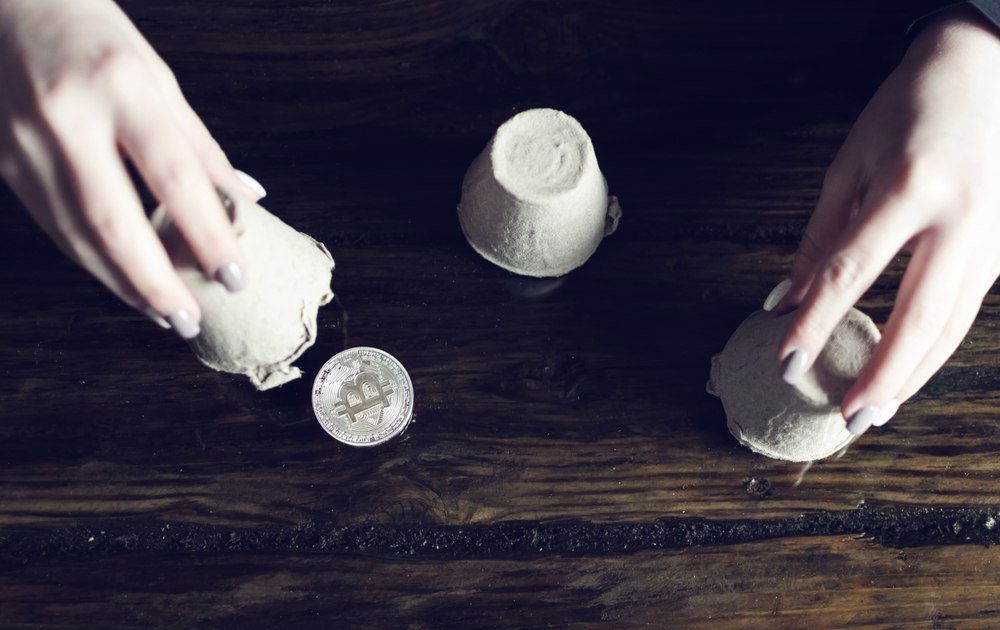 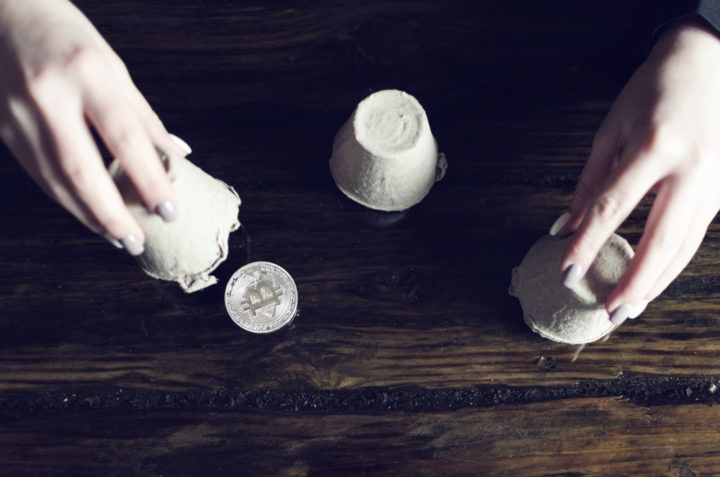 The District Prosecutor’s Office in the Polish city of Suwałki has charged a co-founder of BitMarket.pl for committing fraud while operating the now-defunct cryptocurrency exchange.

On Sep. 12, the court revealed that it had charged an individual identified as Marcin A for committing fraud between mid-2015 until July 7, 2019.

The investigation found that Marcin A. defrauded 525 customers while acting under the BitMarket.pl domain resulting in “an unfavorable disposition of property with a total value of PLN 22,662,288″ (roughly $5.78 million).

The BitMarket co-founder misled customers as to the exchange’s “intention of fulfilling the concluded cryptocurrency purchase agreements and transferring these funds to management portfolios,” resulting in the loss of 2,300 bitcoin (BTC). At current prices, the lost bitcoins are valued at $23.64 million.

The investigation states that Marcin A. “assured the buyer of the lack of obligations and good financial condition of the company, which misled him, because [of] the company’s outstanding liabilities.”

So far, 525 persons have reported financial injuries inflicted by BitMarket to the prosecutor’s office in total.

The Suwalki District Prosecutor’s Office was granted jurisdiction over the investigation into BitMarket by the Department of Combating Cybercrime of the Provincial Police Headquarters in Olsztyn.

BitMarket comprised one of Poland’s oldest cryptocurrency exchanges, having launched during March 2014.

As of July 8, 2019, BitMarket ceased operations, citing a “loss of liquidity” as the catalyst for its termination. On July 11, the District Prosecutor’s Office in Olsztyn announced that it had initiated an investigation into BitMarket.

A few days later, BitMarket’s then-director, Marcin Aszkielowicz, released a statement announcing that a hack in 2017 had resulted in “several users and technical accounts” losing “more than 600 BTC.” Aszkielowicz blamed the exchange’s former operators for the exchange’s collapse, accusing them of concealing the hack.

At the time, BitMarket co-owner Tobiasz N. sought to publicly assure customers that he had not misled anyone and had lost significant sums of his own money in the fall-out from the exchange’s collapse.

On July 24, Tobias N.’s body was found in a forest in Olsztyn with a gunshot wound to the head. Authorities believe that the death was a suicide. 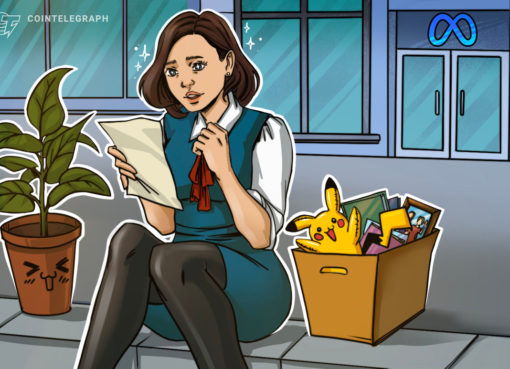 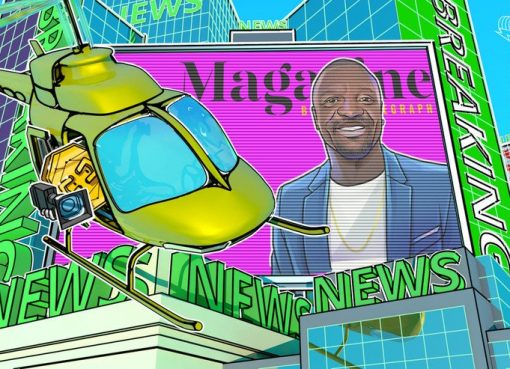 Akon on Africa and Akoin — ‘This Is Bulls**t: We Need Our Own Currency’ 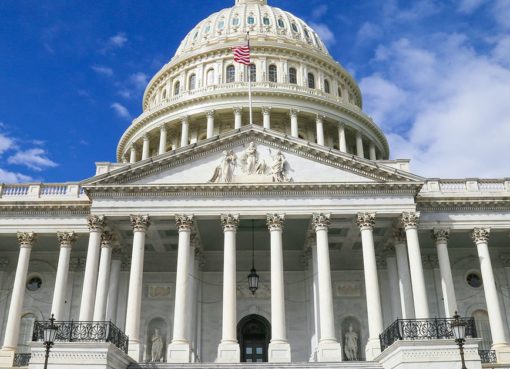