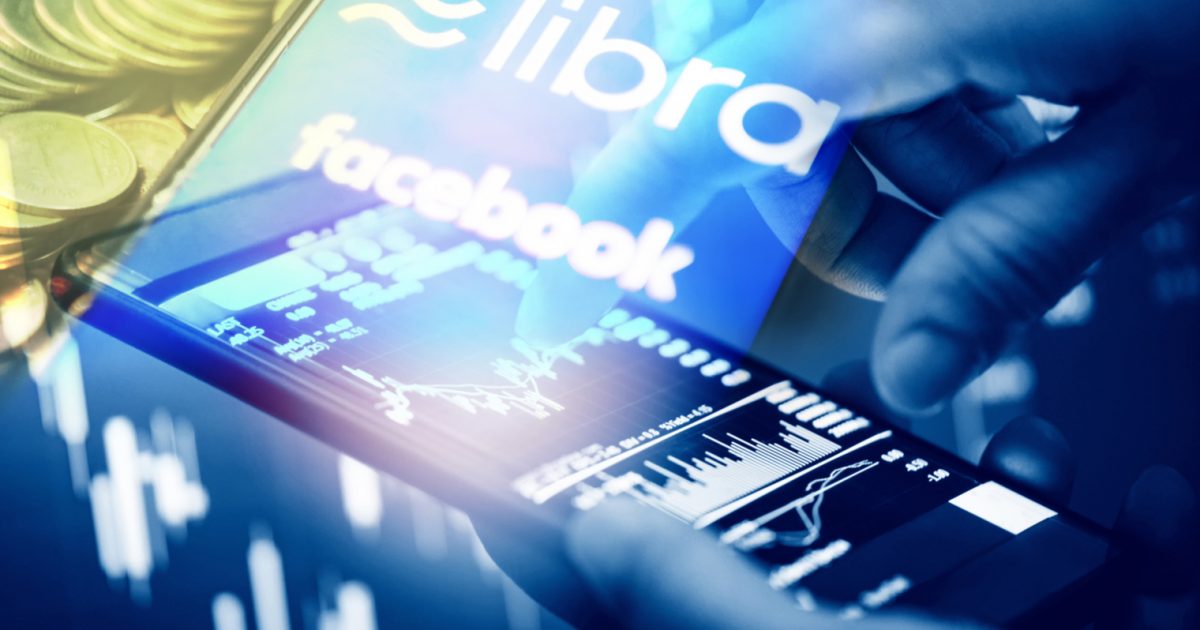 If it wasn’t for Bitcoin there would be no Libra. That much is self-evident, since Satoshi’s creation laid the groundwork for every crypto asset that’s followed. The extent to which Bitcoin was responsible for spawning Facebook’s currency has now been made brutally clear in an interview with Abra’s Bill Barhydt. The investment platform’s CEO claims that Facebook wanted to integrate BTC directly into its billion-strong social network – but was forced to create Libra instead due to Bitcoin’s inability to scale.

Also read: You Can Buy a Dream Car With Bitcoin Cash at Autocoincars.com

On last week’s What Bitcoin Did podcast, host Peter McCormack entertained Abra’s Bill Barhydt, who revealed inside knowledge about the development decisions that guided Project Libra. Before Facebook pressed ahead with plans to create a stable currency backed by a basket of assets, it had explored the possibility of integrating Bitcoin, Barhydt claims. The plan had been to enable BTC as a payment option throughout the Facebook ecosystem.

“Ideally, from my discussions, [Facebook] actually would have preferred to use Bitcoin. I think there’s a huge belief in the system,” ventured Barhydt. The notion of Facebook supporting BTC in the world’s largest social network, and potentially its second and seventh largest too (Instagram and Whatsapp) may seem fanciful, and we will likely never know for sure whether this was the original plan. Bill Barhydt is well connected, however, and thus his comments carry some weight. As he recounted to Peter McCormack: Facebook embracing Bitcoin, regardless of what one thinks of the tech giant, would have been extremely bullish for BTC and for the cryptosphere as a whole. 1.2 billion people being introduced to sound money, even within the sanitized environs of Facebook’s walled garden, would have been immense. It wasn’t to be though, due to Bitcoin’s inability to support the number of transactions that could have potentially been flowing through the network as a result.

Bitcoin’s inability to scale has of course been a matter of intense debate within the community for years, causing deep rifts and resulting in the permanent split that occurred when Bitcoin Cash forked off in mid-2017. BCH supporters have long accused Bitcoin Core developers, led by Blockstream loyalists, of being unwilling to substantially increase the block size to allow more transactions per second (tps). Having since increased its block size to four times that of BTC, BCH can theoretically process around 100 tps, and boasts transaction fees that are currently 113X cheaper.

Increasing the block size is a simple yet effective scaling solution that has enabled Bitcoin Cash to process hundreds of thousands of transactions a day in tests – more than enough to absorb the demand of a major enterprise such as Facebook entering the fray, for instance. Critics will note that there are limits on block size expansion, beyond which centralization occurs due to the difficulty of users being able to run a node to independently verify transactions. The sweet spot beyond which it is undesirable to continue blindly increasing block capacity is a matter of debate. What’s evident, however, is that the decision by Bitcoin Core developers and their acolytes to keep BTC blocks as small as possible has driven businesses away from Bitcoin and lowered merchant adoption.

Instead of scaling Bitcoin, Core supporters have pushed for their much-vaunted layer two solution, Lightning Network, to take the strain. There’s been a problem with that approach however: Lightning still isn’t production ready, and could be years away from being suitable for enterprise adoption. Only last month, a critical bug was found in the protocol, deemed so severe that it is not even being disclosed until all nodes have had a chance to update to the patched software. Bitcoin’s unsuitability as a payments system, coupled with Lightning’s unsuitability for pretty much anything other than buying stickers, has caused an adoption vacuum. Businesses, including Facebook, if Abra’s CEO is to be believed, want to use the network but are simply unable to.

“These are smart people,” said Barhydt of Facebook’s blockchain team. “They’ve looked at Lighting, they’ve looked at Bitcoin, they’ve thought this through. And they came to the conclusion that Bitcoin is not optimized to be a payment network, Bitcoin is optimized to be digital cash right now.” Bitcoin Cash supporters would agree that BTC is not optimized to serve as a payment network, but would demur at the suggestion that it is capable of serving as digital cash at present – that’s a use case that BCH is currently fulfilling with more success. Even with a larger block size in place, there may have been other technical or regulatory barriers preventing Facebook from using BTC. What can be stated with certainty, though, is that Bitcoin’s inability to scale, coupled with Lightning’s complexity, and the security and UX problems that entails, have created a perfect storm. Into the eye of this maelstrom has stepped Project Libra, the greatest demonstration yet of what happens when a P2P payment network stops serving as digital cash.

Do you think Facebook seriously considered using Bitcoin? Let us know in the comments section below.

Did you know you can verify any unconfirmed Bitcoin transaction with our Bitcoin Block Explorer tool? Simply complete a Bitcoin address search to view it on the blockchain. Plus, visit our Bitcoin Charts to see what’s happening in the industry.

Kai’s been manipulating words for a living since 2009 and bought his first bitcoin at $12. It’s long gone. He’s previously written whitepapers for blockchain startups and is especially interested in P2P exchanges and DNMs. 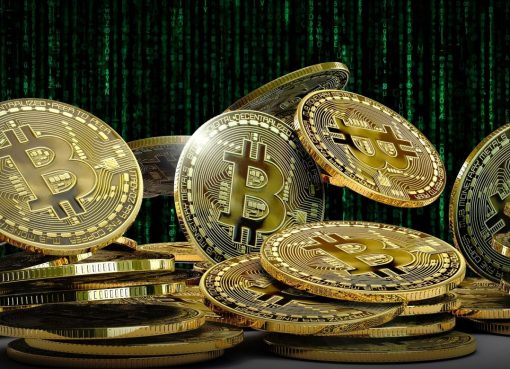 How to Trade BTC? | NewsBTC 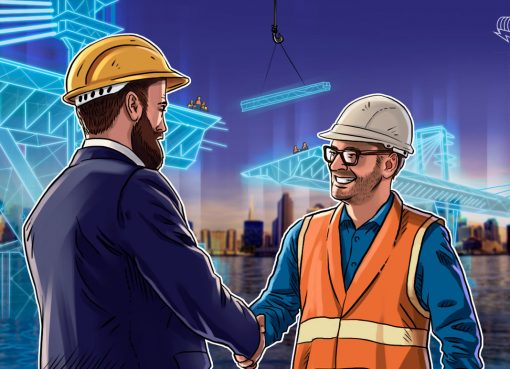 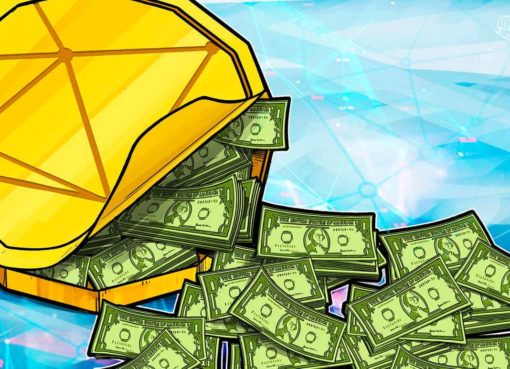