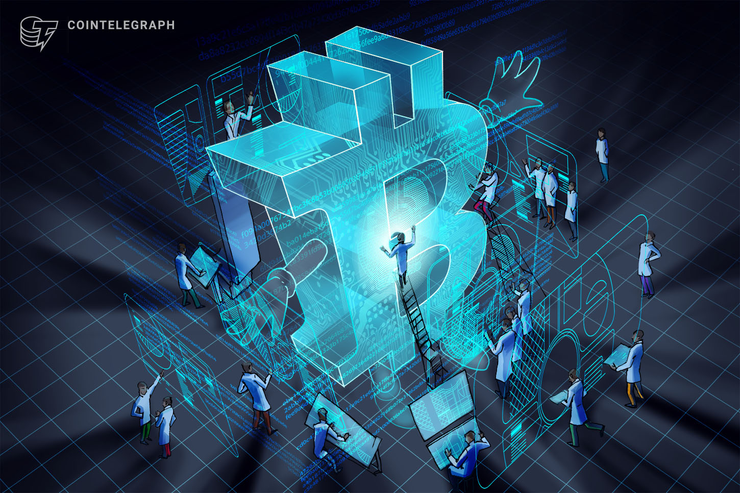 In an interview with CNBC on Aug. 20, Pompliano said that every single week more infrastructure is being built around Bitcoin (BTC) and the crypto markets more broadly.

“We’re at a tipping point”

In making the case for Bitcoin’s bullish prospects, Pompliano highlighted recent developments, such as the coin’s serial record-breaking hash rate this summer, which points to continual improvements in the network’s security and support.

He also took stock of regulators’ recent approval of the much-anticipated platform for physically-settled Bitcoin futures from New York Stock Exchange operator Intercontinental Exchange. In light of all this, Pompliano argued:

“The more infrastructure that’s built around this, the more likely it is to never go away […] we’re at a tipping point now where Bitcoin is here to stay. It’s going to end up being in every institutional investor’s portfolio.”

When CNBC host Joe Kernen challenged the investor on his bullish outlook, Pompliano identified several factors that could — in the short term — temporarily suppress the asset’s price.

These include overweening regulation which, he acknowledged, could initially scare investors away.

Second — notwithstanding the health of the network’s fundamentals — the number of people who own Bitcoin still represent a very small percentage of the global population, with many yet to understand what it is or how it works.

Pompliano further noted that the asset remains relatively tricky to buy and that this friction must be overcome for the coin to fulfil its true potential.

As reported at the time, Pompliano’s $100,000 prediction was based on his anticipation of the impact of Bitcoin’s halving — when mining rewards will be reduced by half, thus increasing scarcity — in May 2020.

He also cited the growing legitimization of the crypto space, inflows of institutional capital, record trading volumes, and a climate of global instability that promotes recognition of Bitcoin as a safe haven asset.

Pompliano also recently said he does not consider investing 50% of his wealth in Bitcoin to be an excessively risky move. 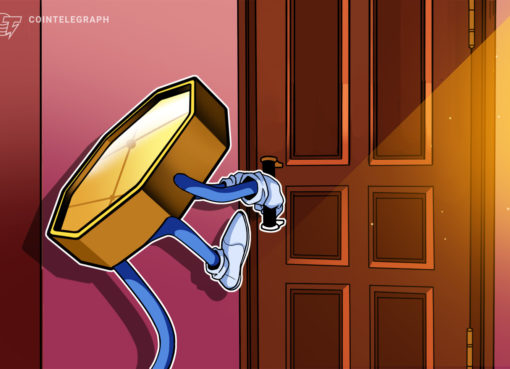 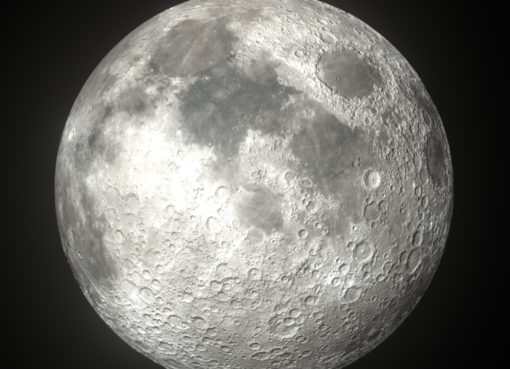 UST Gets Listed on Binance and Huobi, Propelling Terra to $100 – Bitcoin News 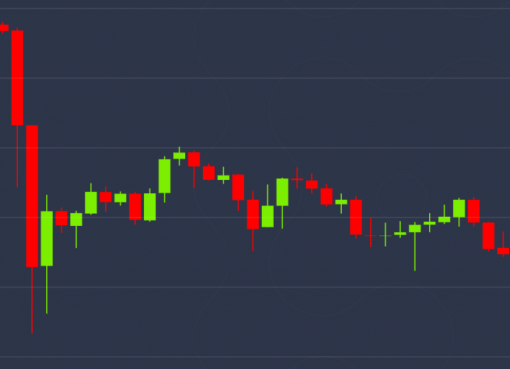