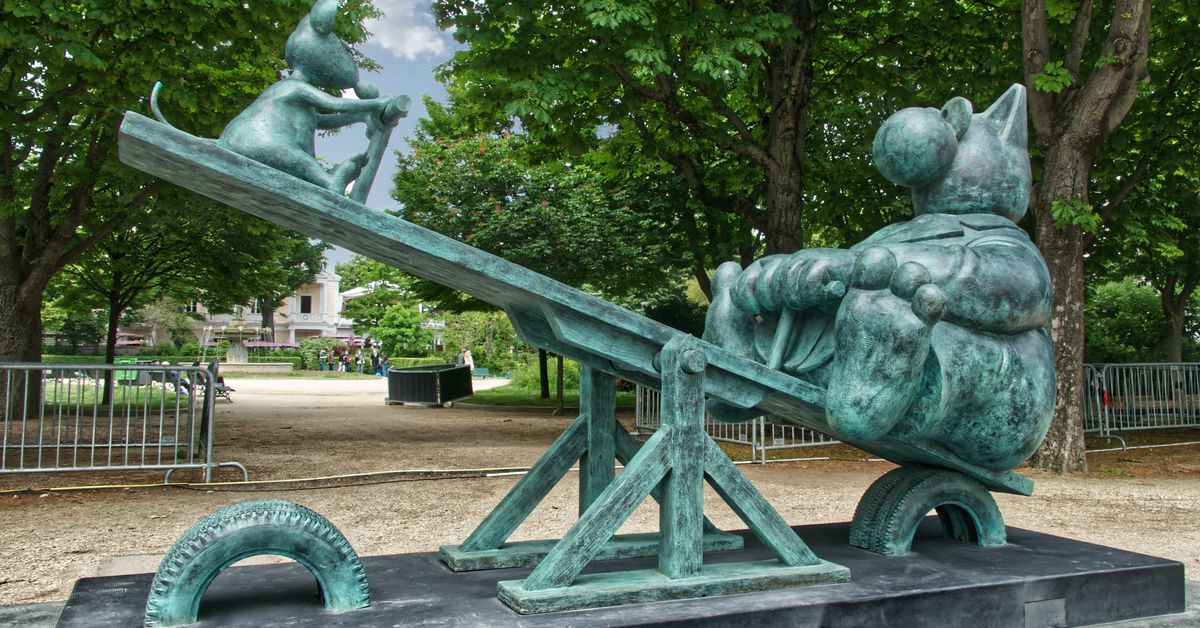 “Now that we start to see prices picking up, we’re starting to see a lot of those traders throw in the towel and just jump in to make sure that they don’t miss the big surge off the bottom that we’re now seeing,” he said. Ether fared less well, falling below $1,550 for the first time in a week. The second-largest crypto by market value was off 5.7% from Monday, same time. Other major cryptos declined later in the day to trade well in the red, with popular meme coins DOGE and SHIB down more than 7% and 8%, respectively, and ADA off 8%. The CryptoX Market Index (CDI), an index measuring cryptos’ performance, recently decreased about 4%. 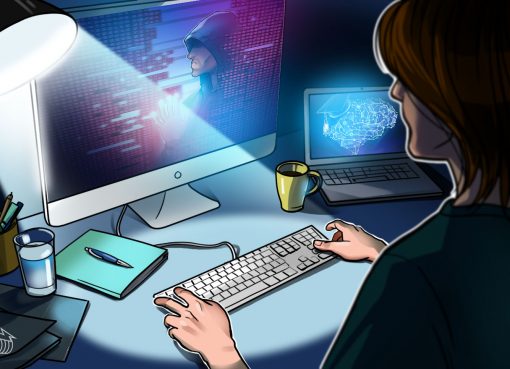 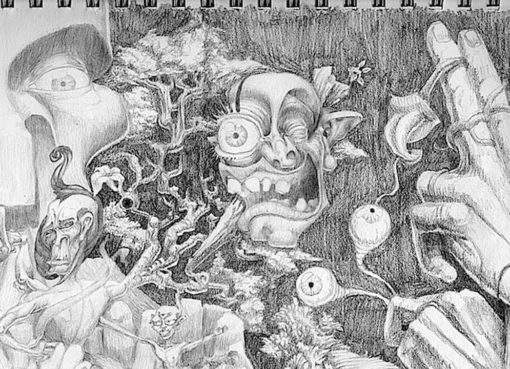 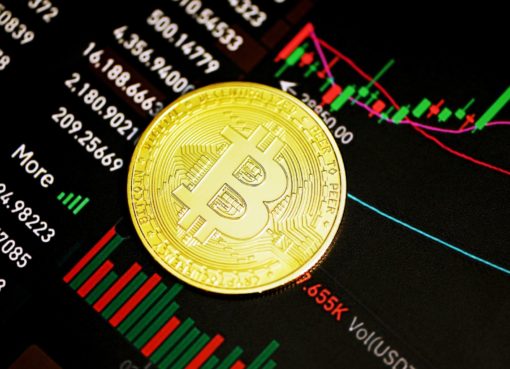