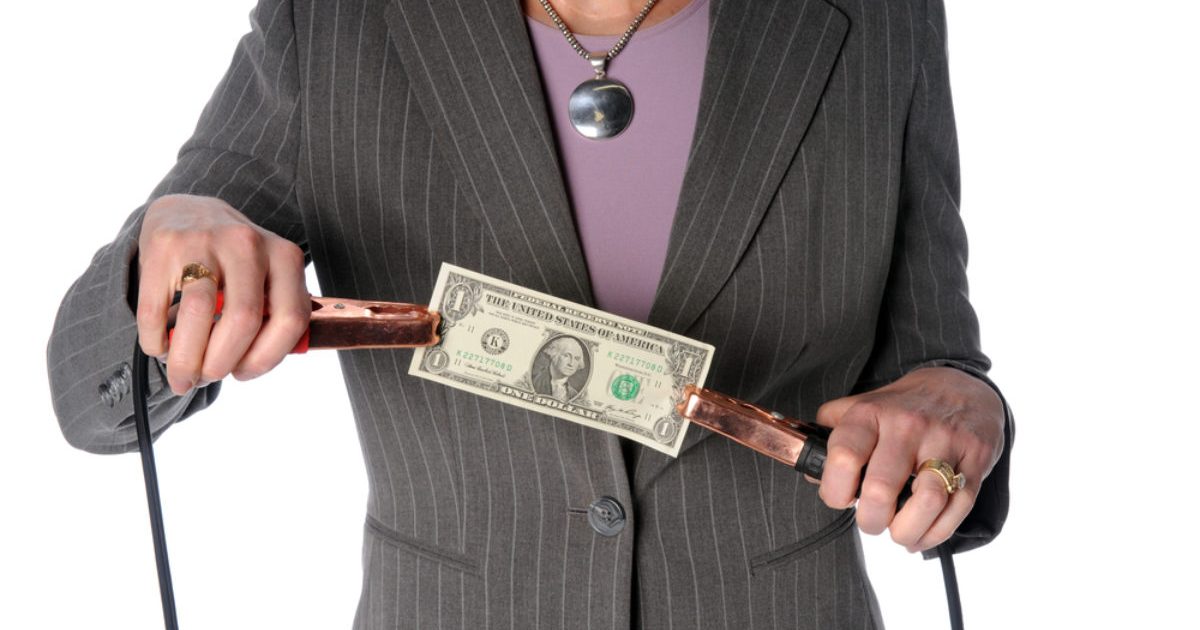 Bitcoin was trading higher on Monday morning as investors digested the possibility of new economic stimulus announcements later this week.

The benchmark cryptocurrency rose by more than 4.5 percent to $10,753.30 on San Francisco-based Coinbase exchange. The move brought its local bottom-rebound to a slightly above 13 percent, explicitly driven by Bakkt. The Intercontinental Exchange arm announced on Thursday that it would launch its custody and physically-delivered daily and monthly bitcoin futures contracts on September 23.

We have some news https://t.co/ykUvQ31cGz

Bitcoin has surged by more than $1,000 after Bakkt’s announcement on Friday. That helped push the cryptocurrency’s interim bias into a bullish territory, where it would now be retesting psychological resistances towards $11,000, $12,000, and whatnot.

The bitcoin price surge also coincided with the possibilities of new economic stimulus programs. Investors anticipated a fresh wave of money-printing actions as a measure to tackle the worsening financial growth across the world. Central bankers will meet on Thursday at their annual Jackson Hole meeting in Wyoming. They would discuss the warning signals of a recession and how their measures could support the global economy.

Asian markets trended upward on such hopes, with Japan’s Nikkei and Kora’s Kospi rising by 0.7 percent and Australia’s S&P/ASX 200 gaining 1 percent at the same time. Meanwhile, riot-hit Hong Kong and Chinese stocks also rallied on Monday after the People’s Bank of China announced that it would replace the current benchmark lending rate with a market-friendly one. 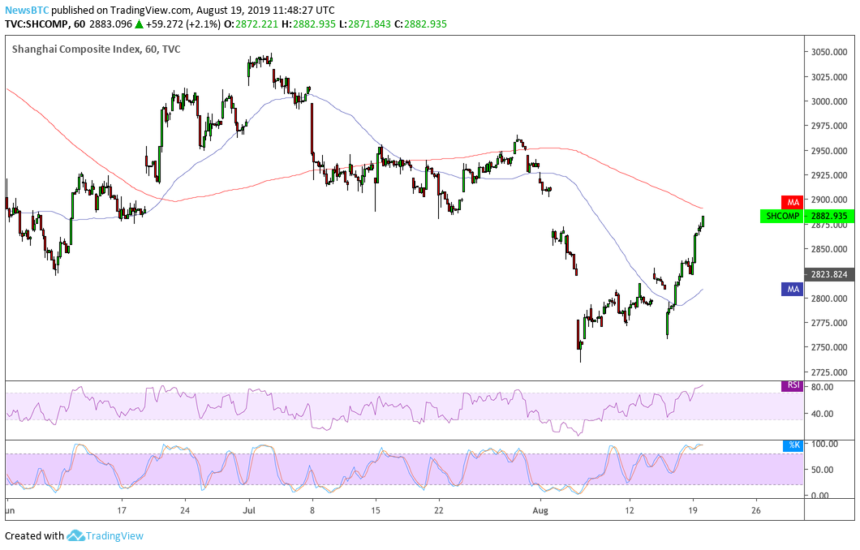 Stimulus hints also drove European stocks up, with Frankfurt leading with a recovery from its six-month low established last week. The pan-European STOXX 600 index was trading 0.9 percent higher ahead of the market open. European banks also registered intraday profits, with a starkly-hit Deutsche Bank went up with a relieving 3 percent. HSBC, meanwhile, surged by 1 percent.

Investors looked confident across the Atlantic Ocean as well. US stock futures also began the week on a higher note after President Donald Trump and team issued encouraging comments on trade talks.

“People thought at certain points in the last year or so that cryptocurrencies would become the flight to safety trade,” Matt Maley, an equity strategist at Miller Tabak, told Bloomberg. “The cryptocurrency is losing some of that luster of being considered a safe asset.”

According to Scott Melker, a renowned cryptocurrency market analyst, bitcoin is more reactive to its technical confines. He noted the cryptocurrency is currently trending inside a massive bull flag on weekly charts. He tweeted:

Still a massive bull flag. Price still trading above the EQ of the flag. A second potential hidden bull div after the first one was confirmed weeks ago. Requires a weekly close next Sunday with a definitive elbow up on RSI. Still looks bullish. pic.twitter.com/kHnIgmUwRw 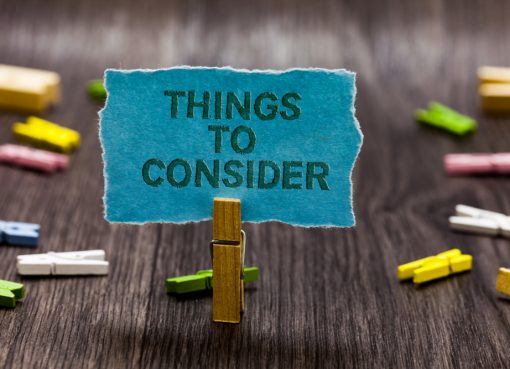 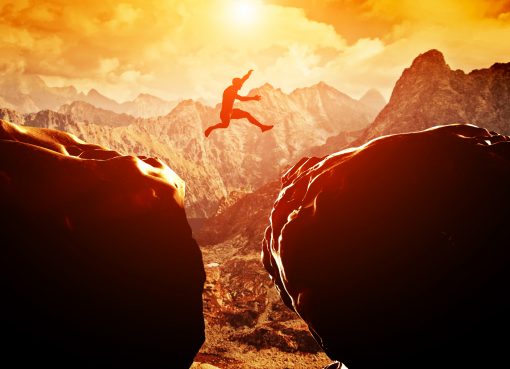 DeFi Token LEND Turns Into AAVE With a 25% Price Surge; What’s Next? 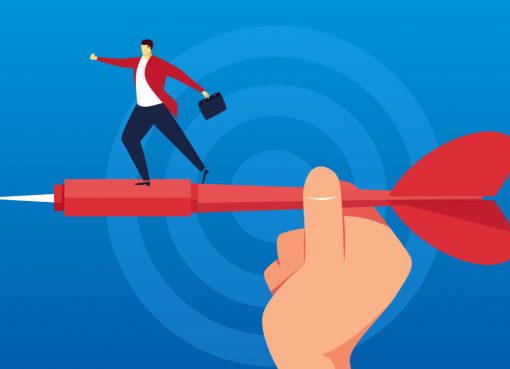 Technicals Point Towards Ripple (XRP) Rally To $0.20 Despite Some Roadblocks