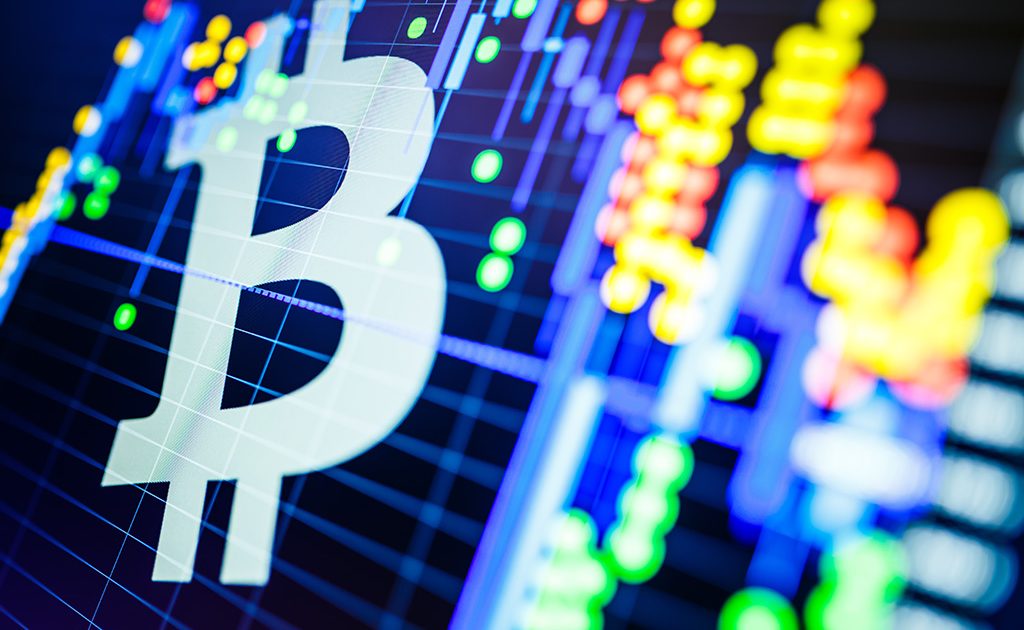 A prominent billionaire venture capitalist, Tim Draper, has predicted that the Bitcoin price will rise past $250,000 by 2022 en route to gaining mass adoption and a market cap of over $1 trillion.

For several years now, the Bitcoin price has been a subject of discussion in the global scene. As we published, some prominent commentators have suggested that Bitcoin will reach $1 million per token by the end of 2020. That may never happen unless there is a major collapse in the entire fiat world within the next three months.

However, some of the analysts are sticking to their predictions, Tim Draper, one prominent venture capitalist, recently doubled down on his call that Bitcoin will reach $250,000 by 2022. That is more than 20 times higher than its current price. Draper believes that his prediction could be understating the power of Bitcoin.

The billionaire investor has constantly maintained his Bitcoin price prediction terming it as ‘absolutely solid’ beck in 2018. The stock-to-flow (S2F) model puts Bitcoin’s price post-halving at around $50,000. According to the current number of the BTC in circulation, that will place the Bitcoin market capitalization at just below $1 trillion.

Therefore, Draper’s prediction puts the token firmly in the league of assets like gold that have market caps hovering in the trillions of dollars range. Another Bitcoin proponent, BTCC founder Bobby Lee, is confident that the BTC price will reach $200,000 ‘in a short time.’ Also, industry analysts and experts believe that the Bitcoin price is in front of a massive move.

Bitcoin Price to Thrive on Adoption

In a September 13 interview with crypto news network Blocktv, Draper once again expressed his bullish stance on BTC. He predicted the soon-to-come mass global adoption that is expected to push the Bitcoin price higher. In that interview he said:

“$250,000 means that Bitcoin would then have about a 5% market share of the currency world and I think that maybe understating the power of Bitcoin.”

People still go for fiat money over Bitcoin as explained by Draper. They do so since fiat money is still quite an easier option to pay for goods and services. The venture capitalist said that Bitcoin’s lack of ease of use is the primary challenge to the mass adoption of the crypto to date. He believes that:

“Engineers have not made it that easy enough for everyone to use Bitcoin.”

Nonetheless, people will have Bitcoin as the currency of choice in the longer term. The crypto will become available since fiat currencies are affected by political influence due to their centralized nature. Furthermore, these traditional currencies usually depreciate as a result of a natural inflation rate as explained by Draper.

Bitcoin has remained in a negative zone below the 100-hourly simple moving average and the $10,400 resistance level. Currently, there is a bearish reaction below the fundamental $10,300 and $10,250 support levels. In the latest decline, there was a break below the previous breakout pattern with support pegged near $10,320 on the hourly chart. 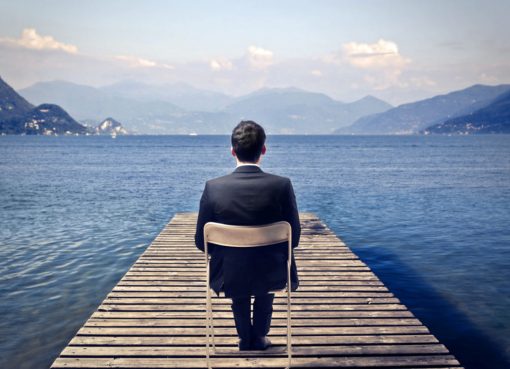 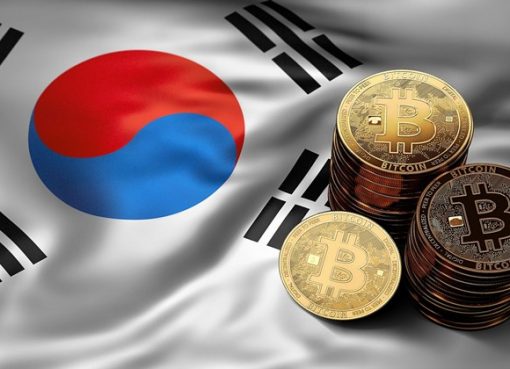 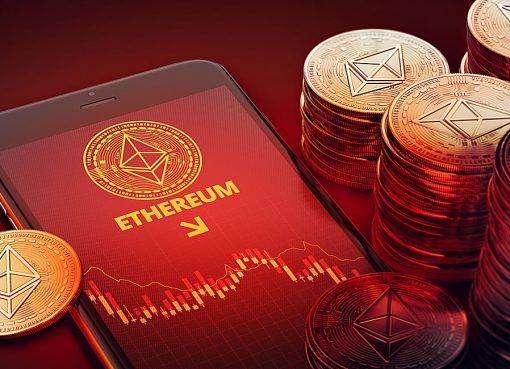 Ethereum Price Analysis: ETH/USD Back To Significant Support At $206 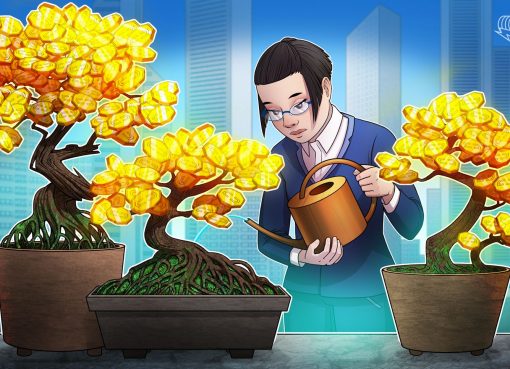 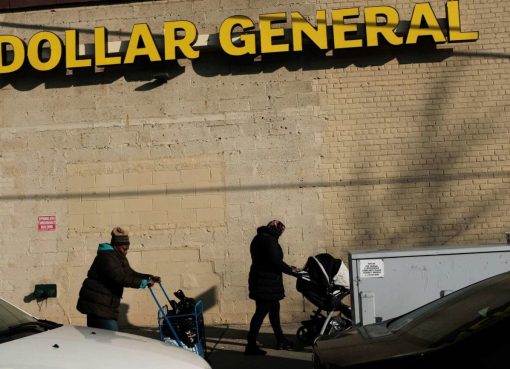