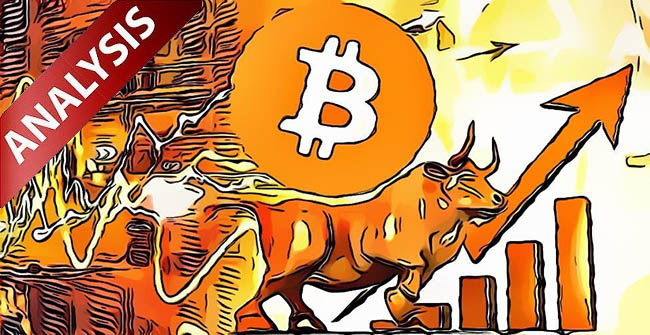 Bitcoin(BTC)trade is currently is trading at $10,423. Looking at the chart we see that the price has recently broken the resistance of $10,323. Long position can be taken, keeping $10,323 as support with a target price at $10,700. Swing trading can be done between the channels formed by the resistance and support.

The largest cryptocurrency’s price is moving between the channels, with the middle average line acting as support. The band is expanding, indicating increased volatility of the digital curerncy. The momentum is positive which indicates that the price will move upwards as long as it stays above the support level.

Bitcoin(BTC)trade is currently is trading at $10,423. The support level is at $10,323 and the resistance level at $10,700. The current trend is bullish and long positions can be taken as long as the cryptocurrency’s price stays above the $10,350 level. 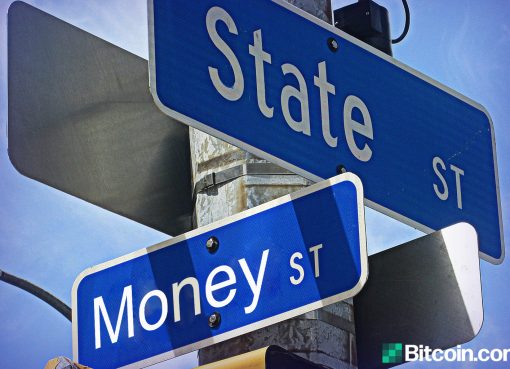 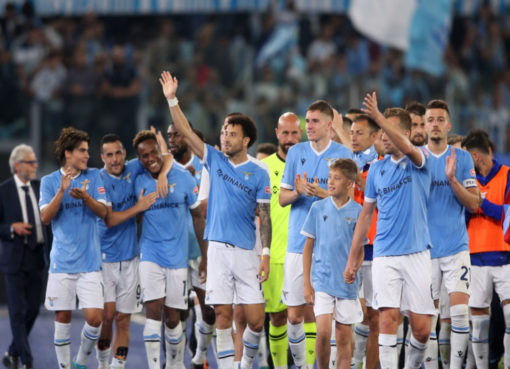 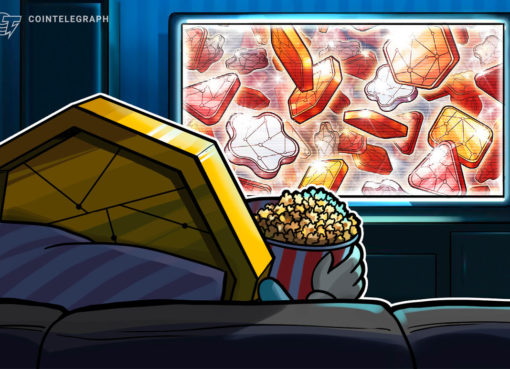