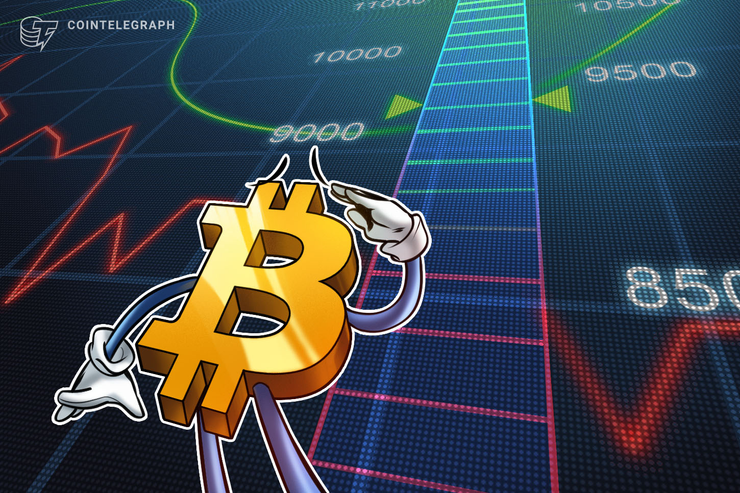 Data from Coin360 showed BTC/USD breaking out of its narrow trading corridor between $9,000 and $9,500 on early Friday.

That corridor had broadly characterized the largest cryptocurrency since the end of October. A brief spurt beyond to $9,520 was soon met with resistance, while a dip into the $8,000 range was also short lived.

In daily trading, Bitcoin hit local lows of $8,980 before likewise bouncing higher, with markets currently trading at around $9,000.

There, the Bitcoin price moved to fill a “gap” in trading — observed when one session ends higher or lower than where the next begins — by suddenly crashing by hundreds of dollars before recovering minutes later.

Filling in futures gaps has become standard behavior for Bitcoin, with analysts using them to forecast potential market drops.

But some still remain bullish on the long-term outlook, with regular CryptoX contributor Michaël van de Poppe this week predicting BTC/USD rising to new all-time highs of $22,000 next year.

As previously noted, XRP, the token notionally associated with payment network Ripple, failed to impress as the latter’s annual Swell conference got underway this week. 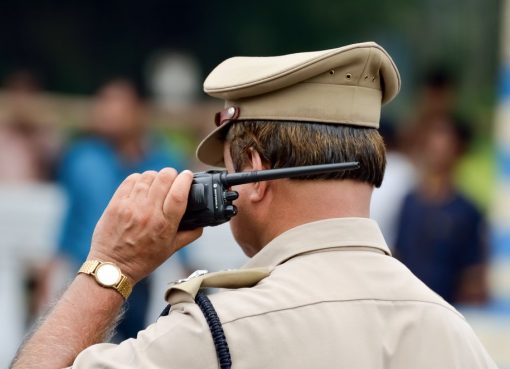 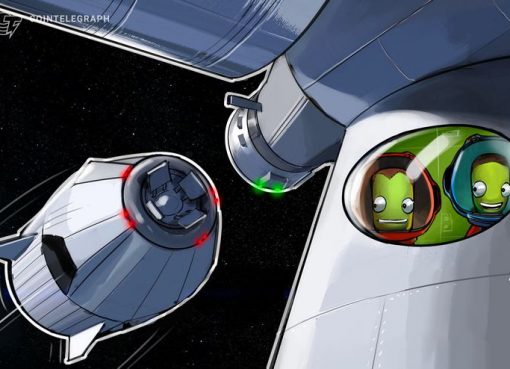 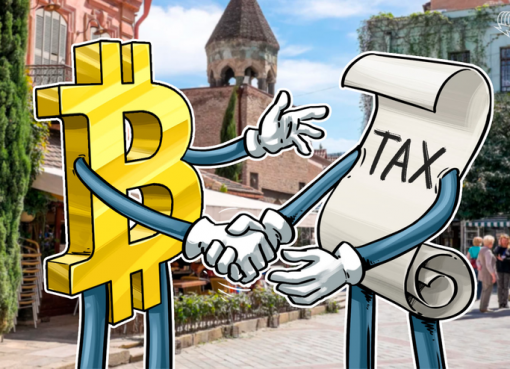 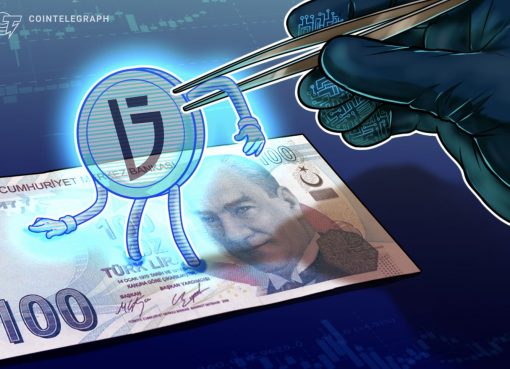 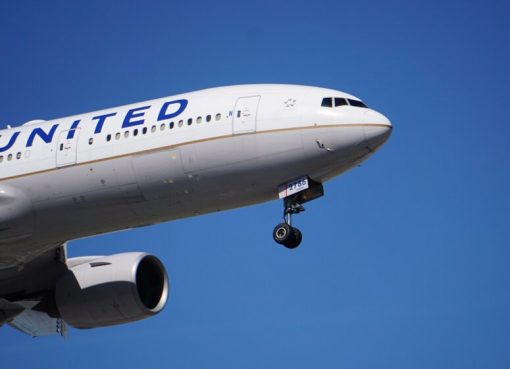 DavidMay 25, 2020
Beijing is using the global pandemic to keep U.S. airlines from operating inbound flights. The U.S. has threatened to retaliate by restricting Chinese carriers. What happens with airlines t... 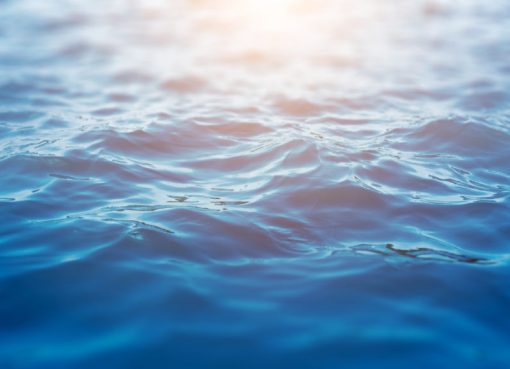 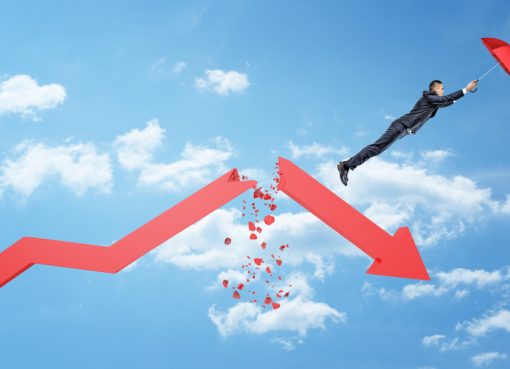