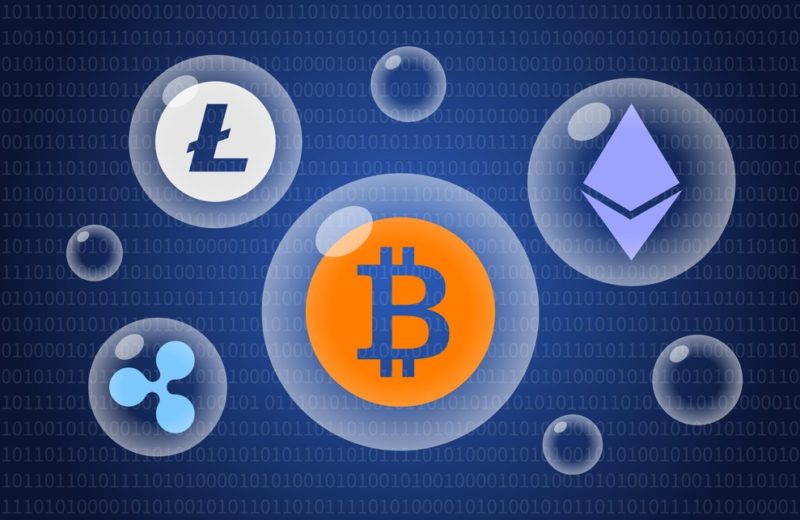 Binance coin (BNB) price remained well bid above the $27.00 level and recently recovered higher. BNB price broke the $28.00 resistance, but it seems like it is facing a strong resistance near the $29.00 level. The price is currently correcting lower and it might test the $28.00 support area.

Litecoin price is trading in a bearish zone below the $82.00 and $80.00 resistance levels. LTC price is currently consolidating above the $76.00 support, below which it could revisit the $72.00 support level. The next key support is near the $70.00 level.

Looking at the total cryptocurrency market cap 4-hours chart, there was a steady rise above the $265.0B resistance levels. More importantly, the market cap climbed above a crucial resistance near $272.0B and a connecting bearish trend line on the same chart. It opened the doors for more upsides, with an immediate resistance near the $280.0B and $285.0B levels. The next major resistance area is near the $300.0B level. If there is a downside correction, the $272.0B and $270.0B levels might provide support. Moreover, the broken trend line at $265.0B could also act as a support. Therefore, dips remain supported in bitcoin, Ethereum, EOS, litecoin, ripple, binance coin, BCH, TRX, XMR, XLM and other altcoins in the near term. 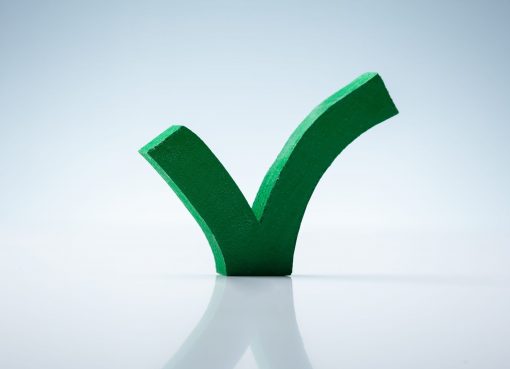 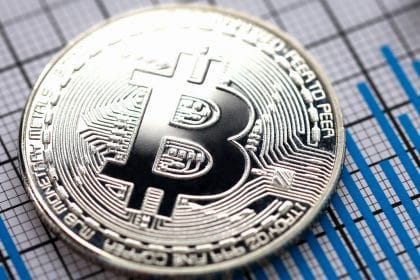 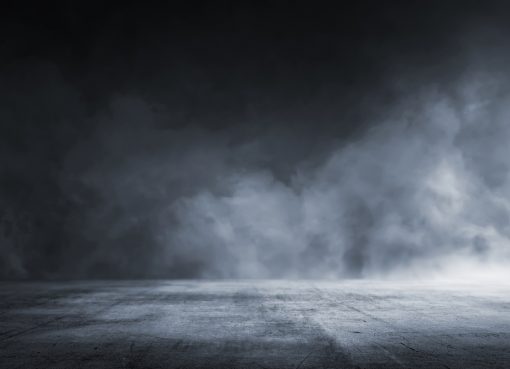