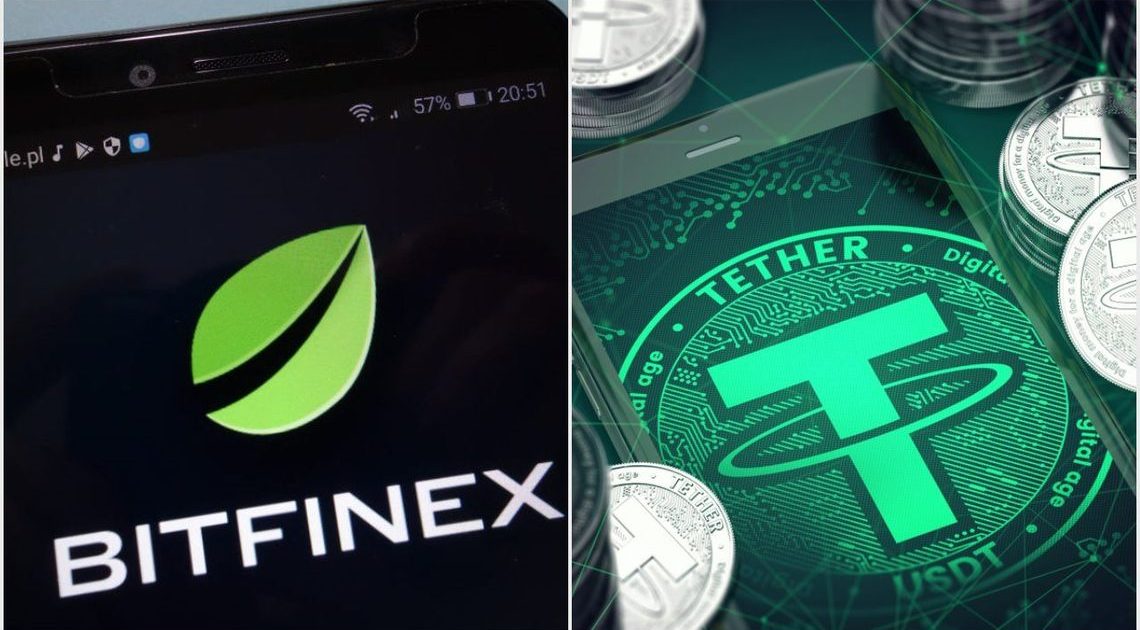 By CCN Markets: The bitcoin price moved higher on new legal developments in the ongoing wranglings involving Bitfinex and Tether.

On Monday, the New York Supreme Court ruled that the matter between the state’s Attorney General and iFinex can continue. It’s the parent company of the exchange Bitfinex. The ruling paves the path for the AG to continue its demands, which include forcing them to hand over documents.

Interestingly, in May, the New York Supreme Court ruled that the scope of the Attorney General’s investigation into Bitfinex and Tether was too broad and needed a time limit.

Bitfinex and Tether have cried they’ve spent an exorbitant amount of money and time trying to produce all the documents wanted. However, the court didn’t buy that this time around.

“The Court does not believe that is enough to warrant staying this case and further delaying or otherwise interfering with Petitioner’s investigation.”

Bitcoin buyers have come to understand that Bitfinex’s woes mean time to buy. The BTC price was higher by as much as 5 percent tonight on CoinMarketCap and Coinbase.

Bitfinex: You get what you deserve

At press time, neither Bitfinex nor Tether had released any statements concerning the ruling. However, there were plenty of statements going around on Twitter. People who’ve long thought that the pair were running some kind of scam took to social media to rejoice.

Many have had problems understanding how $850 million of the exchange’s customers’ money just disappeared. They’ve been equally unsatisfied with the companies’ failures to produce the necessary documents.

Bitfinex and Tether had requested a motion to dismiss the case, but that was denied.

As reported by CCN, Bitfinex in July said it was trying to stop U.S. bitcoin traders from accessing its platform. It didn’t try hard enough.

The court found that it had: 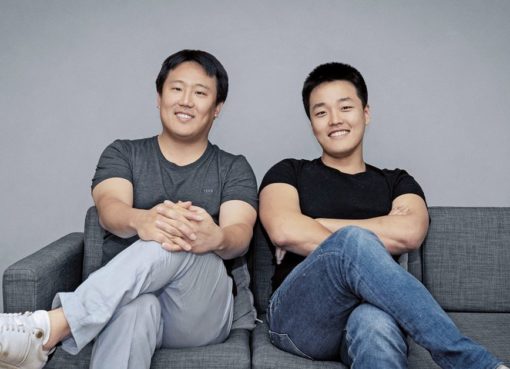 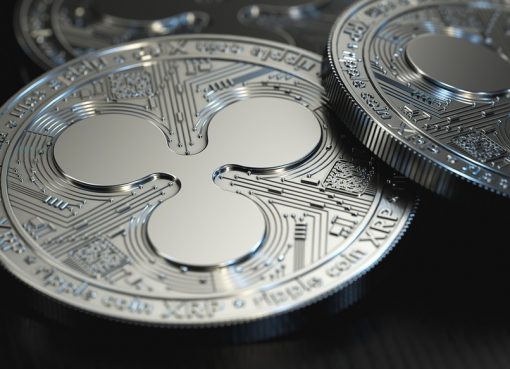 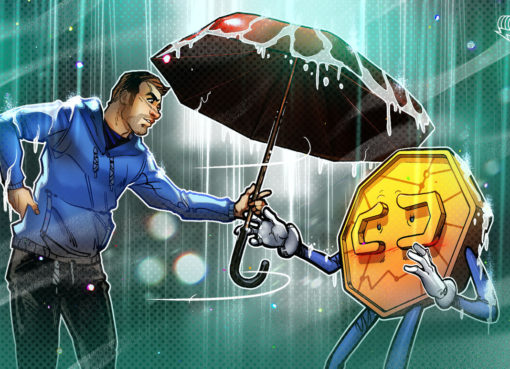