Skip to content
Home > News > Bitcoin News > Bakkt Exec: We Will Play a Disruptive Role in the Bitcoin Market 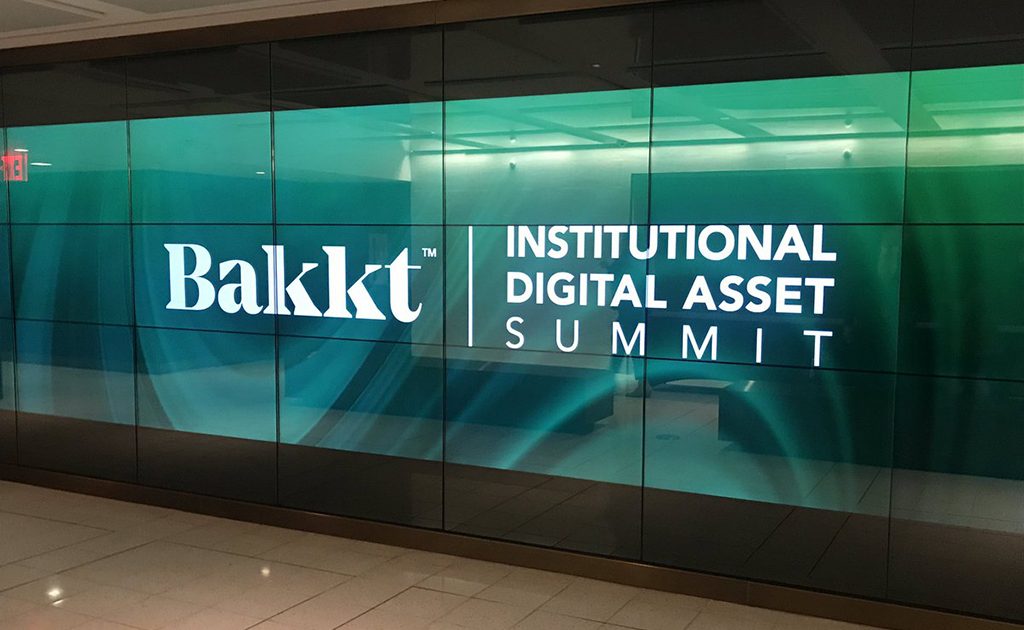 Bakkt’s COO, according to a recently released statement, believes that the company will be a game-changer for the crypto market in general. Bitcoin Daily & Monthly Futures will launch on September the 23rd.

For a while now, one of the most anticipated events in the crypto sector has been the official launch of Bakkt which the market has been waiting for since last year when the firm was officially announced. Last week, the official Twitter account announced that the Bakkt Warehouse had been thrown open and had begun receiving deposits and withdrawals, in preparation for its Bitcoin Daily & Monthly Futures, expected to launch on the 23rd of September.

Now, the firm’s Chief Operating Officer (COO), Adam White, has released an official statement on Bakkt and the role it’s expected to play in the sector.

White began his statement by drawing a parallel between the first ATM installed at a New York City and Bakkt’s pioneer business description. According to him:

“At the time, it would have been hard to imagine how dramatically the banking industry would change, and the disruptive role the ATM would play in that evolution.”

White believes that Bakkt will play a pivotal part in the general change that is hoped will come to the crypto and financial sectors in general. Even though the comparison could be considered by some as a reach, there is no denying the possibility that Bakkt could really be a game-changer.

“With the launch of the Bakkt Warehouse last week, I’m reminded of the role that innovation and technology play in shaping the financial industry. Looking forward, I’m excited at the role Bakkt will play in the coming years as we establish greater access, transparency and utility for Bitcoin and other digital assets.”

White has also mentioned that the public response towards the Bakkt Warehouse has so far been heartening. According to him, the company still continues to “onboard new customers and accept Bitcoin deposits” continuously. The statement further boasts that the company is already in collaboration with certain “quality” firms who are interested in furthering the Bitcoin sentiment, especially as it relates to adoption and acceptance.

The general sentiment here is that physically settled Bitcoin futures would help the market by ensuring increased liquidity. There’s also the part where Bakkt, because it is now fully approved by the relevant authorities, would encourage institutional investors who have been circumspect about the crypto market in general.

According to the statement, Bakkt “will create the first fully regulated marketplace specifically designed to meet the needs of institutional firms and their clients.” Based on these, it makes sense to think that Bakkt could really improve the Bitcoin market.

Regardless, there are still people who think this might also be a reach because according to them, institutional investors who are interested in the Bitcoin market have already found their way in somehow, making Bakkt next to redundant for them.

Bitcoin is still trading over $10,000 price levels even though it has fallen over the last few hours. It is generally hoped that the king coin would stay above that mark, to solidify its chances of a rally in the near future. 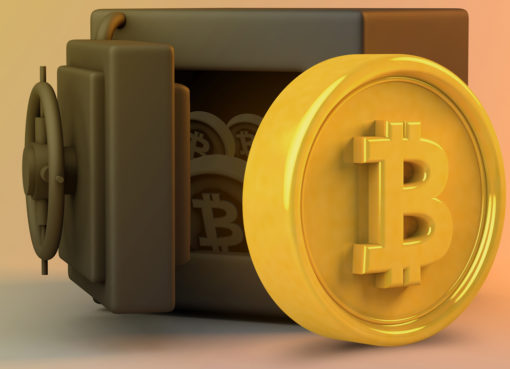 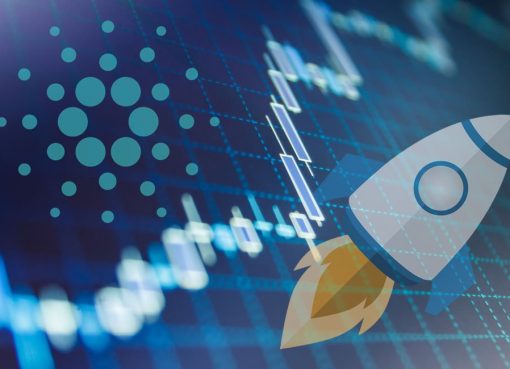 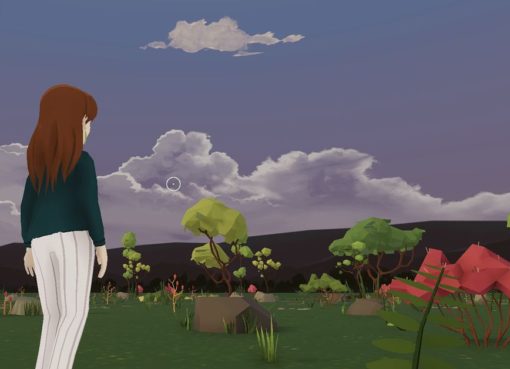