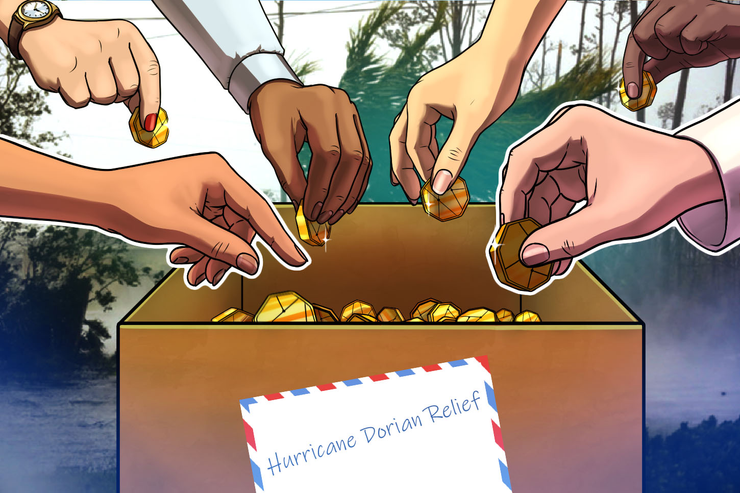 PO8, a blockchain company headquartered in the Bahamas, is asking the crypto and blockchain communities to help them bring relief to the victims of Hurricane Dorian. The firm made its appeal in a blog post on Sept. 2.

On Sept. 3, CNBC reported on hurricane Dorian, as the immense storm brought devastation to the islands on Monday and Tuesday. Satellite images gave a first look at the heavy flooding across the Bahamas and further show that more than 60% of the Grand Bahama island is now submerged.

PO8 wants to bring relief to the victims of Hurricane Dorian

PO8 has witnessed the devastation first hand and is asking the crypto and blockchain communities to help rebuild and restore the most impacted islands of the Bahamas. A recent post on the PO8 website states:

“PO8 has pledged 1 billion PO8 tokens to hurricane relief efforts. For every dollar worth of crypto donation, PO8 will match it 100%.”

According to CoinGecko, one PO8 token = 1 Bitcoin (BTC). Crypto donations can be made with Bitcoin or Ethereum (ETH). Cash donations can also be made on the PO8 GoFundMe page.

PO8’s blockchain platform aims to democratize access to marine archeological artifacts by establishing their provenance and preventing their sale.

Cryptocurrency and blockchain technology are increasingly being applied for charitable efforts. Following the Notre Dame cathedral fire earlier this year, France’s Minister of State for the Digital Sector Cédric O said he was open to cooperating with cryptocurrency platforms for donations to reconstruct the cathedral.

In an August report, independent public charity Fidelity Charitable said that it has received $100 million in cryptocurrency donations since it began accepting cryptocurrency in 2015. 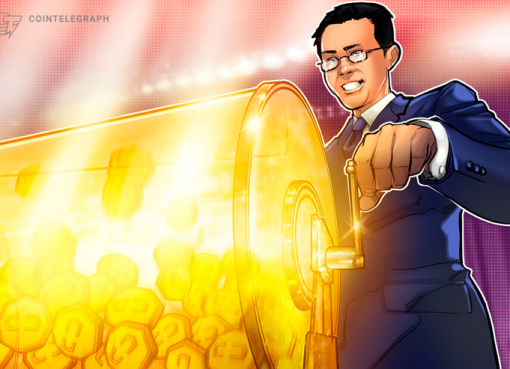 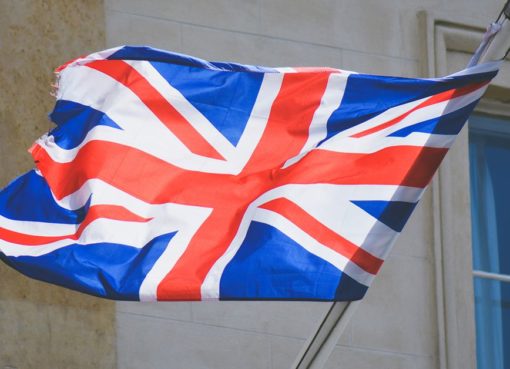 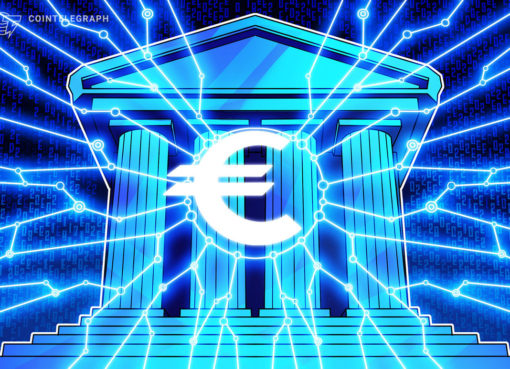