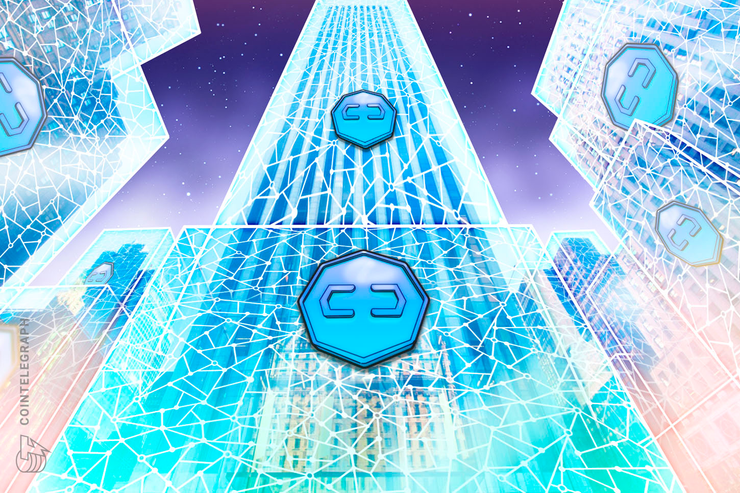 The Australian Securities Exchange (ASX) has made new partners to apply blockchain to its registry, settlement and clearing systems (CHESS) in 2021.

VMware and Digital Asset step in

The ASX confirmed its anticipation of delivering the CHESS replacement system by 2021, following a new agreement with NYSE-listed tech firm VMware and Digital Asset Holding (DA), according to a press release published on Aug. 26.

According to the report, the ASX has signed a three-party memorandum of understanding (MoU) with the firms to collaborate on blockchain projects in Australia and New Zealand as well as to jointly develop the application to replace its equities clearing and settlement system.

The MoU also includes the support of the open-source smart contract programming language called DAML. Developed by DA, a firm partly-owned by the ASX, DAML is used to build distributed applications.

ASX’s plans for replacing the CHESS with blockchain were first revealed in 2017 in order to boost the CHESS with major blockchain-powered efficiencies such as faster transactions, improved security and reduced costs.

The exchange initially planned to deliver the system by 2020 but faced a six-month delay as blockchain implementation required more time to user development and testing.

Peter Hiom, ASX Deputy CEO, said that the new partnership confirms the company’s belief in the potential of distributed ledger technology as they remain on track to deliver the CHESS replacement system in March-April 2021.

As reported, the ASX launched the first implementation for its blockchain-based replacement app development tool in early May 2017. The exchange then released the first code for the app on the new platform called the Customer Development Environment, based on exchange’s existing offering CHESS. 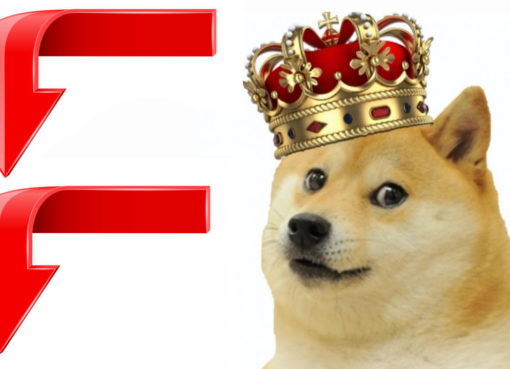 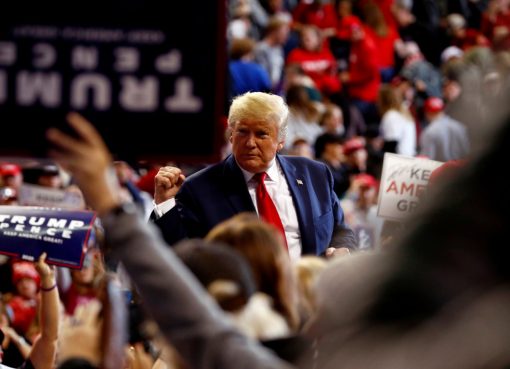 When the President Tells You To Buy Stocks, He’s Usually Right 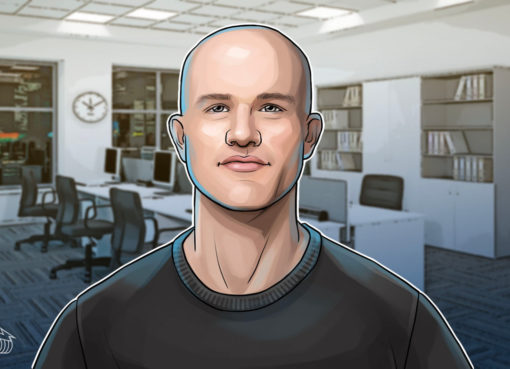