Jeremy Allaire, CEO of crypto payments firm Circle, projected that in the next two or three years the securitization of assets through tokenization will become much more realistic.

Speaking at the World Economic Forum in Davos on Jan. 21, Allaire and Neha Narula, the director of the Digital Currency Initiative in the MIT Media Lab, discussed how tokenization can make liquid assets — assets that can be converted into cash within a short period of time without losing value — more accessible without creating new systemic financial risks.

Both Allaire and Narula began with an explanation of what blockchain-based tokens are and with what purpose they were developed, emphasizing that they enable assets such as real property, corporate securities and other financial assets to be traded on secondary markets.

Going further into the matter, Narula pointed out that use of such tokens is connected to a number of challenges and risks, which requires the development of specific standards. Narula explained the need for positive regulation as:

Discussing real-world use cases for tokenized assets, Allaire gave the example of a farmer in India, who might tokenize their future yield or their property and offer it on a global marketplace, where an individual investor says that they are interested in the product.

When asked about how far the world is from the realization of the idea that a person could securitize his crop yield through tokenization, Allaire said that this vision remains distant. To implement that idea, he explained, that hypothetical farmer must be able to accept and use a stablecoin. This ostensibly requires the person to align with an array of regulatory and technical issues before starting using that method of payment. However, that idea will likely become more realistic in two or three years, according to Allaire.

Discussing prospects for the next five to ten years, Allaire said that “the world of capital will look much more like the world that we see in Internet commerce today.” Narula suggested that during the projected period the industry will see a lot of experimentation, some of which “are going to fail dramatically, but there might be a couple that really and truly do expose something missing from the real world.” 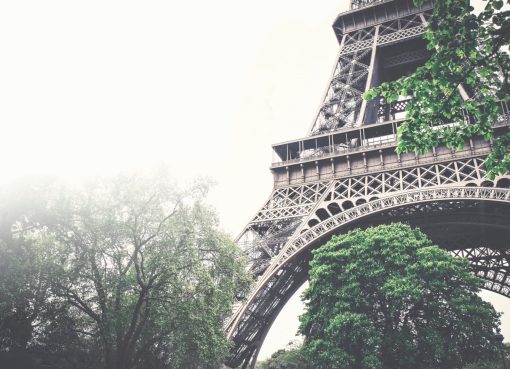 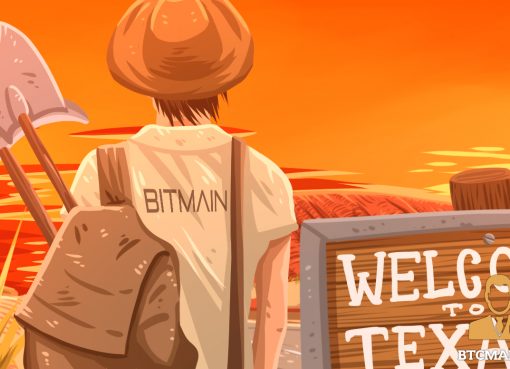 Bitmain Suspends Work on Bitcoin Mine in Texas 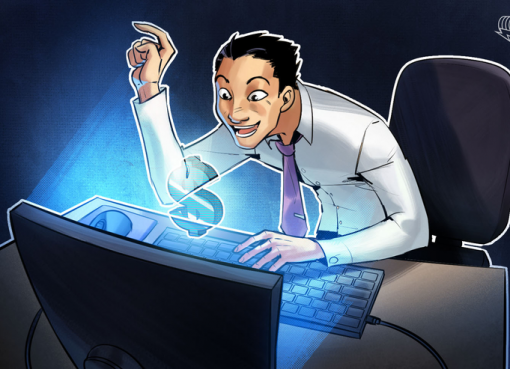