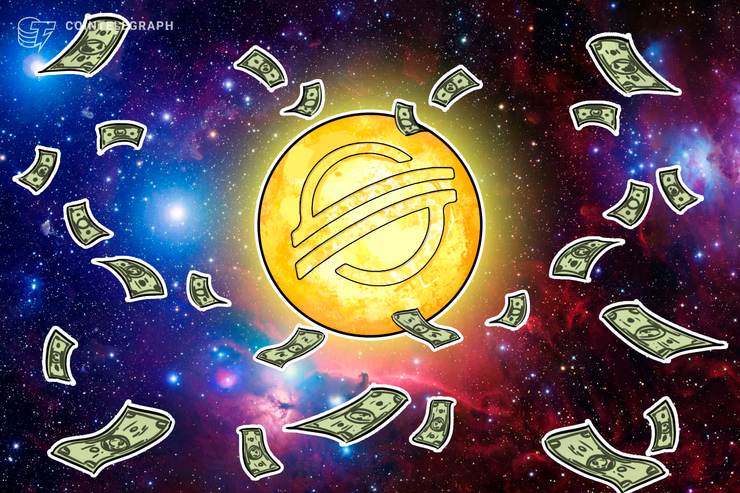 American asset management firm Franklin Templeton Investments has filed a preliminary prospectus with the United States Securities and Exchange Commission (SEC) for a government money market fund with a focus on blockchain-based shares.

According to a Sept. 3 SEC filing, Franklin Templeton’s fund will make investments in a range of products such as U.S. government securities, repurchase agreements, and blockchain-based shares. However, the document notes that the fund will not invest in cryptocurrencies.

Franklin Templeton has chosen the Stellar network to record the ownership of the fund’s shares. The fund’s investment manager ostensibly believes that blockchain-based shares will boost transparency and reduce settlement times, among other benefits to shareholders.

The document further explains that clients will be able to buy and redeem shares of the fund through a special app, where each investor will receive a blockchain wallet and a corresponding pair of public and private keys after an account is created.

This summer, major global firms including the Stellar Foundation, Ethereum Foundation and Fidelity began supporting a new blockchain accelerator program called Startup Studio. The project is set up to provide workshops to blockchain startups to help them enhance product design, law and engineering, smart contract development, finance and hiring — among others.

Stellar also partnered with IBM in an effort to create a real-time, controlled global payment network. The deployment of Stellar protocol will purportedly allow IBM Blockchain World Wire to serve as a network provider for international payments. 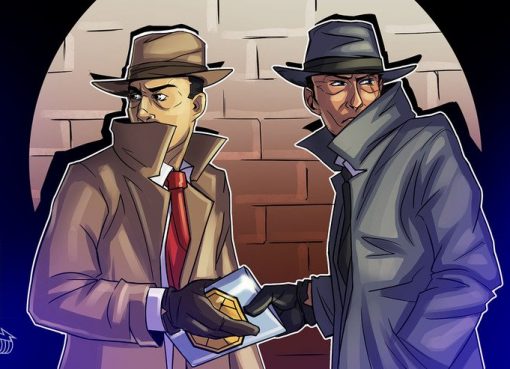 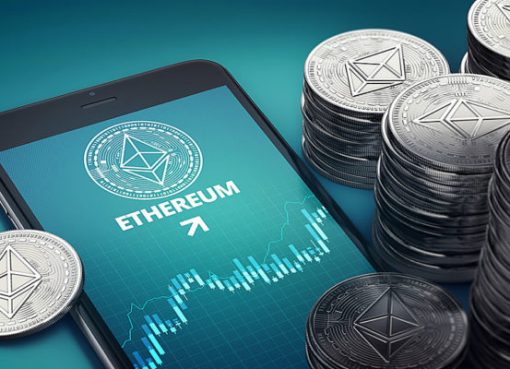