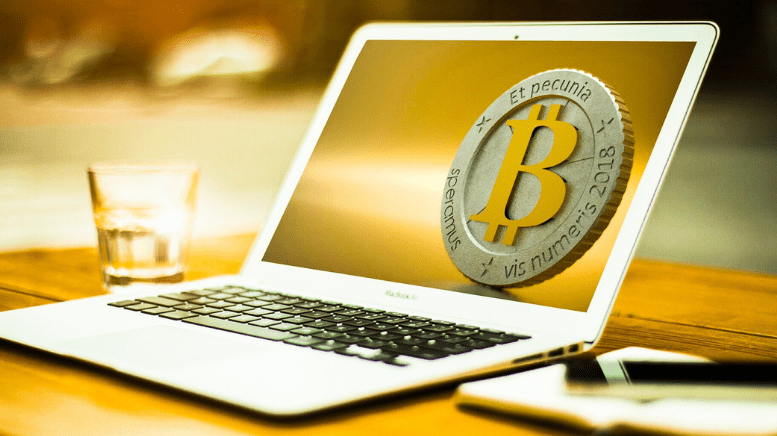 Apple (NASDAQ:AAPL) has been and continues to be an influential company; and if it’s looking at the crypto industry, you know virtual currencies must be doing something right. According to sources, that’s what the tech giant is doing, with VP Jennifer Bailey stating it is “watching cryptocurrency.”

Here’s what we know.

At a private event in San Francisco, VP of Apple Jennifer Bailey took the stage, explaining to the crowd that the billion-dollar company is “watching cryptocurrency,” as it thinks the industry has “interesting long-term potential.” While the crypto industry has experienced troubles in the past, from crypto scams to outright haters, Apple maintains a belief that virtual currencies are “interesting,” and, with Apple’s reputation, saying that goes a long way.

That’s not to say Apple has announced a move into the sector, however; but people do seem to be all for it if it were to happen. It’s not just Bailey who is on board either; an analyst for Wedbush Securities said Apple watching cryptocurrencies makes sense, “given its sights on further monetizing its consumers.” It would also make sense considering other big tech companies have jumped on the crypto train, with Facebook (NASDAQ:FB) being one of them after launching its global crypto project Libra. The project is scheduled for release next year.

>> LG Working on a Blockchain Phone to Compete with Samsung

Crypto aside, Apple seems to be working on improving its finance division as a whole. Bailey’s comments come only a couple weeks after the company released Apple Card, which is its first consumer finance product since the 2014 launch of Apple Pay.

What do you think about Apple watching cryptocurrencies? Do you think a profitable company such as Apple should enter a sector that has restrictions and limitations? Let us know your thoughts in the comments below, and don’t forget to follow along with this story. 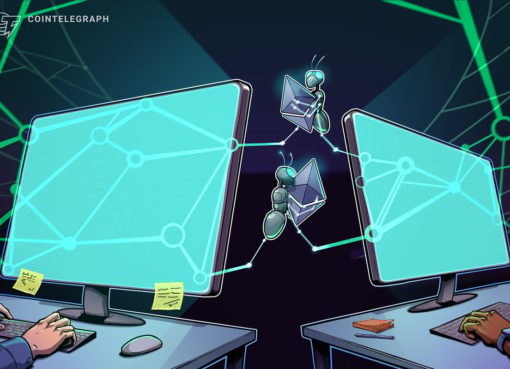 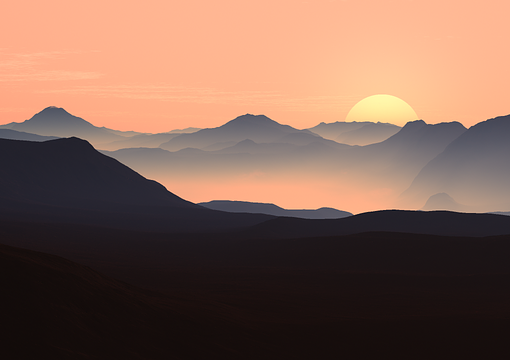 Bitcoin Dominance May Suggest a Massive Altcoin Selloff is Inbound 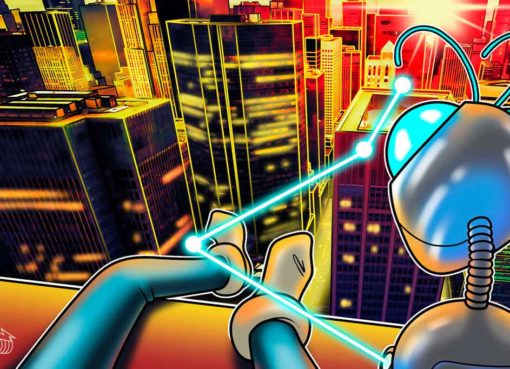 What’s ahead for crypto and blockchain in 2022? Experts answer, Part 1