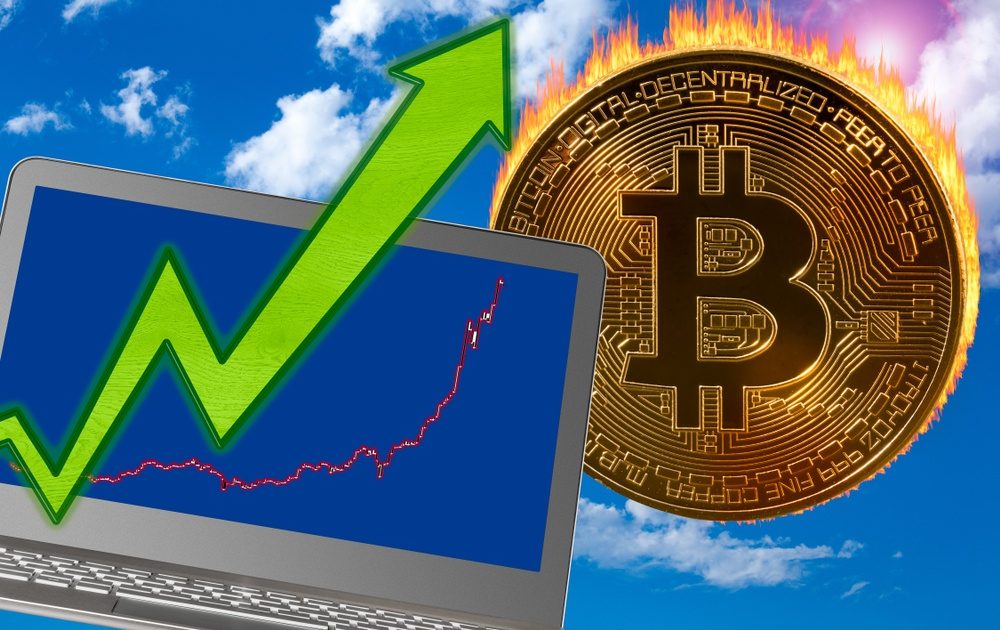 Many armchair traders are so focused on the short-term price movement of bitcoin that they forget to look at the big picture. For instance, the widely-followed analyst cryptoamd is expecting the dominant cryptocurrency to dump below $10,000 and then be tapping resistance of $10,500. That’s the trader’s short-term view on the digital asset.

It is easy to get lost in short-term price action. However, some traders are resisting the lure of quick money by looking at the longer time frame. One analyst carrying a pseudonymous name “Nunya Bizniz” shared an interesting bitcoin trend on Twitter. It appears that the dominant cryptocurrency has always put together a massive rally following a predictable pattern.

Major Pullbacks Tend to Be Healthy for the Uptrend

Analyst Nunya Bizniz looked at the bitcoin weekly chart and pointed out instances where the cryptocurrency had three or more consecutive red weekly candles within an uptrend.

Occasions where Bitcoin had 3+ consecutive negative weeks within a bull trend. pic.twitter.com/tthihB64Rf

In the chart attached to the tweet, you will see how bitcoin rallied higher after a significant correction in the form of three or more weekly candles. Take note, the trend is only applicable whenever the king of cryptocurrencies is uptrending.

In addition, Nunya Bizniz appears to have only covered the price action of 2017 to 2019. So we took the liberty to expand the horizon to see whether the pattern holds. We discovered that it does.

The green boxes show the number of times bitcoin had three more consecutive weekly candles while in a bull market. All of them were followed by a massive uptrend.

Nunya Bizniz is not alone in the expectation that the No. 1 cryptocurrency will surpass expectations after this correction.

President of Maglan Capital David Tawil spoke to CCN and revealed his long-term view on bitcoin:

“I expect that it will soon trade to $15,000 and above. There is a lot of volatility in domestic securities markets and many currencies abroad are very weak in the face of a strong dollar. Those fundamentals coupled with an increasing number of businesses and financial institutions adopting blockchain technology and creating tokens will give the sector the necessary bullishness to climb considerably higher.” 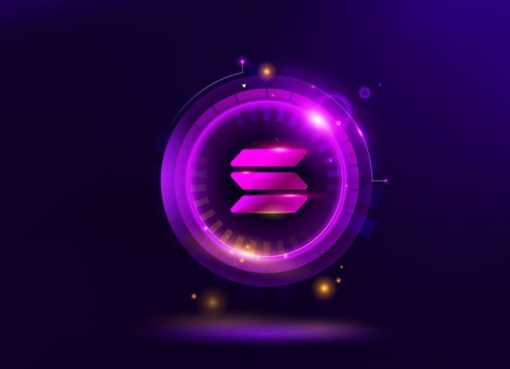 Solana Holds Key Support To Avoid Drowning, How Long Can This Last? 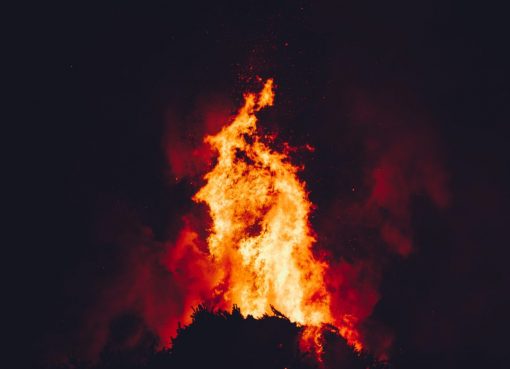