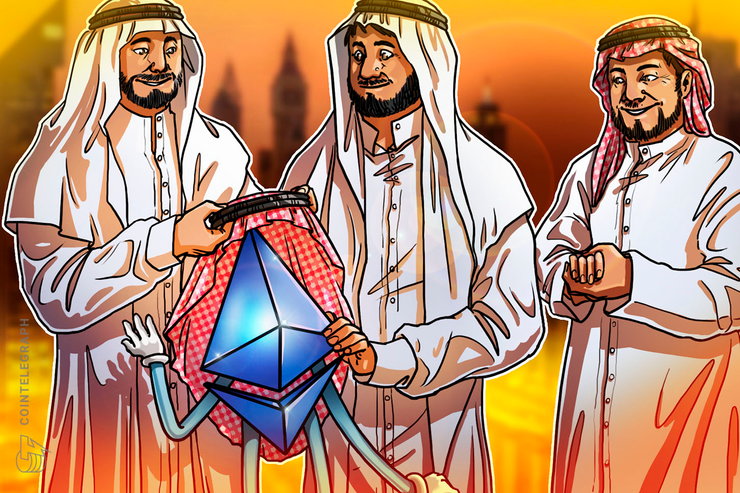 In a blog post published on their website, Amanie Advisors announced that the firm has collaborated with the Ethereum Foundation to establish the platform’s compliance with Sharia religious law. As a result of the collaboration, the company released a paper with the main purpose of illustrating Ethereum’s compliance with Islamic morals, which concedes a Sharia endorsement of the project and the coin.

In the white paper, the advisory firm says that — as with other cryptocurrencies — there are uncertainties when it comes to Ethereum’s compliance with Sharia law, which maintains strict standards for financial activities and condemns, in particular, usury. More precisely, Amanie Advisors raised questions as to whether Muslims should mine or trade Ether, or even deploy smart contracts or decentralized applications (DApps) on the platform.

The company noted that before conducting their research the hypothesis was that if Ether is deemed Sharia-compliant, then the Islamic community will be more eager to get involved with it. This, in turn, could result in the development of Sharia-compliant smart contracts and DApps, developments that are reportedly lagging. The author of the post writes:

“It is hoped that with the findings, parameters and guideline outlined in this paper, it would serve as a catalyst to the Islamic finance market, and wider Muslim population to enter and participate in the space as well.”

At the beginning of August, CEO of Amanie Advisors Suhaida Mahpot said that she saw the current reluctance to accept crypto among the Islamic community as a matter of undertainty, explaining that:

“We need to educate institutions more about how digital currencies can be accepted, and how the transparency from using cryptocurrency would benefit the wider society. Perhaps, this mindset will change over time.” 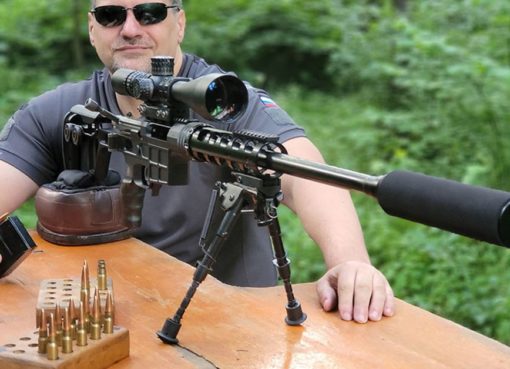 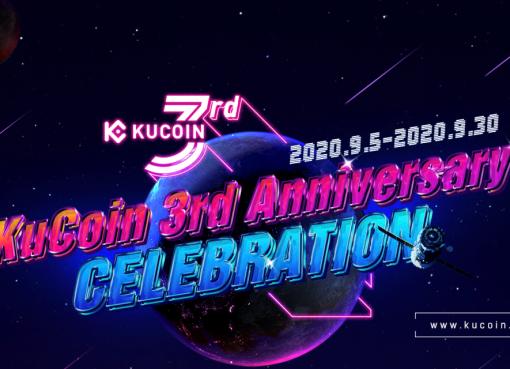