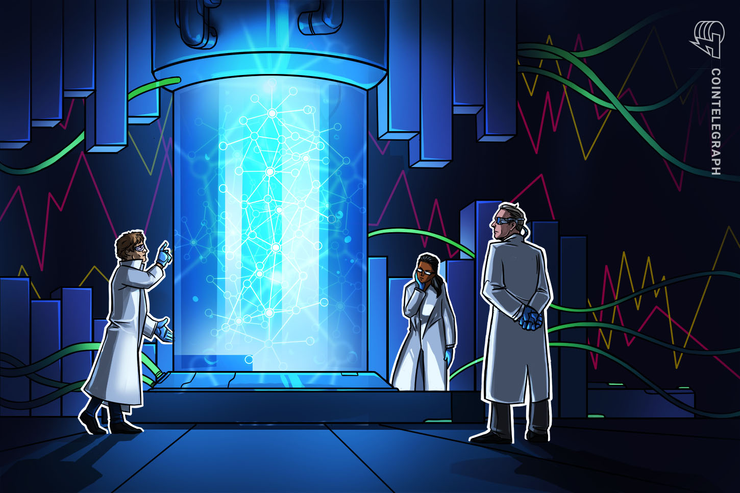 Ethereum Classic (ETC) price has surged 40% this week on several bullish news stories, according to data from Coin360.

Over the past seven days, ETC price has climbed from around $5.50 to roughly $7.30 by press time. It now sits in the number sixteen spot by market capitalization between Chainlink (LINK) and DASH.

Here are some news stories that have likely turned traders bullish, at least for the time being.

The Ethereum Classic so-called Atlantis Fork is scheduled for next month. It is expected to occur on Sept. 13, after members and developers came to an agreement that the hard fork will happen at block 8,772,000.

As CryptoX reported, the Atlantis hard fork is meant to improve security while taking into account the community’s concerns.

It is also considered to be a no-rush update that will ensure the compatibility of ETC with Ethereum, making it easier to collaborate with sibling blockchains. The team also intends to improve the functionality and stability of ETC, which is especially relevant, as the network had experienced a 51% attack last January.

ETC Labs shared the news in the official blog on Aug. 22. Together the companies will reportedly co-create various comprehensive token sale initiatives for North Block Capital’s clients and partners.

ETC Labs announced the new Studio Program on Aug. 8. The organization is apparently aiming to support new projects and crowdsales based on the ETC blockchain through this initiative. ETC Labs also stated that it will offer both technical and marketing expertise.

Terry Culver, the CEO of Ethereum Classic Labs, remarked that ETC’s Core group development team will be supporting North Block Capital, which he regards as a leader in blockchain initiatives. He said:

“North Block Capital has an impressive history of driving innovative projects forward and leading the advancement of blockchain companies […] We are excited to partner with them and support their projects with our Core dev team and be at the forefront of fostering blockchain companies and technology. It is a great fit for ETC Labs and the Studio program allows us to quickly address the technical needs of their projects.”

Additionally, ETC Labs will reportedly help North Block Capital conduct token sales and marketing initiatives in the Asian market. As previously reported by CryptoX, Blockstack PBC CEO and co-founder Muneeb Al recently commented on the appeal of entering the Asian market, saying that “Asian countries have arguably the most significant penetration for both crypto users and developers.”

The annual Ethereum Classic ETC Summit event is scheduled for Oct. 3-4 in Vancouver, Canad. It is not unusual for cryptocurrencies to rise in price in the run-up to an industry event or conference. ETC price, in particular, is no different and has shown to rise in previous years prior to this event.

‘They Are the Next Medium of Artistic Expression’ – Interview Bitcoin News 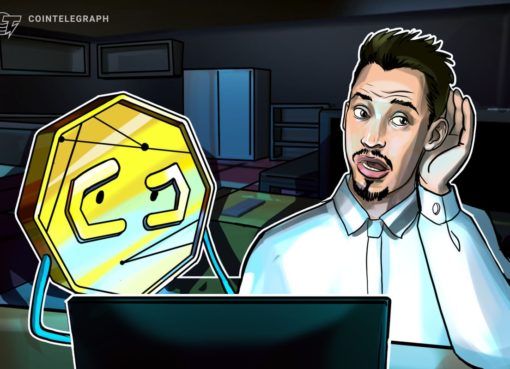 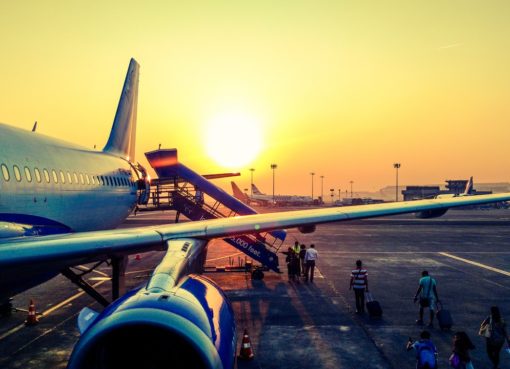