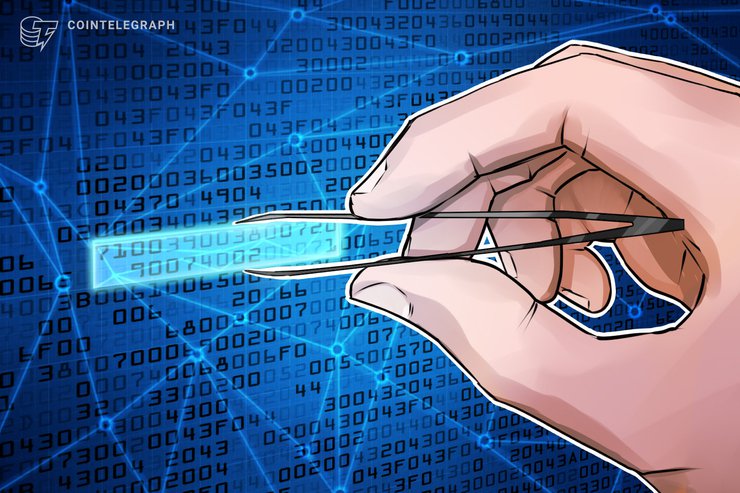 Nonprofit organization The Zcash Foundation has partnered with blockchain company Parity Technologies to release a new, open source software client for the cryptocurrency Zcash, according to a press release on June 17.

The new software client, Zebra, purportedly exists to provide redundancy in the case of its first client — Zcashd — failing. Zcash hopes this will provide better security for its crypto network as a whole.

Additionally, the client is designed to improve Zcash performance in other ways, such as having a means to “detect implementation-specific bugs” and avert problems related to its consensus mechanism.

Parity Technologies has built other notable cryptocurrency clients in the past, such as Parity Ethereum. Parity CTO Fredrik Harryson commented on the purported advantages of its latest client for Zcash, saying:

“The community wins across the board […] Zcash can now boast a more diversified community that can effectively tailor experiences for Layer 2 developers as well as end-users.”

As previously reported by CryptoX, the cryptocurrency firm behind Zcash is currently facing a $2 million lawsuit served by a disgruntled ex-employee.

Software Engineer Simon Liu sued former employer Zerocoin Electric Coin Company on the grounds that his contract entitled him to 15,000 stock units, and a “Founder’s Reward,” for which the company knowingly could not pay, according to a copy of the official civil case filing. However, the company sent a letter to its employees at the end of 2018, saying that they had no stock option plan and had not issued formal option grants to its employees. 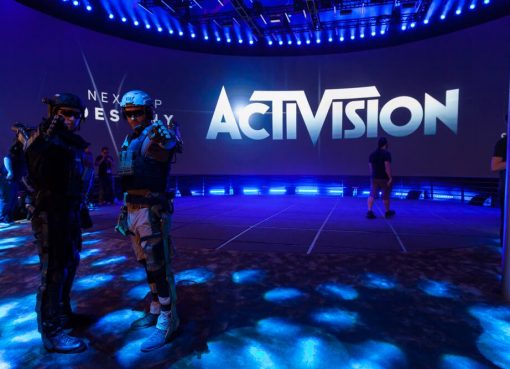 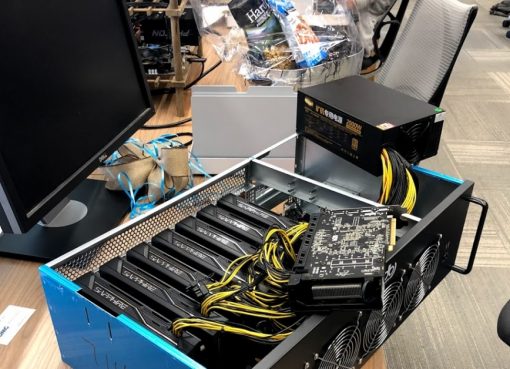 The Rise of Specialized Mining Equipment on Bitcoin