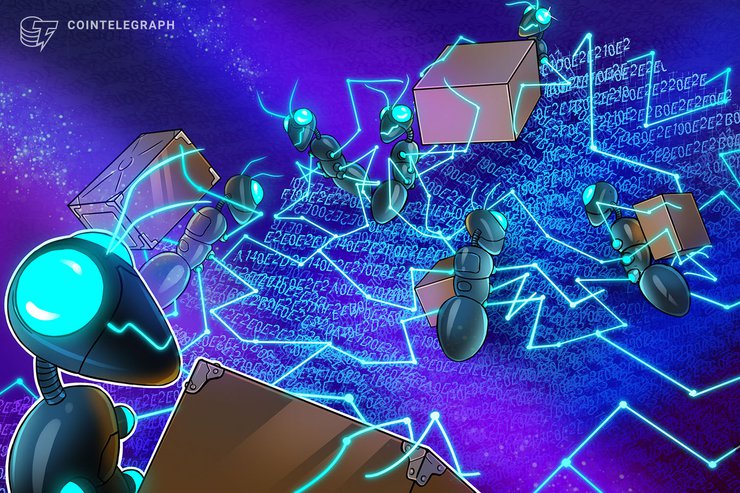 Some other major producers and consumers of metals around the world have also integrated blockchain into their internal processes. In April, Volkswagen joined a blockchain-powered scheme to ensure the cobalt used in lithium-ion batteries for its electric vehicles is responsibly sourced.

In January, IBM partnered with MineHub Technologies to deliver a blockchain solution that will improve supply chain management in the mining and metals industry. The product is set to “increase the level of automation, reduce reliance on intermediaries and increase the speed at which goods are transferred from miners to end buyers.”

As reported last September, Hong Kong-based jewelry retailer Chow Tai Fook reportedly put records of some of its diamonds on a distributed leger developed by blockchain startup Everledger and secured by the IBM Blockchain Platform. This will reportedly enable the retailer’s customers to ascertain the origin and authenticity of gems sold in its T Mark-branded stores. 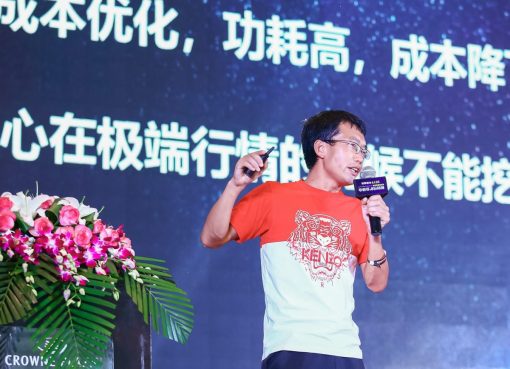 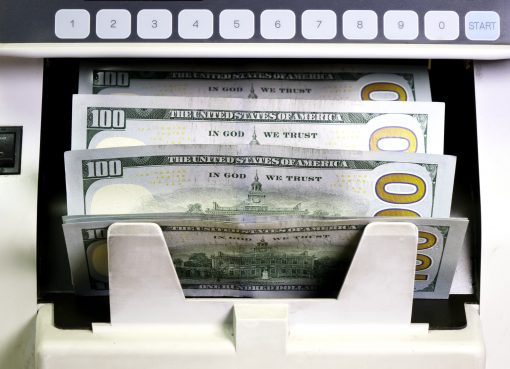 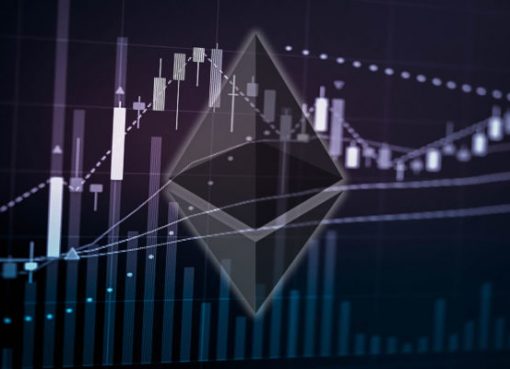 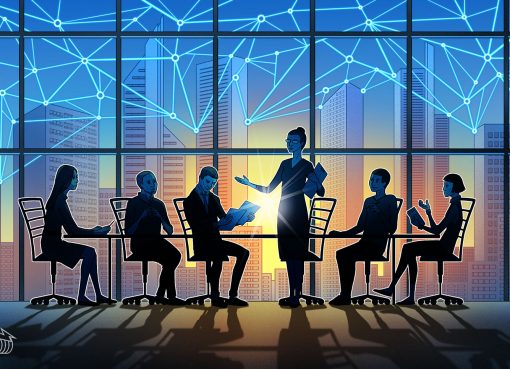 ‘Governance is Critical’ for Crypto Ecosystem

bossJuly 7, 2020
Gavin Wood, the co-founder of Ethereum and Parity Technologies, says crypto-economic systems act like “nation-states” of the internet, running on governance as a type of parliamentary democr 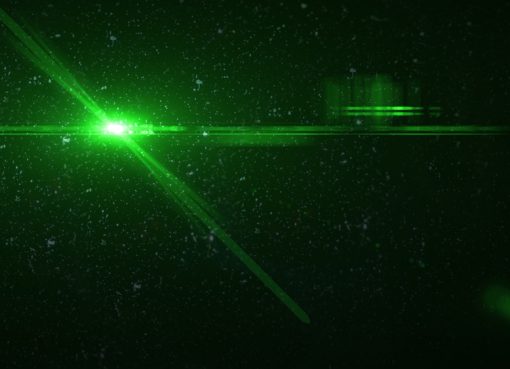