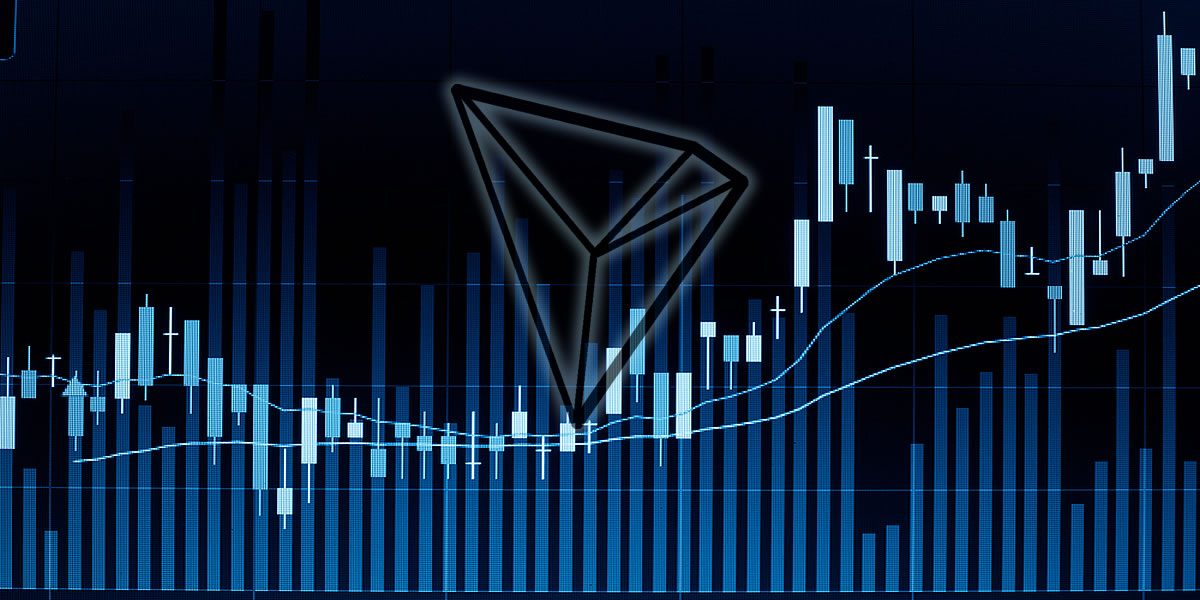 No doubt, Tron (TRX) is one of the best performers in the last week. It is up 39.5 percent at the time of press and trading within a bullish breakout pattern after clearing 2.5 cents. At this rate, TRX may end up testing 4 cents by the end of January.

There are no permanent positions in the top 10. A simple glance at coin trackers’ statistics and it is clear that coins are tussling as they climb up the liquidity table. A case in point is Tron–and days disparaging comments from Stellar’s Jed McCaleb, Justin Sun may be actualizing his realities of making TRX one of the most liquid coin.

At spot rates, TRX is up 11.8 percent in the last day, and a massive 39.5 percent from last Tuesday meaning the coin is now trending at ninth. Of course, this is endorsing for traders reeling from 2018 damage.

Buoying these are fundamental developments and a superior platform that platforms launched in legacy smart contract and dApp launching sites are finding irresistible. Aside from EtherGoo and BitGuild, Tron has ambitious plans of attracting developers who will instead roll out dApps surpassing those at EOS.

EOS is in hot water after allegations arose that a major part of its blockchain governnance, led by Chinese crypto exchange Hubobi, may be involved in a corruption scheme. EOS’ parent company and Huobi issued public statements, and refrained from admitting or denying the charges.

As we know EOS use the same dPoS consensus algorithm and Block Producers but with allegation—and evidence of bribing, corruption and centralization claims, Tron “purity” might, after all, be the last haven for developers seeking stability and support.

Then again there was approval of Justin Sun’s Proposal 13 which aims to reduce smart contract costs and energy limits from 20 Sun to 10 Sun.

Price wise and TRX is bullish and trading within a bullish breakout pattern. As visible from the chart, not only are TRX prices above 2.5 cents confirming gains of mid-Nov 2018 but the breakout is at the back of above average volumes—26 million versus 13 million.

Because of this, it is clear that TRX bulls are in charge and may reverse Nov 2018 losses. Everything else constant, both set of traders should buy TRX at spot prices—or wait for pullbacks in lower time frames– with first targets at 4 cents and stops at 2.1 cents.

Transaction volumes are above average, and while today’s breakout volumes—26 million– didn’t exceed those of Nov 20—65 million, it was double the current averages of 13 million. As a result, we expect TRX bulls to print higher in coming days.

All Charts Courtesy of Trading View–BitFinex

Disclaimer: Opinions are those of the author. Do your Research. 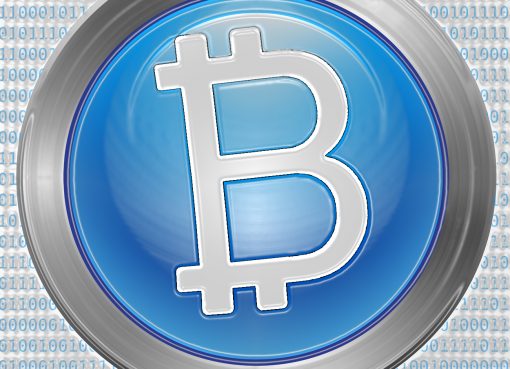 Tip Bitcoin Cash Effortlessly on the Web With the Money Button 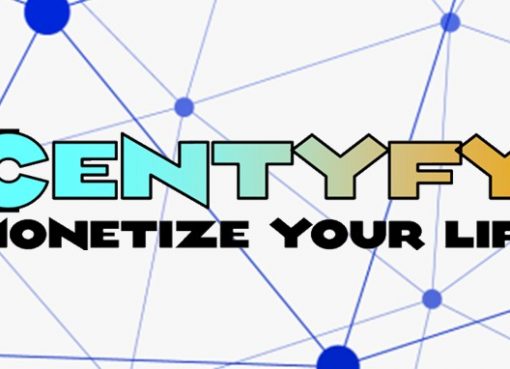 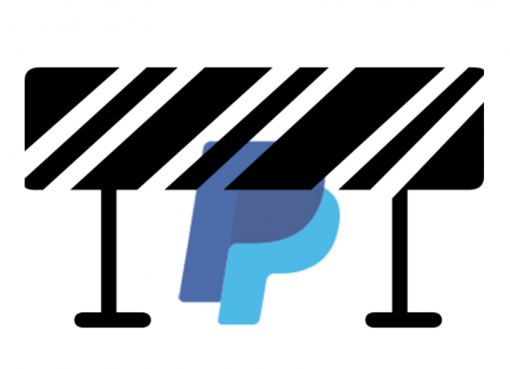 Financial Blockades Are Bad for Humanity But Great for Bitcoin