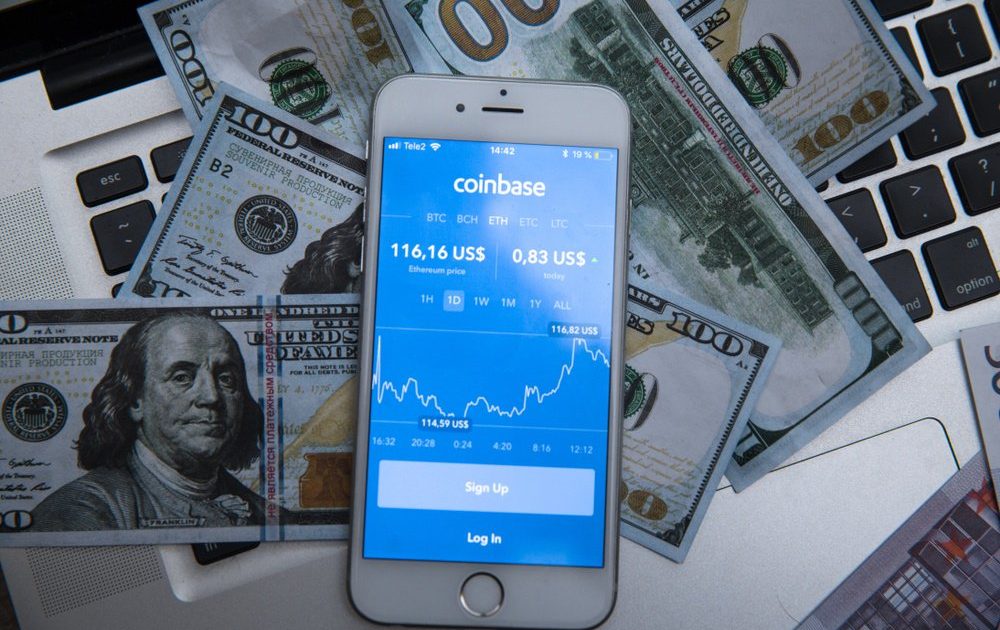 By CCN: The cryptocurrency market has been awash in bearish sentiment on Monday, with Bitcoin failing to maintain the $8,000 mark and most of the other top 20 coins moving in a sideways or downward trend.

Nonetheless, one lesser-known crypto token isn’t intimidated by the market gloom, and it took advantage of one concrete announcement and one wild rumor to surge more than 75% in a single day.

The Matic cryptocurrency exploded by as much as 76% on Monday. | Source: CoinMarketCap

Matic Network, a blockchain project aimed at scaling Ethereum, rose as much as 76% to $0.32 on the day. Shortly before 16:00 ET, the cryptocurrency traded at $0.31 with a circulating market cap of $66.8 million.

Matic’s daily trading volume of over $250 million exceeded the daily volume of larger projects like Cardano, Monero, and IOTA.

Since the start of May, the coin has gained over 610%.

What is Matic Anyway?

The key focus of Matic Network’s blockchain solution is scalability – the startup provides an off/side-chain scaling tool for existing networks like Ethereum to ensure a better user experience in the context of dApps.

The ecosystem will incorporate a proprietary digital wallet, payment APIs and SDKs, ID solutions, and other products that will enable developers to build and migrate dApps developed on base platforms such as Ethereum. The network will use a modified version of Plasma with Proof-of-Stake (PoS)-oriented side chains.

What Triggered the Crypto Token’s Rally?

The project is very young, having been launched on Binance less than a month ago. Binance accounts for over 98% of the token’s trading volume. Matic is one of several Binance Launchpad coins that has shown impressive returns.

Earlier today, Matic revealed that it had joined Binance Info’s transparency initiative, which suggests investors would be regularly updated about the progress and state of the project.

Matic Network has officially joined Binance Info’s transparency initiative. By sharing project-related information such as news and progress reports on Binance Info, Matic is contributing to keeping the community informed.

Now the community hopes that Matic will get listed on Coinbase, especially after the team announced last month that it had secured funding from Coinbase Ventures.

Matic is proud to announce @coinbase ventures as our seed investor.
We are ecstatic to have the Coinbase team supporting us and aim to work towards realising mutual network effects.

Some of which are listed below 👇👇 pic.twitter.com/VKckY43YTn

The partnership will see Matic integrate another Coinbase-backed cryptocurrency – USD Coin – on its sidechains. On the other side, Coinbase wallet users will be able to use the Matic network to transfer and trade digital assets.

While investors believe the next logical step is a Coinbase exchange listing, some members of Matic’s Telegram community are afraid that the project won’t benefit from such an outcome as – to quote one user – Coinbase “killed 0x.” 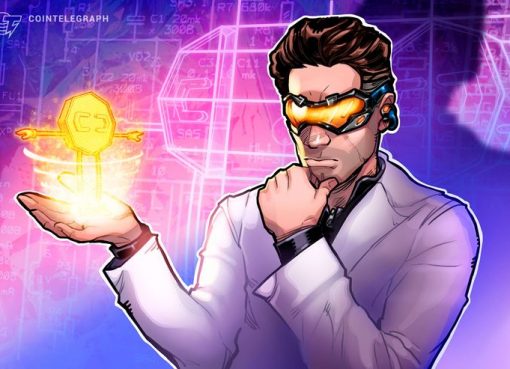 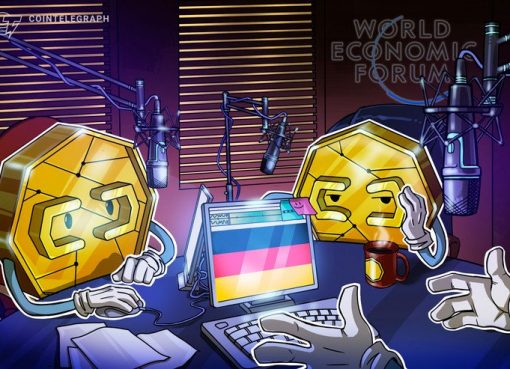 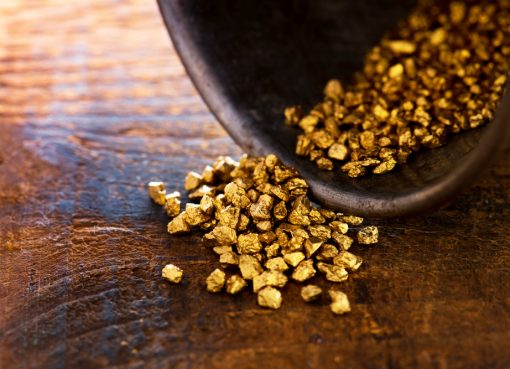 Bitcoin Might Already Be Better Than Gold, Here’s Why 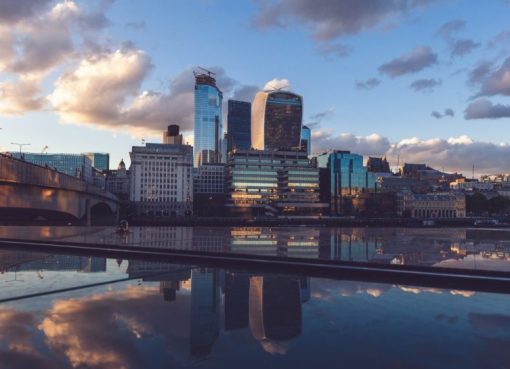 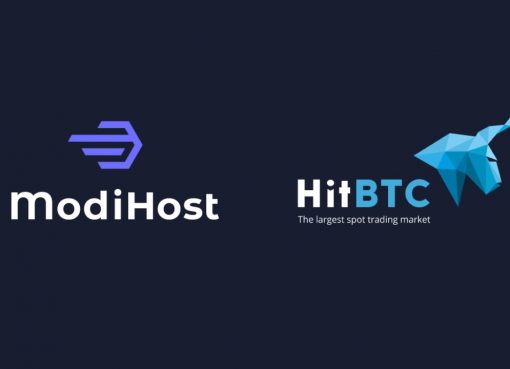 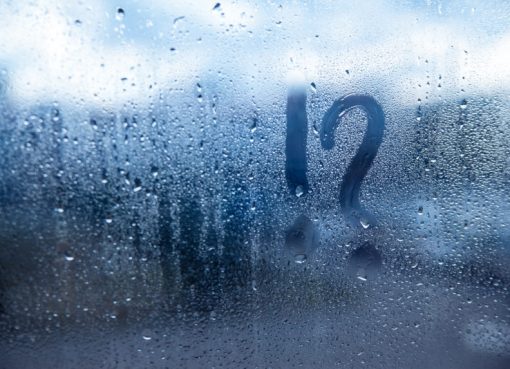 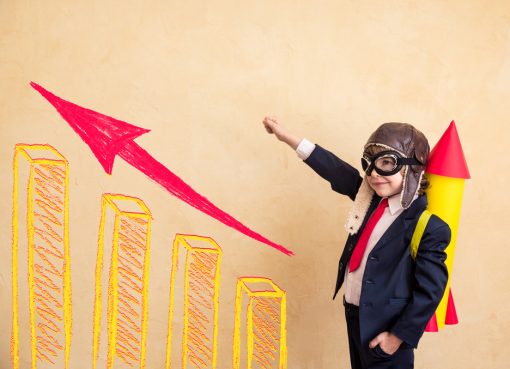