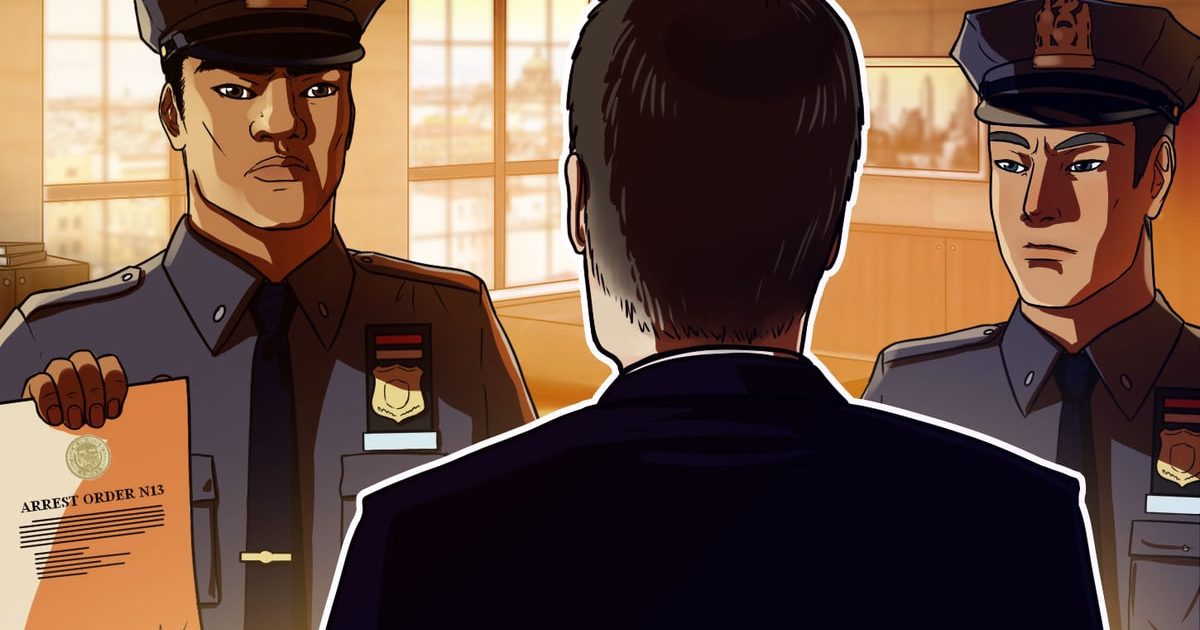 According to local news outlet Infomax, South Korean prosecutors requested an arrest warrant on Jan. 25 for Kang Jong-Hyun, chairman and owner of cryptocurrency exchange Bithumb. Kang is wanted on allegations of embezzlement related to his activities at the exchange.

The same day, the Financial Investigation 2nd Division of the Seoul Southern District Prosecutor’s Office sentenced Kang and two Bithumb executives on charges of embezzlement and breach of trust under the Act on the Aggravated Punishment of Specific Economic Crimes. The executives were also charged with conducting fraudulent illegal transactions under the Capital Markets Act.

Cointelegraph previously reported on Jan. 10 that Bithumb was placed under a “special tax investigation” by the country’s National Tax Service. Simultaneous to the incident, Kang is under investigation over his role in allegedly manipulating the stock prices of Bithumb affiliates Inbiogen and Bucket Studio through the issuance of convertible bonds. Vidente is currently the largest shareholder of Bithumb, with a 34.2% stake.

On Dec. 30, 2022, Bithumb’s largest shareholder, Park Mo, was found dead in front of his own home following investigations into his alleged role in embezzling funds from Bithumb-related companies. It is suspected that Mo may have taken his own life due to the nature of the criminal allegations brought against him.

Subsequent to the development, Lee Jung-Hoon, former chairman of Bithumb, was found not guilty of a $70 million fraud charge regarding his activities at Bithumb. The exchange is one of South Korea’s largest, with a 24-hour trade volume of $467 million. 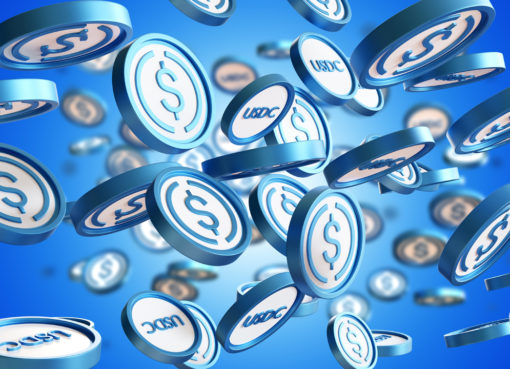 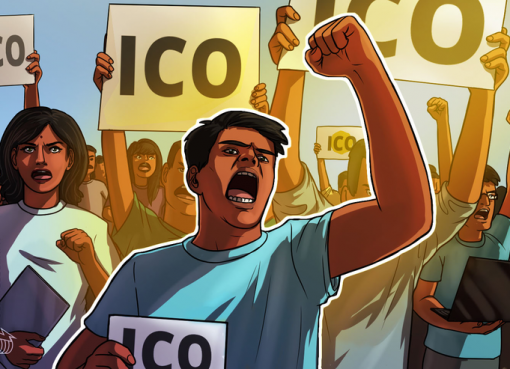 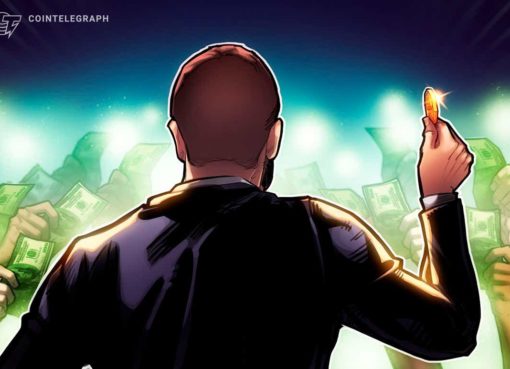