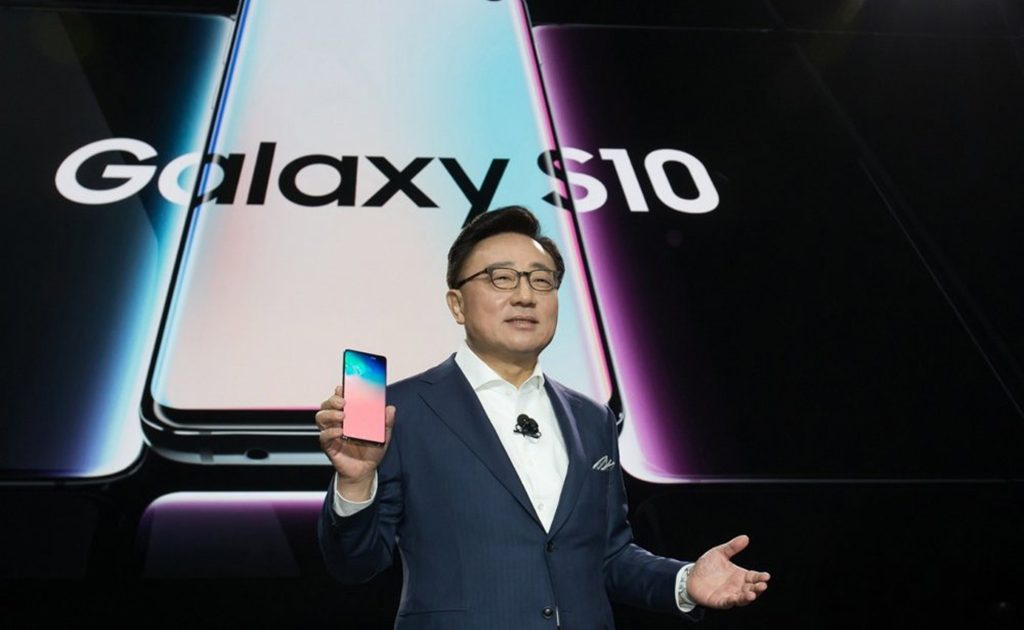 Samsung’s Blockchain Keystore which is available on the company’s range of Galaxy S10 phones as well as Note 10, has included support for Bitcoin as well as more than 30 other cryptos. The app also supports more than a few DApps as well.

A few months ago in March, Samsung launched its new Galaxy S10 with the “Blockchain Keystore”, a wallet with support from several decentralized apps (DApps) along with Ether (ETH) and other Ethereum powered ERC20 tokens as well. Now, the tech giant has added Bitcoin to its native wallet, as well as further support for at least 32 other digital assets.

According to reports, the Galaxy S10 wallet app will now automatically generate a Bitcoin (BTC) address along with Ethereum (ETH) which was supported from the beginning. There is now additional support for 31 others, allowing individual users to create as many addresses as desired for all the rest.

Apart from BTC and ETH, other supported assets include Basic Attention Token (BAT), Pundi X’s NPXS token and Maker (MKR) among others. Unconfirmed reports from a Reddit post, shows support for TrueUSD (TUSD), Binance Coin (BNB), as well as USD Coin (USDC). In addition to these, the Samsung Blockchain Keystore will also support the Klaytn, a digital asset from Kakao, the popular Korean messaging platform.

These currencies are reportedly available with the S10 range including the S10 5G, S10+, S10, and S10e. The wallet app is also available on the Note10 and Note10+ models as well. At the moment, even though the devices are available pretty much everywhere, these specific blockchain features can only be accessed in the United States, the United Kingdom, South Korea, Germany, Spain, Switzerland, and Canada.

The app also boasts of top-notch security. One of the major problems with the crypto industry is the likelihood of a breach which has happened quite a few times even to some of the world’s biggest and supposedly most secure exchanges.

A major solution to this is the use of private keys held with the wallet owners and not with the exchanges. This allows owners remain responsible for their funds instead of delegating some of this responsibility to the exchanges themselves. Samsung, therefore, allows users to hold their private key and boasts that the Samsung Blockchain Keystore is a very safe and secure way to hold funds, also promising that the private keys are “never saved to a Samsung or external cloud.”

For DApps, it was previously reported that the mobile app will support at least four. They include Enjin, a blockchain gaming platform; the popular CryptoKitties collectibles game, Cosmee beauty platform and CoinDuck, a blockchain payments service. At the moment, Samsung plans to add 13 more, taking the number of supported DApps up to 17.

Among the added DApps is one known as DENT. The application is used for the borderless exchange of mobile data using contacts stored within its address book. The DENT DApp can also easily be funded for purchasing these data packages using fiat via PayPal and also using several supported digital assets. 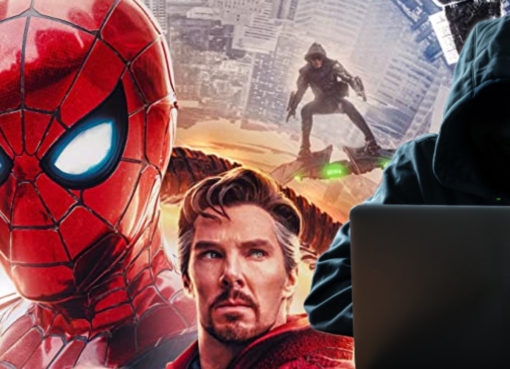 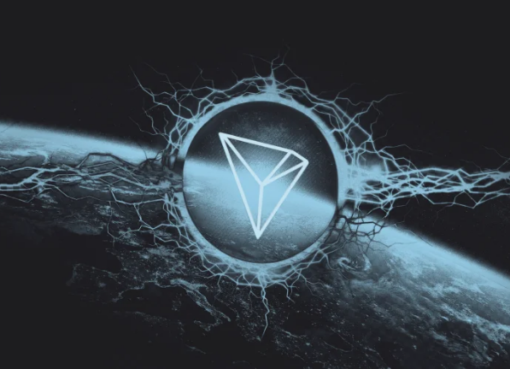