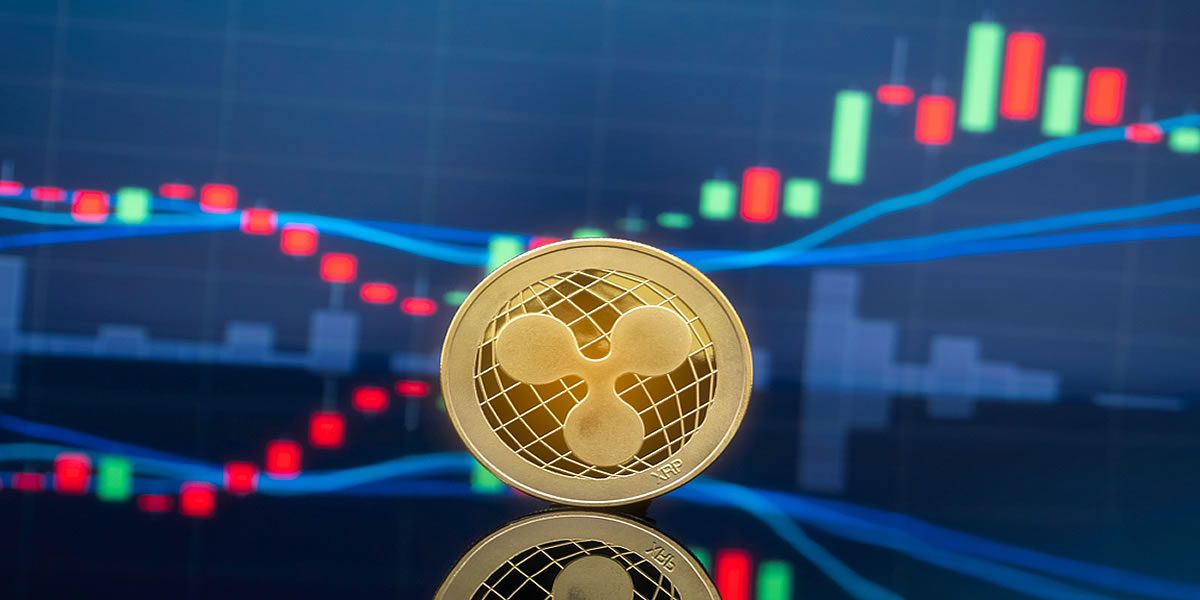 As part of their expansion plans in South America, Ripple is acquiring the services of Luiz Antonio Sacco. He will spearhead their initiative, implementing Ripple’s strategy. XRP is stable at press time, adding a paltry 1.4 percent in 24 hours.

The reason for this is because of xRapid’s liaison with cryptocurrency exchanges. Bittrex and Bitstamp of the US, Coins.ph as well of Bitso of Mexico are pioneering exchanges.

Encouragingly, unsubstantiated speculation has it that Binance will so join the ranks and effect crypto to fiat conversions. Considering Binance operations and their affinity for joining forces for the betterment of its ecosystem, that proposal would work.

All that is needed is a confirmation from Changpeng. If he nods, then the only path of least resistance, for an asset that is mainly consolidating, would be up. Before then, Ripple’s drive and inclination to build networks in emerging economies saw them open an office in Brazil securing the services of Luiz Antonio Sacco.

With a view of expanding across South America, their slot in Brazil is strategic as Eric van Miltenburg, Ripple’s SVP of Global Operations said:

“The company is experiencing rapid customer growth across all markets, and is launching in Brazil in response to high customer demand in South America.”

Hovering in a 14 cents trade range, XRP bulls are not dominant. Albeit hints of demand in smaller time frames, prices are constant and trading in tight ranges. Regardless, previous XRP/USD trade plans are valid as long as prices are above 30 cents and 34 cents.

Going forward, it is exigent for buyers to maintain the same momentum. Upon breaking out from this trading range and closing above 50 cents, Fibonacci extension rules place the next feasible target at 60 cents.

That is the 1.618 level assuming prices don’t cave in below 34 cents. Therefore, as low as volatility is, there is a window for accumulation. As such, aggressive traders can buy the dips in smaller time frames while aiming at 50 cents.

With dropping participation diverging with prices, May 14th bull candlestick anchors this trade plan. Because of that, any upsurge above 50 cents triggering XRP demand must be with high trading volumes ideally surpassing 187 million of May 14th. That will confirm this trade plan’s bias, setting in motion the next wave that will possibly lift XRP to 80 cents. 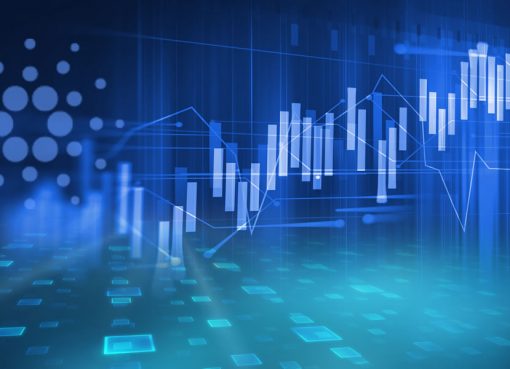 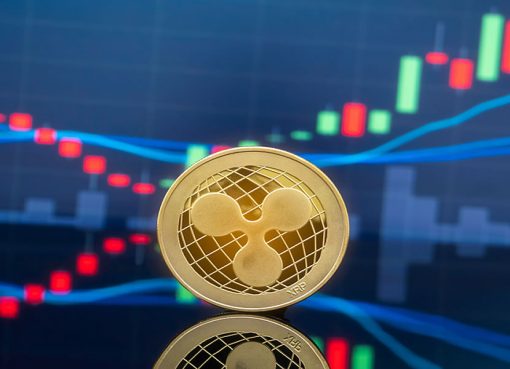 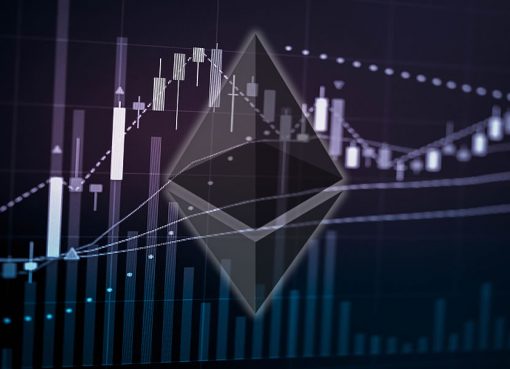