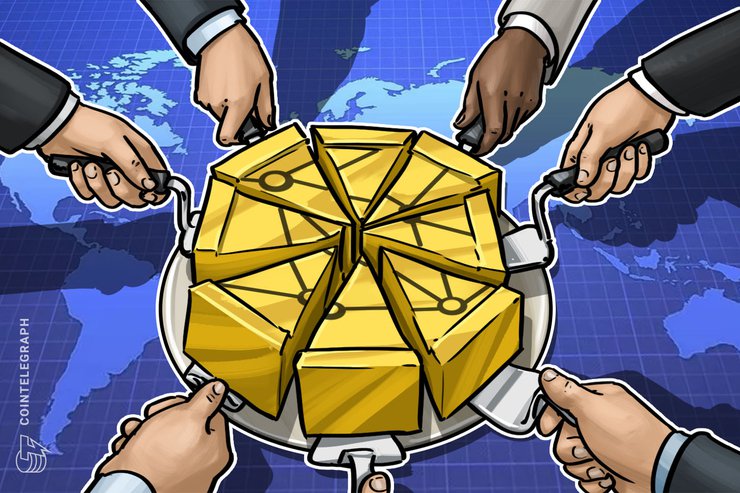 The half a million traditional traders that use the Reuters and Bloomberg financial terminals will now have access to an index for the 100 strongest-performing cryptocurrencies and tokens.

The terminals’ support of the “CIX100” index — developed by AI-powered cryptocurrency index provider Cryptoindex — was revealed in a press release shared with CryptoX on June 13.

Over 33 terabytes of data — including tens of millions of trades, news announcements from the nine largest crypto exchanges globally, and social media sentiment — ostensibly contributes to the construction of the index.

This data is reportedly subjected to multiple filters in order to extract 200+ factors that determine a refined ranking, which is in turn fed into a neural network to construct a final ranking of coins.

The CIX100 is rebalanced on a monthly basis, and has allegedly been designed to detect cryptocurrencies whose price performance has been artificially inflated in any way.

In addition to Reuters and Bloomberg, major traders’ social networking and data analysis site TradingView is also providing access to the index for its users. In an official statement, Stan Bokov — chief strategy officer at TradingView — noted that:

“Integrating the CIX100 Cryptoindex demonstrates TradingView’s commitment towards moving fintech forward […] Data is rapidly becoming a commodity in its own right, and access to it will define future companies success, we aim to ensure that this is maintained well for all.”

CryptoCompare had previously revealed a partnership with Nasdaq to release a new crypto pricing product, following a recent announcement of a venture with BitMEX to jointly build a crypto futures dataset.

At the end of April, Nasdaq introduced XRP Liquid Index (XRRLX) to its global data service. 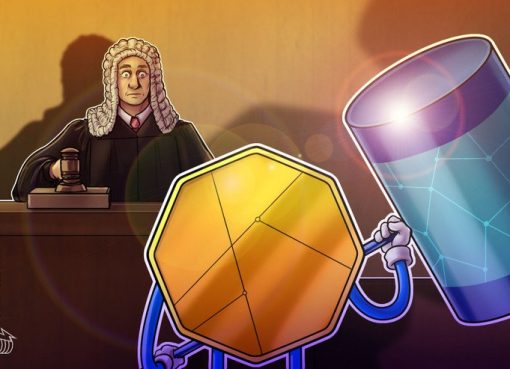 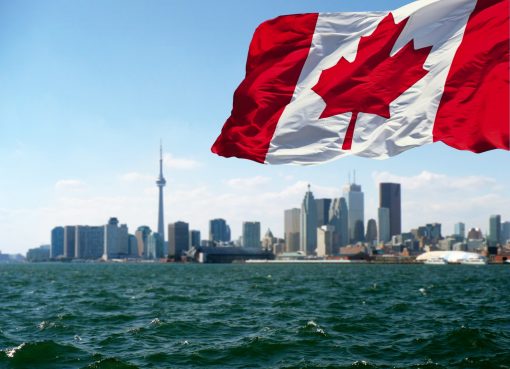 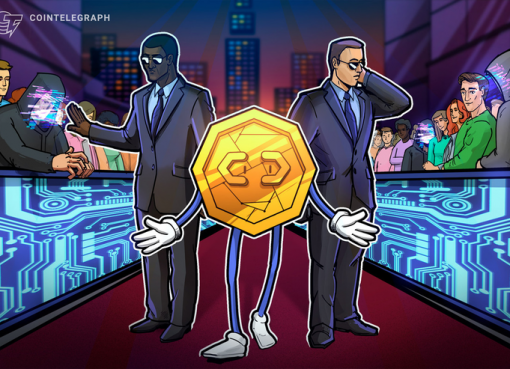