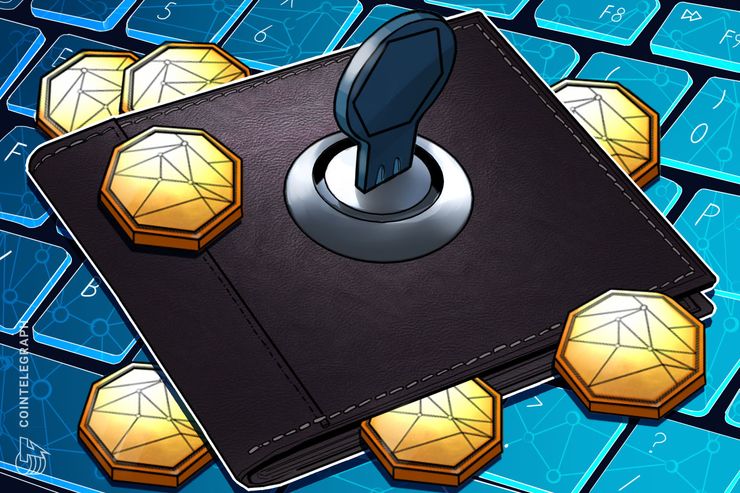 The Proof of Keys event is essentially a bank run on centralized exchanges, wherein activists are called to withdraw all their cryptocurrency funds from centralized trading platforms and store them in their own wallets. The idea behind this is to reassert holder control over their crypto assets and to make sure that exchanges are actually in possession of as much funds as they claim.

In a YouTube video giving insight into the Proof of Keys event, Mayer states that cryptocurrency holders should decide whether to reclaim their “monetary sovereignty” or continue waiting “14 days to get [their] coins.” Mayer further says:

“What if some of these exchanges have been dipping into customer assets because [it is easier] to make payroll […] than it is to fire people?”

On Jan. 1, Mayer accused cryptocurrency exchange HitBTC in freezing account withdrawals on the threshold of the Proof of Keys event. He was subsequently joined by others in his suspicion, including John McAfee, wallet manufacturer Bitfi and entrepreneur Tuur Demeester.

HitBTC has subsequently rejected the allegations. In a comment to CryptoX, a representative from the exchange’s marketing team denied any link between account freezes and the ongoing event. He wrote in an email:

“These temporary, safety-related withdrawal freezings are a direct consequence of our international KYC [Know Your Customer] and AML [Anti-Money Laundering] measures… These rules exist and apply to us and everybody, 24 hours a day, 365 days of the year. Therefore, we do not turn off any security tools or checks, ever. Not on regular days, and not on special days; including events and flashmobs such as Proof of Key Day.”

Bitcoins evangelists and crypto critics alike have criticized the space for becoming too centralized, which many perceive to be antithetical to its founding principles. American Economist Nouriel Roubini, who told United States senators that crypto is “the mother or father of all scams and bubbles,” has stated that crypto is also more centralized than North Korea. Roubini said that crypto decentralization is a “myth,” adding: 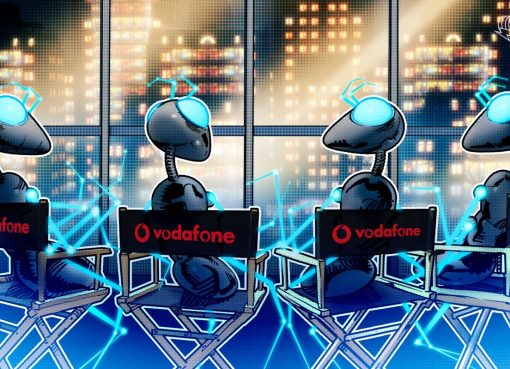 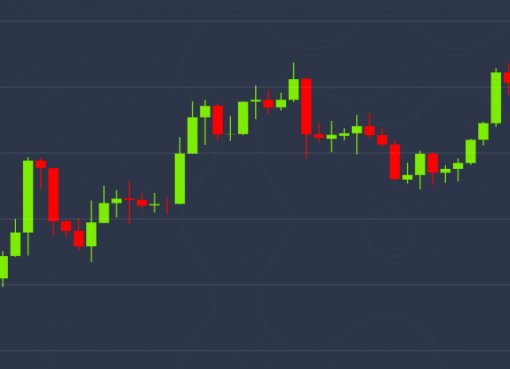 Bitcoin Heads Into Historically Positive February on a Bullish Note 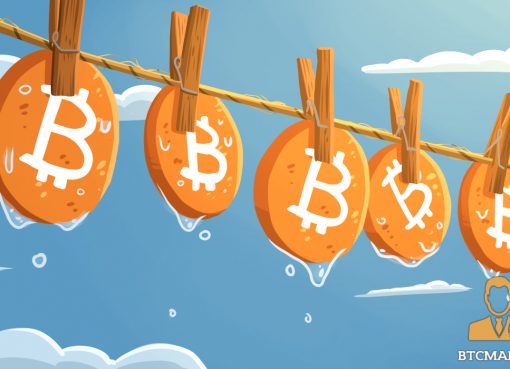 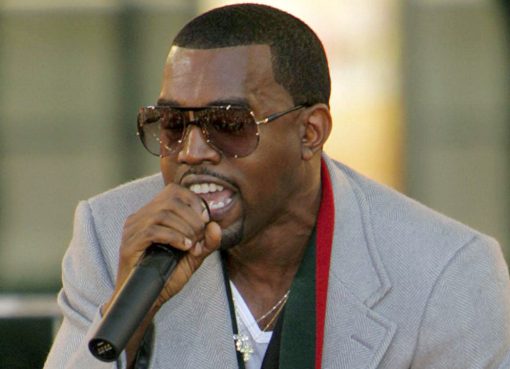