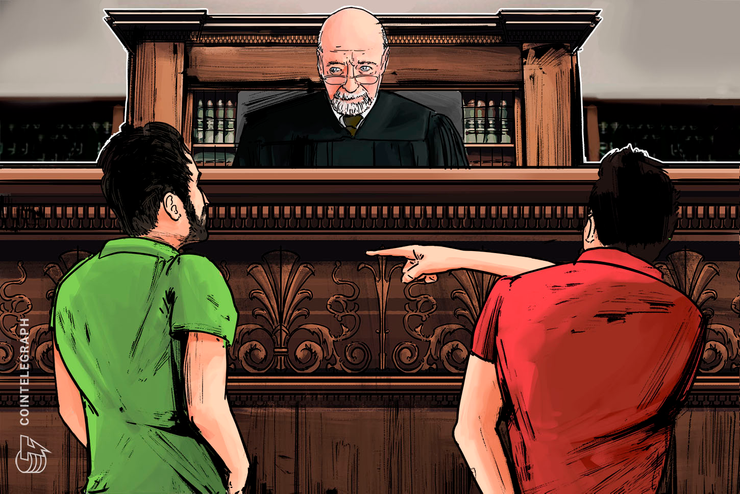 The New York Office of the Attorney General (NYAG) has submitted a letter to Justice Joel M. Cohen, arguing that cryptocurrency exchange Bitfinex and affiliated Stablecoin firm Tether should not be granted a continuing stay of demands.

The NYAG submitted its letter on Aug. 1 — the latest chapter in the New York Attorney General’s ongoing case against Bitfinex, parent company iFinex and Tether, in which the state alleges a multimillion loss coverup took place.

The motivation for NYAG’s letter

The court initially issued a stay of document demands in May at the defendants’ request. This means that the court currently only requires the defendants to produce documents and information pertinent to the issue of whether or not New York is the appropriate jurisdiction for the NYAG’s complaint, as opposed to a wholesale disclosure of complaint-pertinent documentation.

Bitfinex’s lawyers recently wrote that it had spent over $500,000 responding to NYAG’s document requests, adding that they would appeal for a continued stay of demands even if a dismissal motion does not go through.

The defendants’ lawyers asserted that producing full documentation would be particularly difficult, costly and unfair given the resources they have already spent on the investigation. They wrote:

“Finally, a stay will serve the public interest, including by conserving judicial resources. And it will serve the interests of justice, as basic fairness dictates that the Respondents, who have been hauled into this forum against their will and have already incurred extraordinary expense to comply with portions of this § 354 Order to date, should not be made to suffer irreparable harm from being required to comply with that Order while seeking relief therefrom.”

Today, the NYAG said that the defendants have not sufficiently demonstrated irreparable harm absent an injunction, that the factual issues pertaining to jurisdiction are not new and that it should be neither costly nor difficult to produce information previously subpoenaed by the NYAG. The office also argued against the defendants’ claims on why it is unfair for the court to not grant a continuing stay.

The current legal battle began when Attorney General Letitia James alleged that iFinex, Tether Limited, and their associated entities violated New York law in connection with activities that may have defrauded New York-based crypto investors. The NYAG said that Bitfinex borrowed $850 million from Tether to cover a loss that it never disclosed to investors. 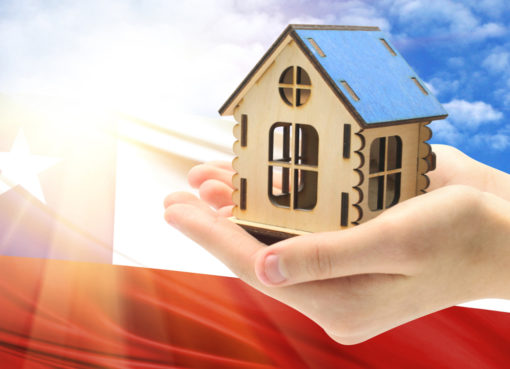 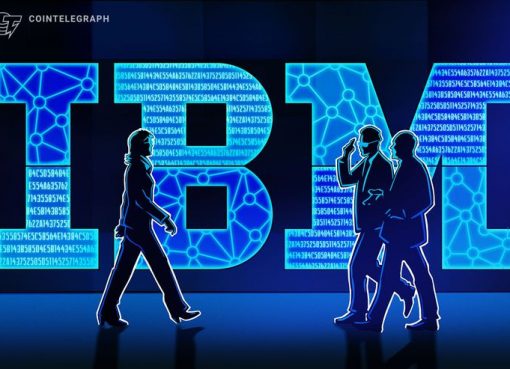 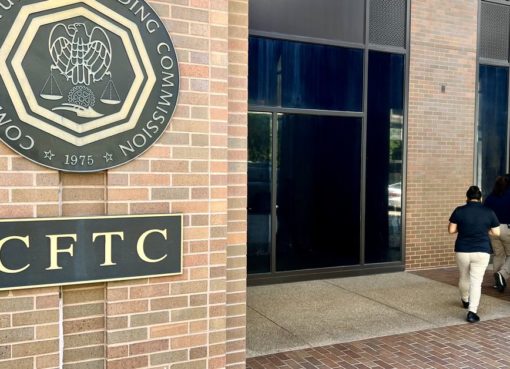 bossOctober 4, 2022
"The CFTC should be required to take additional steps to provide notice of this Complaint to the person[s] it alleges have violated the Commodity Exchange Act ('CEA'). Service by posting on ... 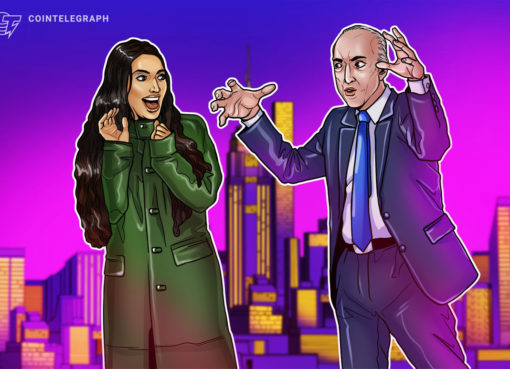 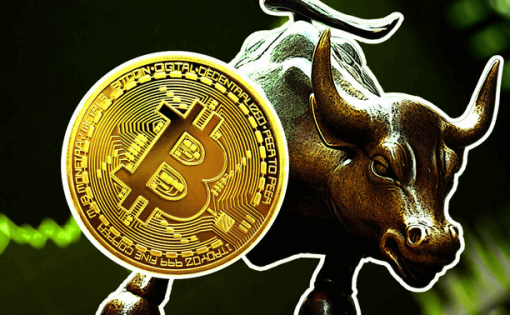 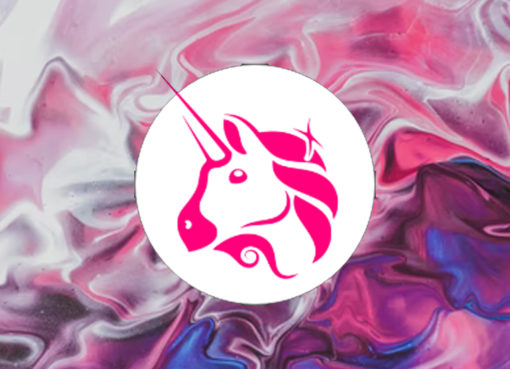 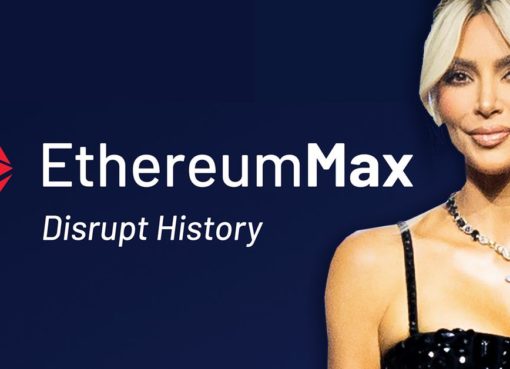 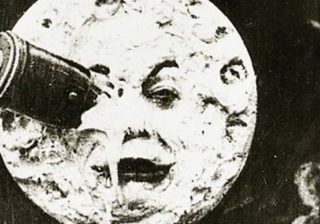 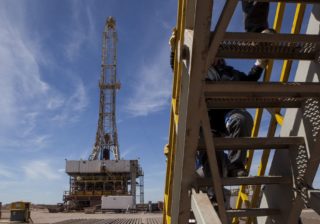