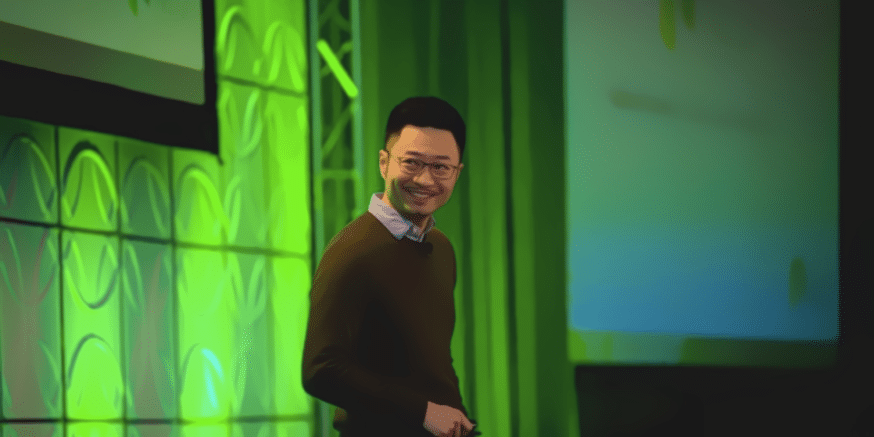 Da Hongfei, Co-Founder of NEO and the visible face of the project, gave one of the most critical presentations of the NEO DevCon in Seattle. During the event, the community was able to learn about the most important developments that are being made on this platform as well as the progress of NEO 3.0, the “evolution” of the blockchain, planned for the upcoming months.

One of the most relevant things to be noted is Da Hongfei’s vision of consolidating NEO as the most important blockchain of 2020. A challenging goal in terms of adoption and much more if the market cap of its token measures the “success” of the blockchain.

The “Chinese Ethereum” has a 2019 full of challenges and hard work. The implementation of NEO 3.0 is focused on making this blockchain the most suitable choice for large enterprises, optimizing the development of Smart Contracts and eliminating UTXO tokens.

In this regard, the NEO cofounder commented that although it is a difficult job, they are working hard to optimize the blockchain and make the development of applications easier by standardizing the processes and characteristics of the tokens that run on NEO:

“On NEO, there are some complicated, global assets which are UTXO-based very similar to the model of Bitcoin. And we also have smart contract assets, so we want to unify the two things. In the future, there will be no more UTXO assets or global assets, and you have to issue assets with the smart contract.”

Layer 2 Solutions: The Future of Blockchain

Da Hongfei also explained that in the future, layer two solutions would play a preponderant role in the massive adoption of a blockchain. The development of this type of technologies could influence not only the scalability of projects but also the ease of their programming:

Also, in an interview for The Bitcoinist, Mr. Da Hongfei made it clear that although there are obvious comparisons between NEO and ETH, both projects have different approaches. This, however, was no obstacle for the man in charge of NEO to praise Ethereum for having one of the most solid communities of developers in the ecosystem:

“Ethereum currently has the strongest community of developers; they are like the go-to solution. If you want to study how to do a smart contract, you will probably do it on Ethereum. So those DApps will become like nobody will use.”

He also talked about the process of “decentralization” of the nodes. For Da, knowing when to transfer the power of nodes held by the NEO Foundation is vital for a balanced future for EOS:

“Leading a blockchain company is not like leading a centralized company. You are not owners; you are not in complete control, sometimes if you are controlling too much, the community will say you are too centralized. We have seven consensus nodes, and the NEO foundation controls five of the nodes.
We are slowly in the process of decentralizing the consensus nodes. So yes, it’s like an art; you need to balance between efficiency and decentralization.” 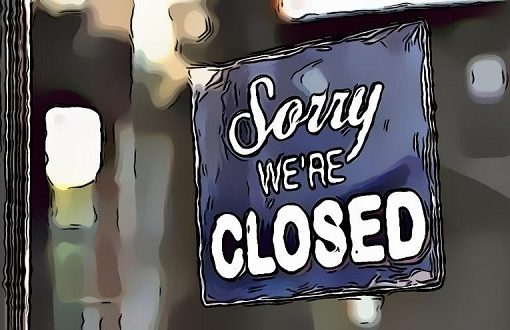 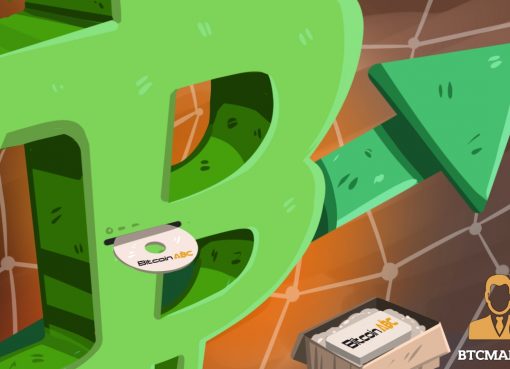 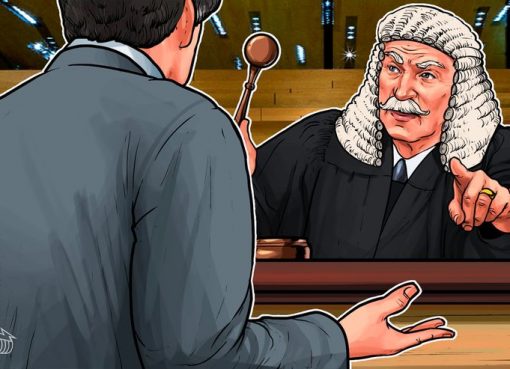 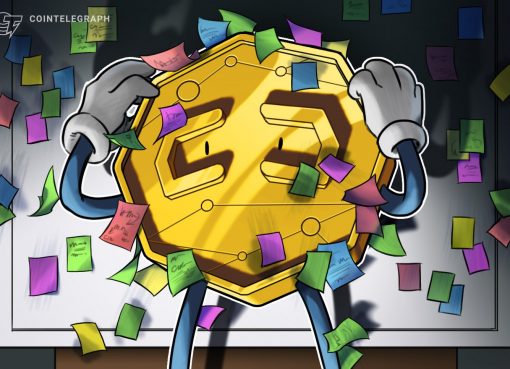 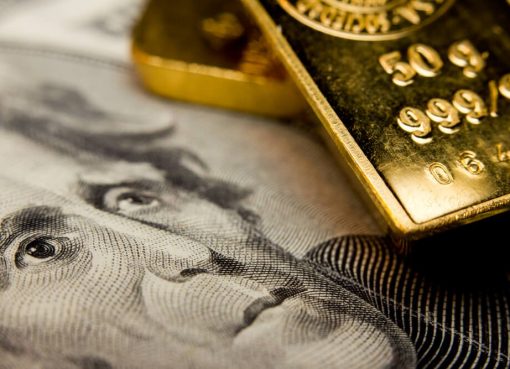