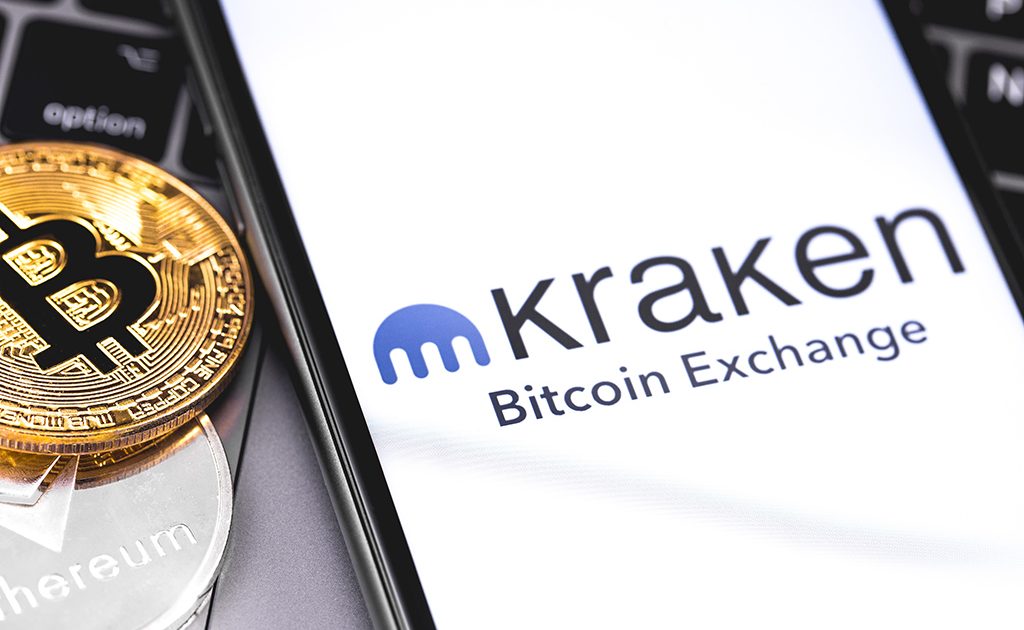 Kraken completed its crowdfunding round with $13,5 million raised. That way, Kraken pushed the company valuation towards $4 billion.

Simon Dixon, the co-founder of Bnk To The Future told that Kraken sought the capital as a way to push its valuation past the $4 billion mark and fund new acquisitions.

For this funding round, Bnk To The Future created a Special Purpose Vehicle (SPV) for Kraken to receive equity indirectly from the plus 2,200 investors. That is known as an illiquid investment.

“The SPV then pools all the individual funders and acts as a single capital investor. This technique allows Kraken to bypass the SEC requirement that force it to register as a public company under the 1934 Securities and Exchange Act,” writes CoinDesk.

This makes the investors not shareholders of Kraken and will realize a return only in three cases: if Kraken starts an IPO; Gets sold to an organization; or if the exchange does a Management Buy-Out.

Originally, Kraken asked for $10,2 million in the first funding round. After four days, they saw that the market has a deep interest and extended it to a goal of $15,45 million. Even though it is reported that the funding round ended with $13,5 million raised, Simon Dixon said that they are still waiting for around 250 bank wires to go through. He expects somewhat around $14 million to be raised.

Simon Dixon revealed that the average investment was around $100,000, which is 10 times more than all the previous 120 funding rounds on Bnk To The Future. 60 percent of investors chose to stake fiat while the rest 40 percent chose to stake crypto. Usually, as Dixon described, they see a 70:30 ratio between fiat and crypto. He believes that this is because the crypto bull market which makes the prices rise. Another major factor on why so many investors chose to fund Kraken is because of the perks that Kraken offered.

However, one Bnk To The Future client decided to “write down the numbers” and came up with a rather interesting statement: 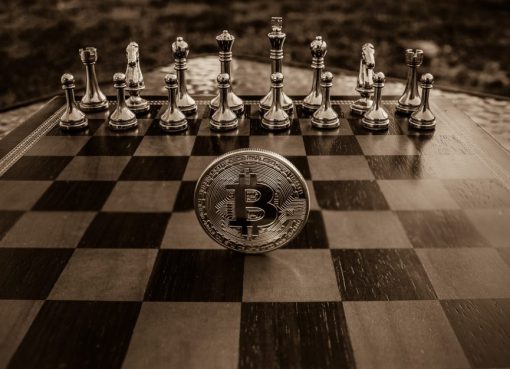 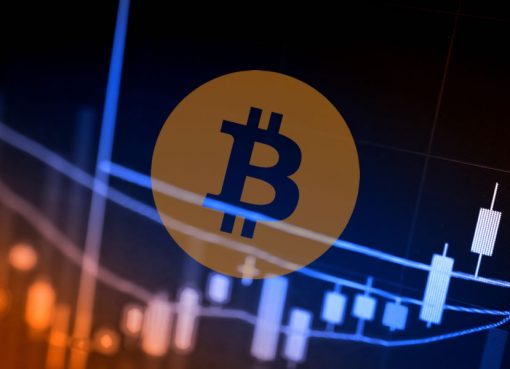 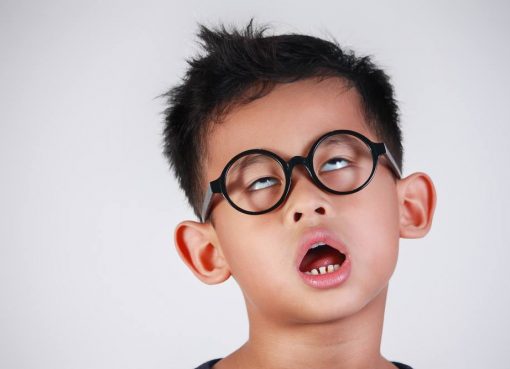