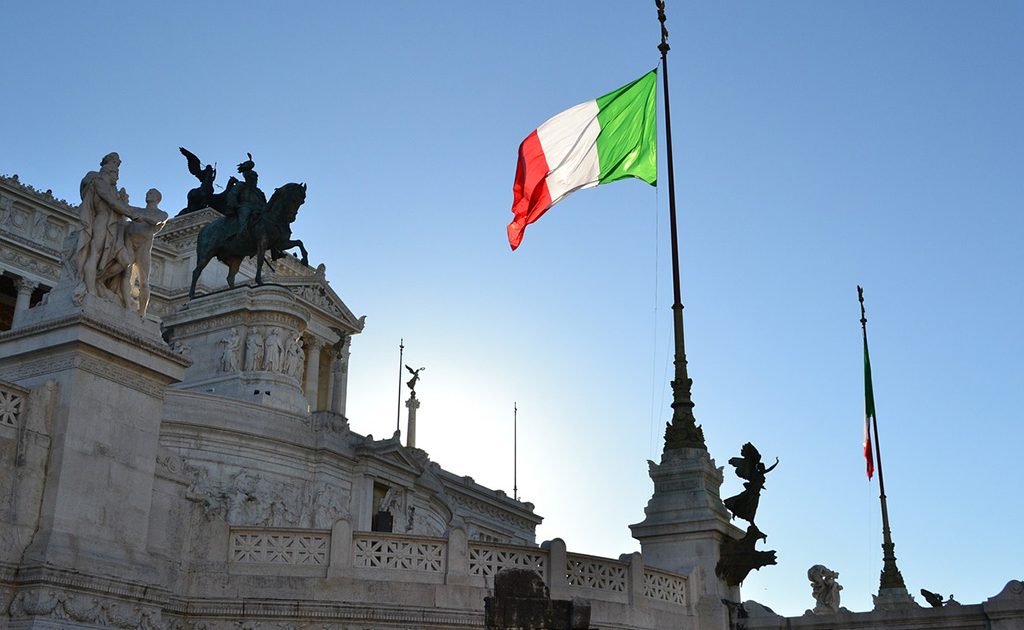 Italian government decided to pull some moves to place levy on all valuables kept in safety deposit boxes in banks within the country. Deputy Prime Minister Matteo Salvini said that this is the money that is substantially hidden from the tax authorities and that those who voluntarily declared their deposit-box holdings would be taxed at a low rate of about 15 percent.

It, however, implies that the government has some ordained right to know what the Italian people as individuals have managed to save.

Salvini also stated that he had been informed that there were hundreds of billions of euros stored as cash and other assets in safety deposit boxes around the country.

This proposal comes as geopolitical tensions are rising and therefore impacting other investment markets, making value held in cash and other valuables a more attractive option for many.

However, this seems to be good news for crypto community as citizens may turn to other means of storing value to protect their savings. Alex Kruger, known as a hardcore Bitcoin proponent said, that such a policy could be favourable to the crypto asset:

This is bullish for bitcoin 🚀

Italy could end up being the best thing to ever happen to bitcoin.

With him agrees analyst at Morgan Creek Digitals, Anthony Pompliano who said:

Italy’s Deputy Prime Minister has proposed a plan to “tax” money and valuables held by citizens in their private safety deposit boxes.

Don’t be surprised if more people around the world start looking for a non-censorable, non-seizable asset to store their wealth in. 🔥

However, even though crypto community is obviously positive about this, there comes a question: What if the Italian government started to tax crypto as well?

For all we know, Italy’s government now proposed to create mini BOT, meaning non-fiat fake money backed by debt backed by fiat. Mini BOTs were initially conceived to pay back Italy’s insurmountable debt mountain (yes, paying debt with more debt). But the government would also accept the mini-BOTs back as payment for taxes, train tickets, and gasoline.

Analyst Anton Pagi made an interesting comparison with Greece saying:

$BTC $ETH Italy is falling into the same sovereign debt trap Greece did a decade ago and are trying to avoid the same humiliating outcome via IOUs they are referring to as ‘Mini-BOTS.’

Just goes to show how subjective the term is.https://t.co/GiTTiwv9NX

In other words, as historian Rebecca L. Spang explains:

“As a member of the euro, Italy cannot legally issue its own currency. But if the government paid its creditors in mini-BOTs – and if they agreed to take them back again as payment for taxes or train tickets – then total liquidity could increase without expansion of the official money supply.”

That means that Italy would flood the market with the new currency euro will become devalued, debt will rise and there you have inflation just around the corner. Also, it can happen what happened in Greece, that a euro issued in Italy hold less value than a euro issued in France. 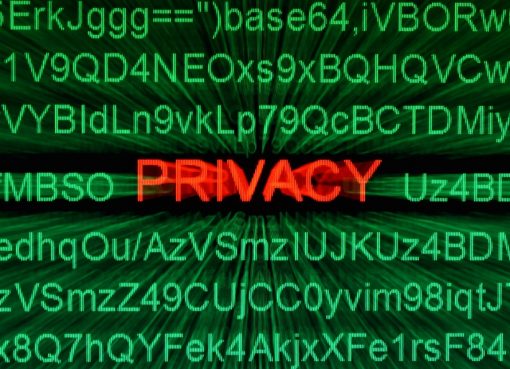 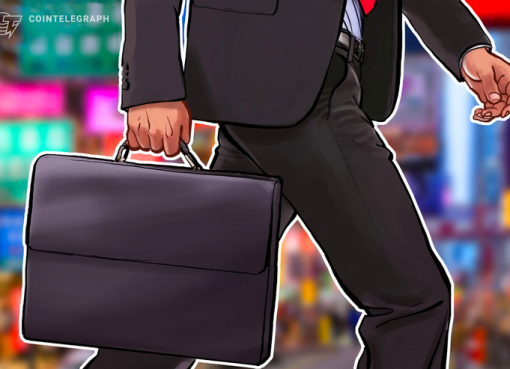 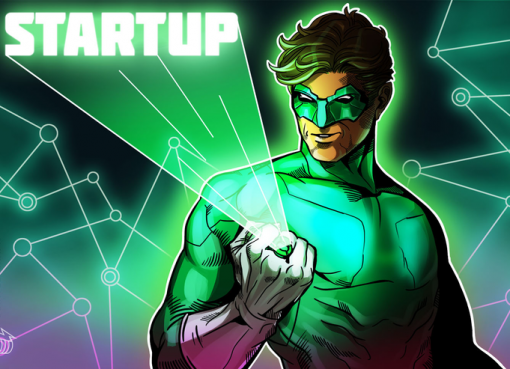 R3 to Support a Startup-Focused Stock Exchange in Brazil