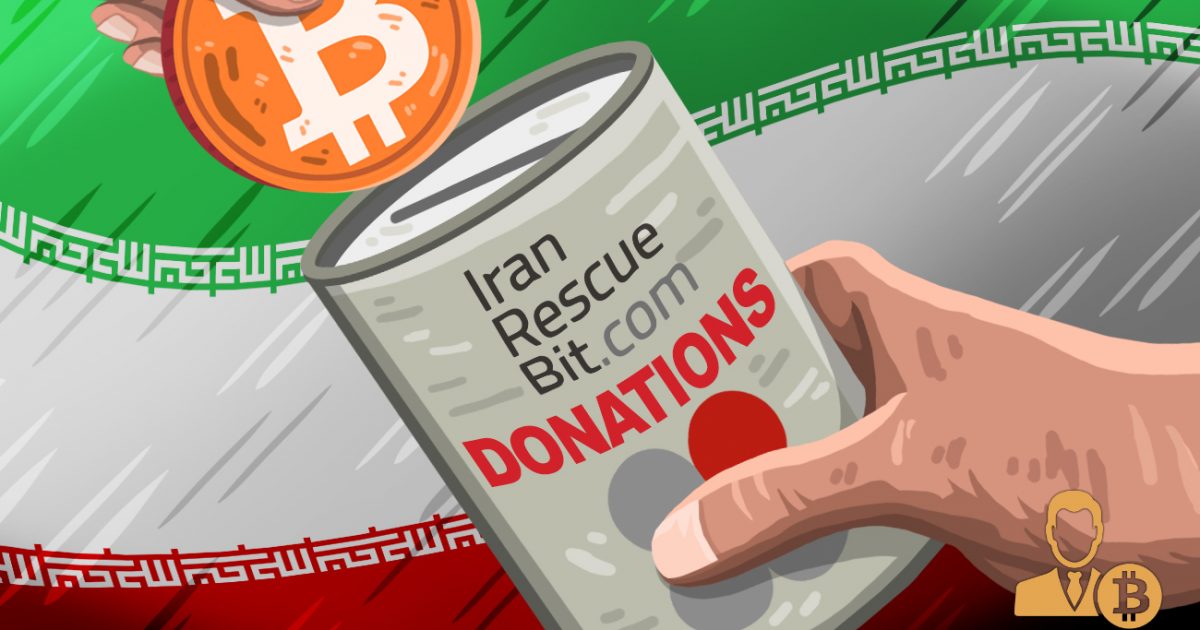 Volunteers in Iran have launched a blockchain-based platform named IranRescueBit, to enable well-meaning individuals to send bitcoin (BTC) and altcoin donations to flood victims in the country amidst the current international sanctions imposed on the nation by the Donald Trump administration, reports Aljazeera, August 14, 2019.

Per sources close to the matter, independent volunteers in Iran have taken it upon themselves to alleviate the sufferings of victims of natural disasters with crypto donations, in the wake of the ongoing economic crisis in the region.

Under normal circumstances, when nations are hit by devastating natural disasters such as floods, earthquakes and others, governments, as well as voluntary organizations in unaffected regions often lend a helping hand to the people in distress, in the form of humanitarian aid.

However, the story is not the same for Iran due to the ongoing battle between the oil-rich nation and other world powers like the United States, an ugly situation that has already ousted the Islamic nation of nearly 83 million people from the Society for World Interbank Financial Telecommunication (SWIFT).

Bitcoin to the Rescue

At the time, the Iranian Red Crescent Society (IRCS) revealed that the U.S. sanctions on the nation made it almost impossible for it to carry out its relief obligations, as it could not receive funds from other countries due to the unavailability of SWIFT in the region.

To circumvent the crippling sanctions and give Iranians a ray of hope, some members of Iran’s cryptospace have launched the IranRescueBit platform, to facilitate donations bitcoin (BTC), ether (ETH) and litecoin (LTC) to victims of natural disasters.

Explaining the workings of the innovative platform, IranRescuebit executive director, Hamed Salehi stated that all the digital assets that will be sent to the platform will be converted into rial via local crypto exchanges, after which the funds will be transferred to the bank accounts of the IRCS.

“We are not politicians, but political barriers spurred us to use the technology we know and love to demonstrate to the world that humanity trumps politics.”

Salehi hopes that in the long run, IranRescueBit will prove to Iranian authorities that there is more to cryptos than just mining, trading and illegal activities like money laundering. 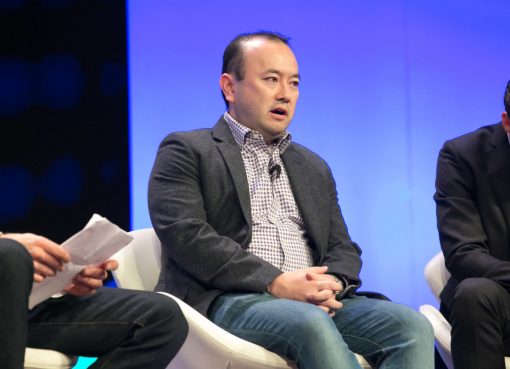 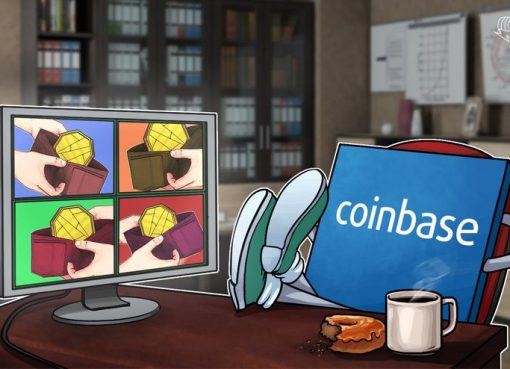 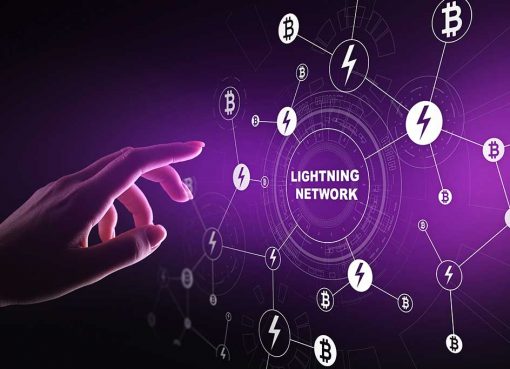 How Lightning Network Can Help in Bitcoin Adoption?