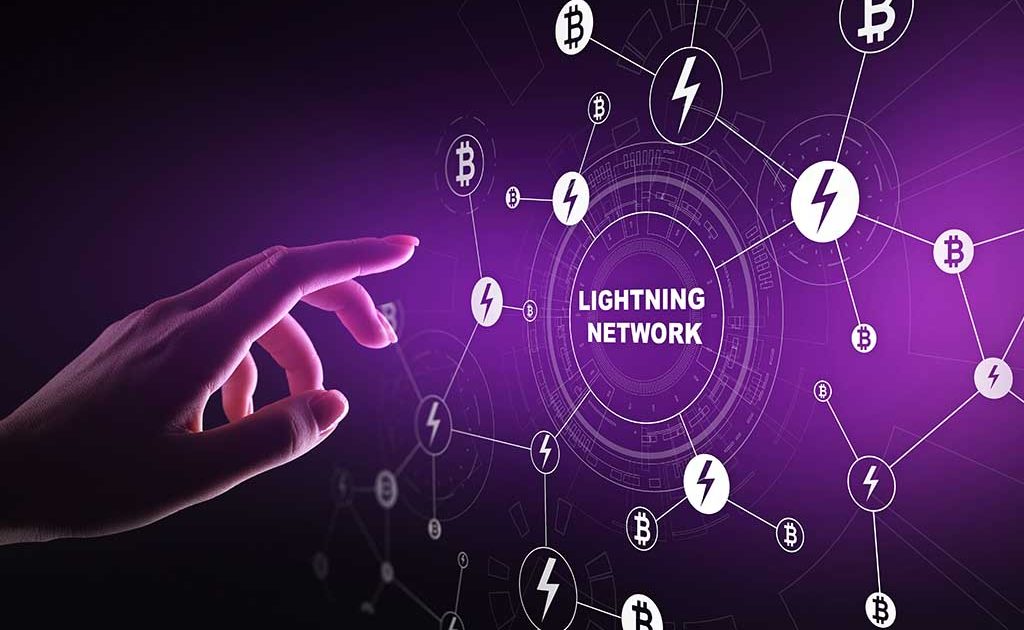 Bitcoin was meant to be a peer-to-peer electronic cash transaction system right from the start when it was introduced in 2009. The primary objective of Bitcoin was to improve the speed of financial transactions without the need for any third parties such as banks. However, the Bitcoin network gradually increased in size and popularity, thereby leading to an increase in network usage and congestion.

What is Lightning Network (LN)?

The concept for Lightning Network was originally developed in 2015 by Joseph Poon and Thaddeus Dryja as a scaling solution. Presently, there are many developers in the Bitcoin community working on LN and its implications. The idea of LN involved the creation of another layer for the network above the Bitcoin blockchain to have efficient transactions.

The new layer was associated with particular off-chain payment channels between parties to record the transactions. Now, there was no need to record every small transaction on the Bitcoin blockchain that used to take up loads of time earlier. The new layer provided the facility of connecting and transferring BTC in off-chain transactions without having to wait for network confirmations or the higher transaction fees.

What are the Problems in BTC?

How Can LN Solve the Problems by Faster Transaction Time?

An understanding of the basic way in which LN works could help in finding how it can solve the problem of scalability in BTC. Lightning Network involves a massive network of two-way payment channels operating in a layer above the existing Bitcoin blockchain. The next important aspect of using LN for scalability is the multi-signature wallet, which is open to access for two parties with their private keys.

This wallet serves as the channel which can be used for BTC transactions by transferring ownership of BTC that has been deposited for the other party. Since the transactions are not recorded on the Bitcoin blockchain, there is no need to worry about the speed or transaction fees with Lightning Network.

Hence, it can be aptly noted that Lightning Network could be the next big boost for taking bitcoin to the masses by solving the issues of scalability such as higher transaction times and costs. 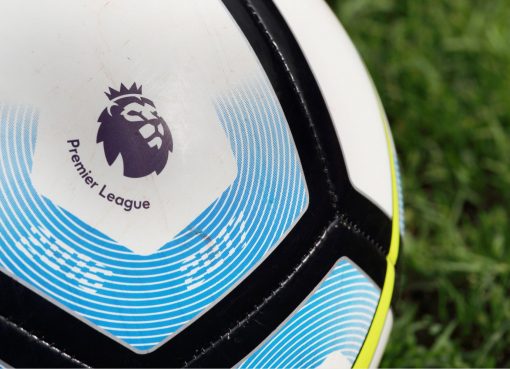 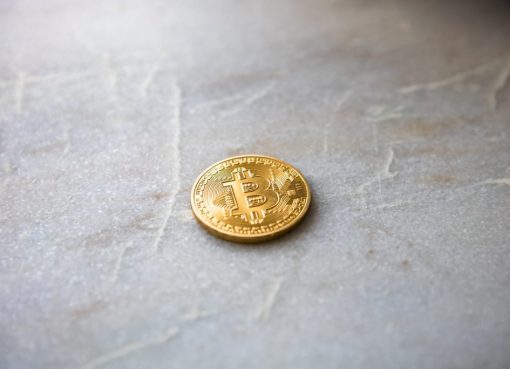 If This Happens, There’s a High Chance Bitcoin Bottomed at $8,200: Analyst 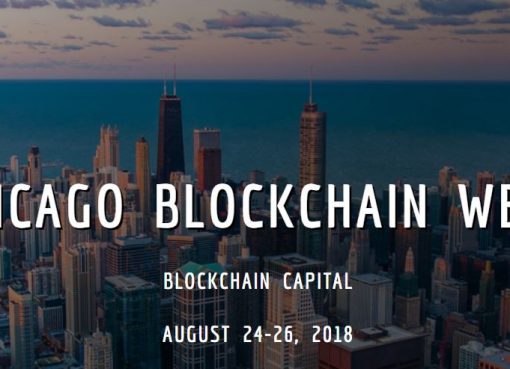