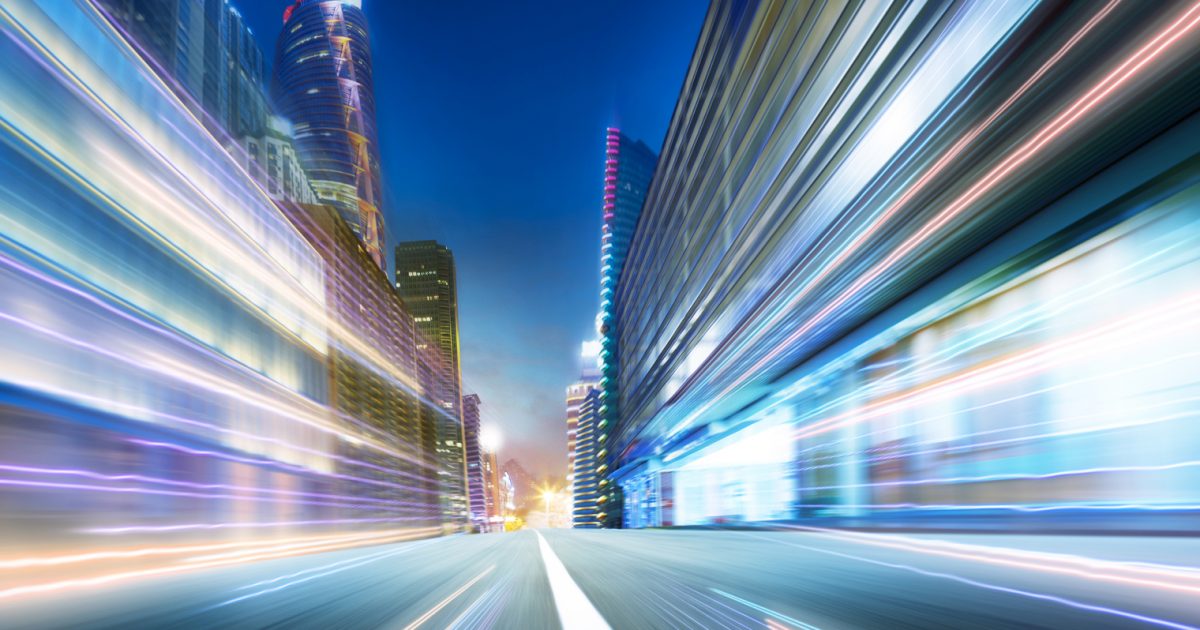 On August 19, the combined SHA-256 hashrate between the BCH and BTC networks touched a massive high of over 91 exahash per second (EH/s). One notable contribution to today’s network hashrates is the manufacturing of next-generation mining rigs that produce a significant number of terahash. Currently, the top machine released this summer is Pangolin’s Microbt Whatsminer M20S, generating a whopping 68-70 terahash per second (TH/s).

After the birth of application-specific integrated circuits (ASICs) built for the SHA-256 consensus algorithm (BTC, BCH), the landscape of manufacturers has looked very different. Even over the course of the last two years, mining producers have changed substantially except for Bitmain, which has managed to survive through every stage. The top mining rig creators in 2019 include companies like Bitmain, Pangolin, Innosilicon, Ebang, Asicminer, and Canaan.

Pangolin, Innosilicon, Bitmain, and Strongu have all produced new miners in 2019. The top mining rig this month is the new Pangolin Microbt Whatsminer M20S, a machine that produces 68-70TH/s at top speeds. Unlike most of the manufacturers located in China, the Shenzhen Bit Microelectronics Whatsminer M20S hasn’t sold out yet. The unit consumes about 3360W off the wall and its two fans have a higher sound level than most competitors as the M20S generates 75db.

The M20S has TSMC wafered 12nm chips powering the devices. Pangolin is known for creating machines that produce competitive hashrates but with different sized chips. More than a year ago when companies like GMO and other manufacturers were seeking to score 7nm chips, Pangolin was still using 28nm and 16nm chips. However, the Whatsminer M3 and M10 produced between 12TH/s to 33TH/s using those chips. Pangolin may have got a deal on the 12nm chips as TSMC had slow orders on the 12nm and 8nm in April. According to the business, there have been six batches of Whatsminer M20S models sold so far. Each device is $2,629, and at $0.13 per kWh, the device makes between $9-11.50 a day at current BTC prices and network difficulty. Today, at a price of $318-325 per BCH plus the difficulty (287,507,454.73), profits can fluctuate between -2% to +2% processing either the BTC or BCH chains. The new Whatsminer M20S has received good reviews in comparison to the Asicminer 8 Nano Pro which was released in May 2018.

Statistics show that the Asicminer 8 Nano Pro would be the second most powerful SHA-256 miner with 76TH/s per unit. However, the company is completely sold out and second market reviews are not very good. In fact, there are videos and reviews online warning people not to invest in the Asicminer 8 and the 8 Nano Pro. There are no second market resellers and nearly all the reviews stemming from every Asicminer product in existence have been negative. With a machine launched last year that costs $11,600 per unit and requires a minimum order of five units, it seems most mining operations did not invest in this model.

Following the Asicminer statistics, the next three miners in the top five are manufactured by Bitmain, namely the Antminer S17 Pro series (53TH/s), S17 (56TH/s), and the 50TH/s S17 Pro version. The three new Antminers pull in around $7-10 per day with electricity rates at $0.13 per kWh.

All of Bitmain’s new S17 series miners are available to the public and the latest batches begin shipping in December. The prices for the new Antminer models are between $2,727 to $2,969 per unit. The Bitmain mining rigs are equipped with TSMC wafered 7nm chips and depending on the model each machine consumes 1975W to 2520W off the wall. The only other company that manufactures a mining rig that performs above 50TH/s would be the sixth most profitable miner today: the Innosilicon Terminator 3 (T3). The T3 processes the SHA-256 algorithm at around 53TH/s and can make anywhere between $5-9 a day with an electric rate of $0.13 per kWh. Mining rig manufacturers that have a few machines that produce terahash just below the 50TH/s mark include the new Strongu STU-U8 (46TH/s) launched in January and the Ebang Ebit E11 ++ (44TH/s) released in 2018.

Newer machines producing 40-70+TH/s are definitely leading the pack despite the fact they pull a lot more wattage. Although with current crypto prices still quite profitable, many older machines are still taking in daily revenue. This includes the Antminer T15, Bitfury Tardis, and the Ebang Ebit E11+, making between $2-4 per day. At today’s prices, the two most profitable SHA-256 coins (BCH, BTC) continue to gain hashpower. The hashrate growth doesn’t look like slowing down anytime soon, with the new high-powered machines responsible for much of the increase.

Disclaimer: Readers should do their own due diligence before taking any actions related to the mentioned companies, and websites associated with this article. Bitcoin.com or the author is not responsible, directly or indirectly, for any damage or loss caused or alleged to be caused by or in connection with the use of or reliance on any content, goods or services, mining manufacturers, and mining products mentioned in this article. This editorial review is for informational purposes only. 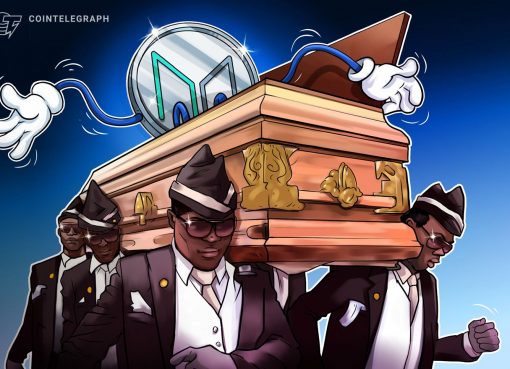 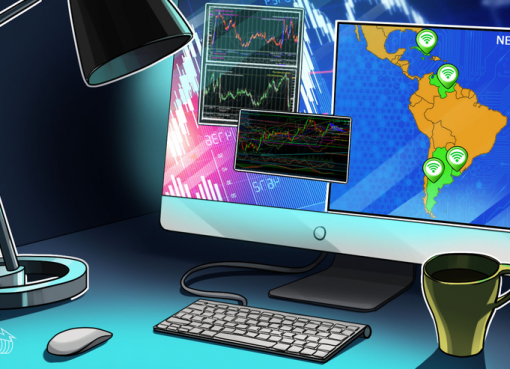 Crypto News From the Spanish-Speaking World: Sept. 8–14 in Review 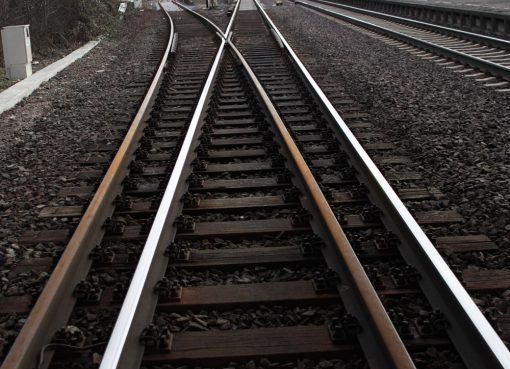