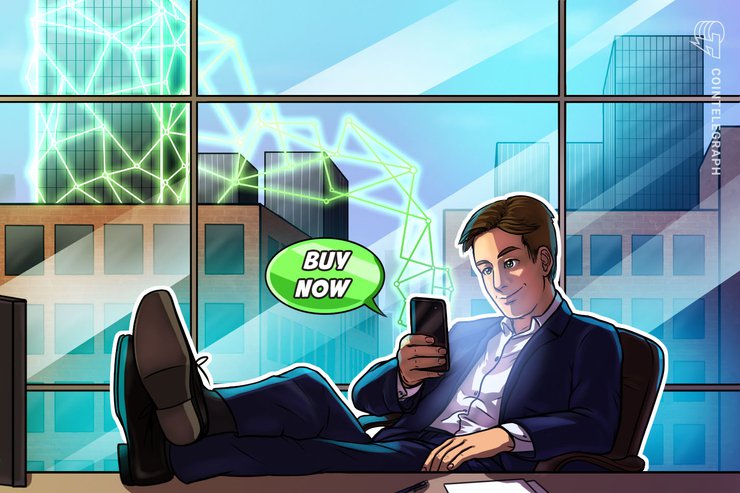 The fund, which focuses on assets between €15 and €75 million ($17-$85 million), is a product of a partnership with German funds-as-a-service technology platform Brickblock.

Bricklock operates ScalingFunds, an investment management platform that runs on blockchain. The startup tokenized its first property in March this year, as reported by CryptoX Deutsche.

In today’s press release, Stefan Aumann, founding partner of Peakside, commented that they are “looking to utilise the advances in digital technology to increase liquidity and transferability in the real estate fund sector as well as to broaden our investor base.”

“We can now offer our institutional-quality investment products at smaller minimum investment sizes to qualified investors who would otherwise not have the opportunity to invest with us. On top, we strongly believe the underlying blockchain technology provides additional investor security.”

Blockchain’s use in Peakside Income Fund 1 revolves around it recording fund shares. Shares information will also be stored offline with SANNE, a global provider of alternative asset and corporate administration services.

The deal marks the latest to emerge from Germany in recent months, where both business and government are rapidly catching on to its potential in various market sectors.

The country’s national telecommunications network, Deutsche Telekom, last month announced it was developing an Internet of Things implementation with a Fetch.ai, a project listed on cryptocurrency exchange Binance. 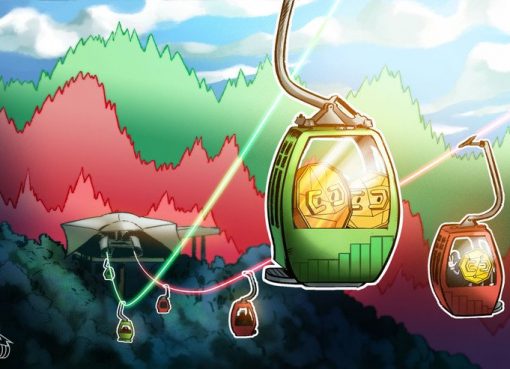 Can XRP Price Rally 180% Again if It Breaks 2-Year Downtrend? 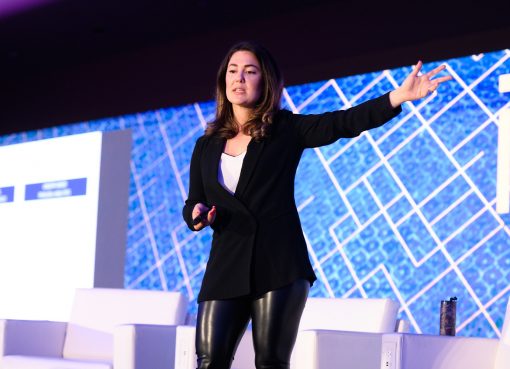 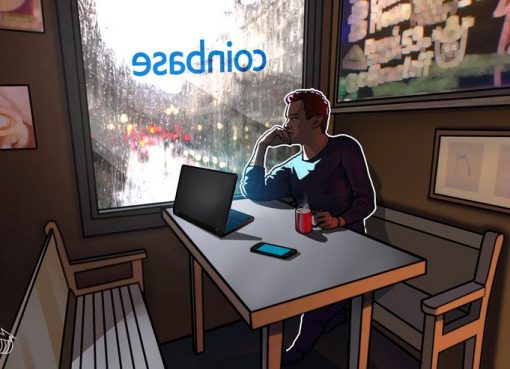 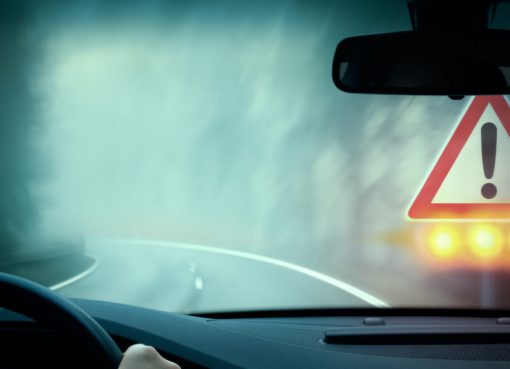