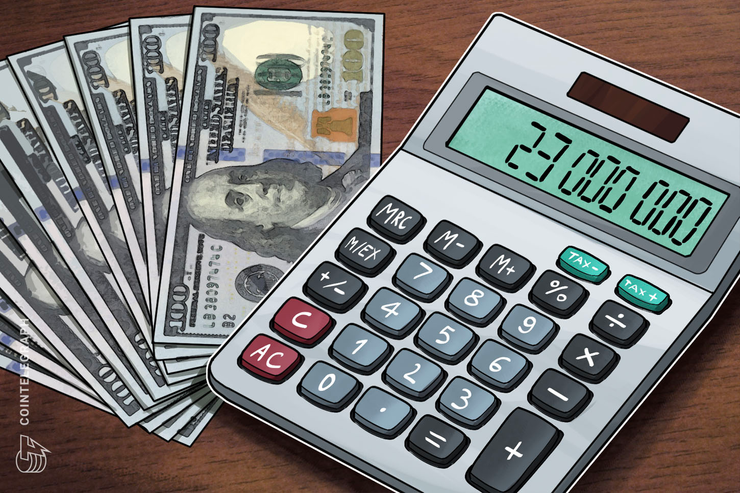 Blockstack PBC, a decentralized computing network, announced that it managed to raise more than $23 million in the first-ever U.S. Securities and Exchange Commission (SEC)-approved token offering.

Muneeb Ali, co-founder and CEO of Blockstack PBC wrote in a blog post on Sept. 10 that the blockchain-based startup Blockstack has raised more than $23 million in token offerings, which include its SEC-qualified token offering and its offering to investors outside the United States.

Ali wrote that, in addition to retail investors, attracting strategic investors from Asia was a key goal of the token offerings. He added:

“We are in discussions with international investors for an additional $5M+ which may be distributed in a separate private placement or in a follow-on SEC-qualified offering, as we have previously disclosed in our SEC filings. The goal of this additional distribution is to continue growing our community and network in Asia.”

A regulation A+ funding round is a kind of initial public offering (IPO) tailored towards startups in need of early funding, in which any member of the public can partake.

Ali, alongside co-founder Ryan Shea, reportedly spent 10 months and approximately $2 million to gain approval from the SEC in advance of their token offering. 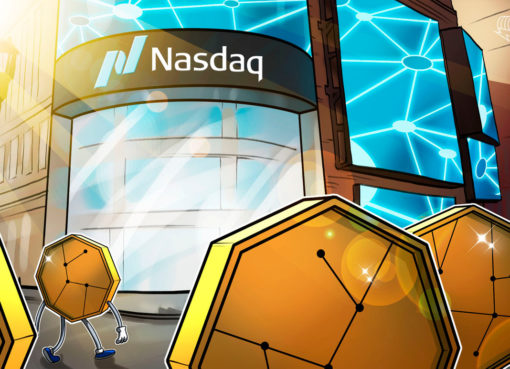 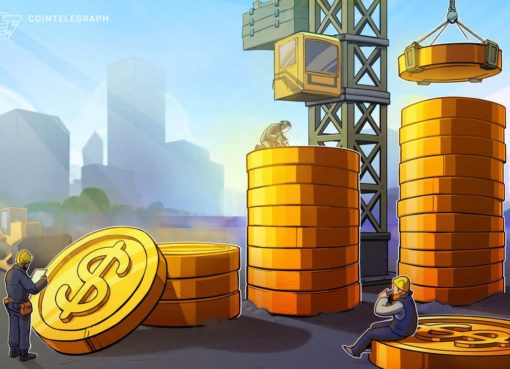