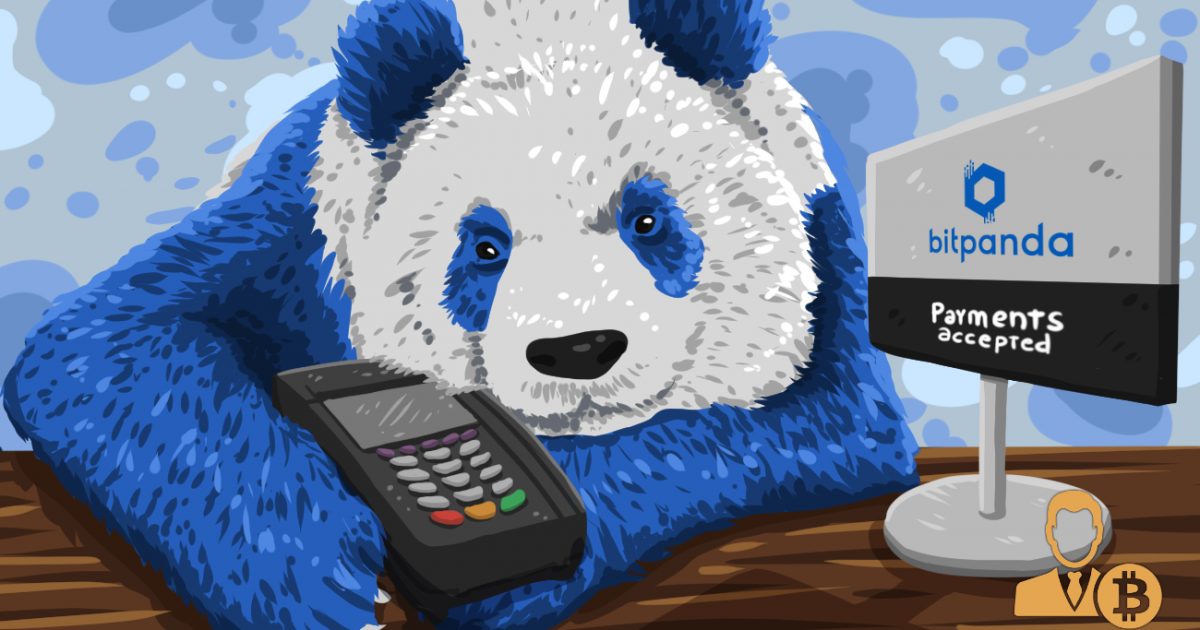 Bitpanda, the Vienna-based Bitcoin broker, has received the Payments Services Directive 2 (PSD2) license from Austrian financial regulators in accordance with European law. The license allows the company to offer more financial products and services that bridge the gap between the emerging digital assets landscape and mainstream financial markets.

In a blog post published on the company’s Medium account on April 4, 2019, the company announced the receipt of the PSD2 license. According to the announcement, the Austrian Financial Market Authority (FMA) issued the license.

Eric Demuth, the Bitpanda CEO commented on the license, saying:

“We are very happy that Bitpanda is one of the few European cryptocurrency fintechs to receive such a license. It’s a big step towards our vision to create an open, innovative investment platform.”

The company has on many occasions been at the forefront of creating an enabling regulatory environment for bitcoin. As reported by BTCManager in March 2018, Demuth called for bitcoin to be regulated in like manner with gold.

The PSD2 license allows traditional banking institutions, fintech companies, and other payment providers within the Eurozone to participate in an open market while still being compliant with best-practice regulations. The goal of the license is to enable open innovation and development in the region’s financial marketplace while also improving the overall efficiency of the sector.

Having received the license, Bitpanda can now begin to launch products and services for its over one million customers in the tightly regulated European fintech space. So far, the company hasn’t revealed any future plans but one likely area of interest for the company now that it has the PSD2 would be the provision of services tailored towards the banking industry.

Back in November 2018, Bitpanda expanded its cryptocurrency business to include the provision of crypto swapping services.

According to Philipp Bohrn, co-managing director of Bitpanda Payments GmbH, the PSD2 license gives the company greater freedom to operate within the European financial market. Bohrn also said the license fits into the company’s vision of expanding beyond cryptocurrency service delivery.

“Our goal is to bridge the gap between the modern and traditional financial world. The payment service provider license will allow us to tear barriers down.” 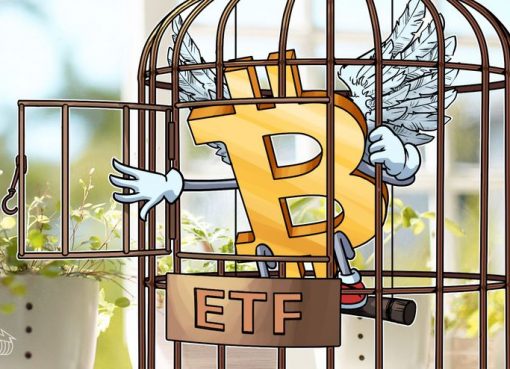 Markets Could ‘Accept’ Bitcoin ETF Within ‘Couple Of Months’ 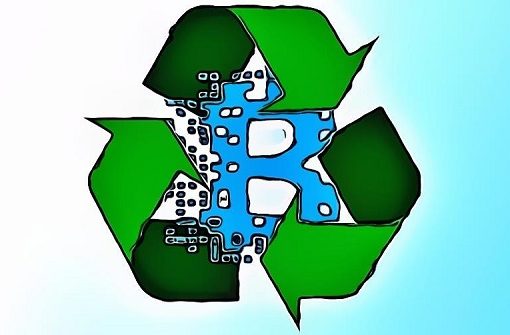 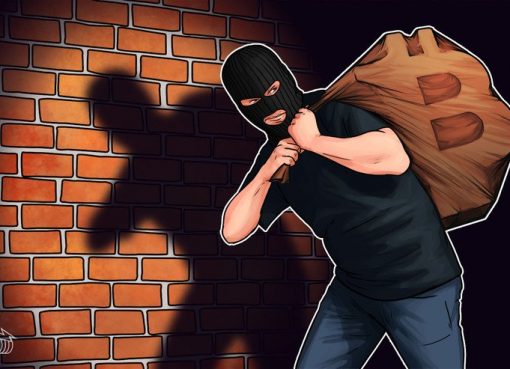 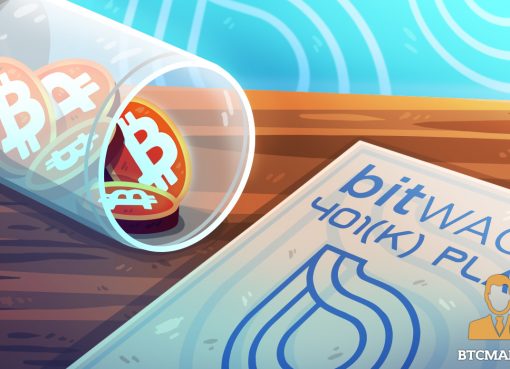 bossMay 26, 2020
Bitwage, a crypto startup aiming to bring the use of digital currencies into the mainstream has announced the successful trial of its Bitcoin (BTC) 401(k) employee pension account. This, ... 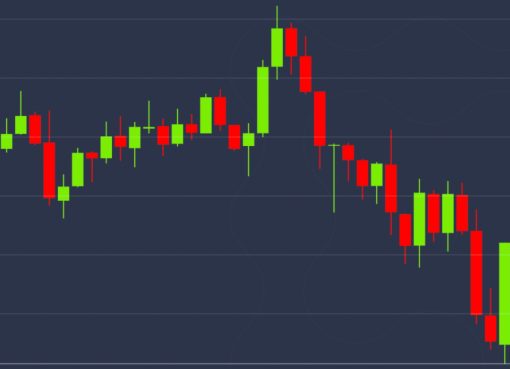