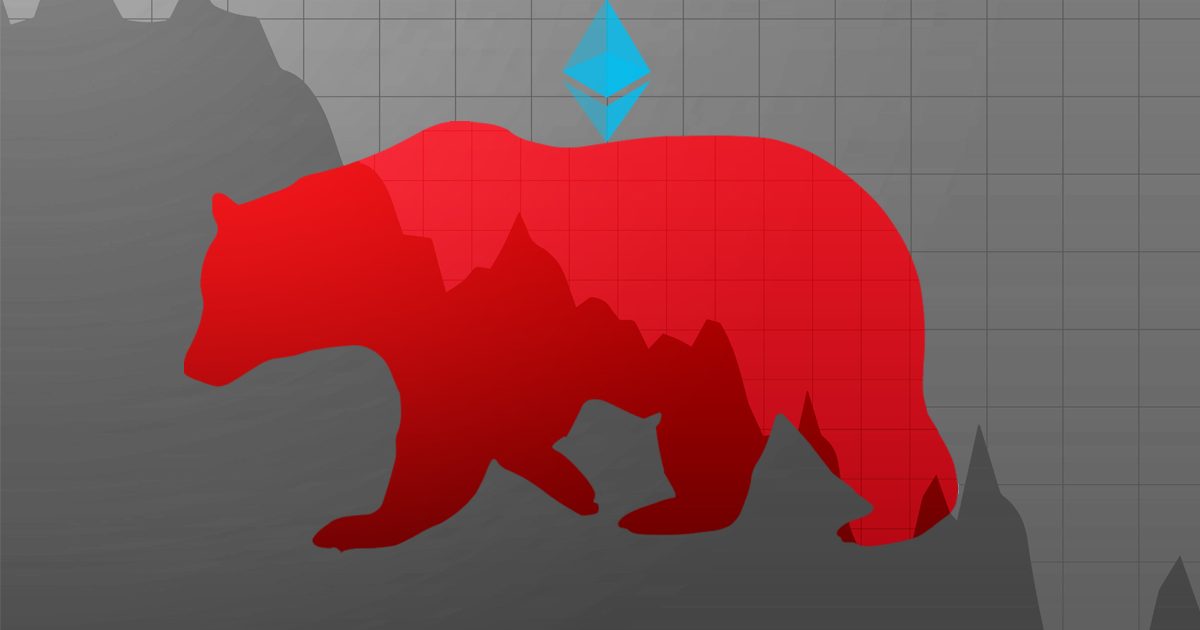 Ethereum price is down close to 10% versus the US Dollar, with strong bearish moves vs bitcoin. ETH price remains in a downtrend and it could decline further to $162.

In the past few days, we saw how ETH price struggled to clear the $192 and $195 resistance against the US Dollar. The price even settled below the $190 support and the 100 hourly simple moving average. As a result, there was a sharp decline below the $185 and $180 support levels. The price declined around 10% and even broke the $172 support area. Similarly, there were strong bearish moves in bitcoin, ripple, EOS, and binance coin.

Recently, there was a break below a bearish continuation pattern with support near $172 on the hourly chart of ETH/USD. The pair is now trading near the $170 level and it seems like it could continue to move down. An immediate support is near the $166 and $165 levels. However, the main target for the bears could be near the $162 level in the near term.

Looking at the chart, Ethereum price is clearly facing a strong resistance near the $172 and $175 levels. Therefore, it might continue to move down below the $170 and $166 levels.

Hourly MACD – The MACD for ETH/USD is slowly reducing its recent bearish slope.

Hourly RSI – The RSI for ETH/USD is still in the extreme oversold area, with bearish signs. 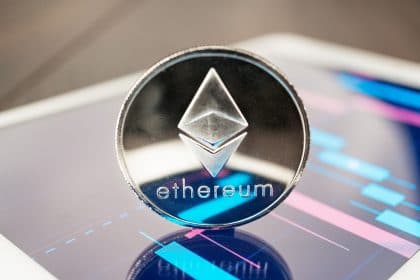 As Ethereum Starts to Choke, Will DeFi Move to New Platforms? 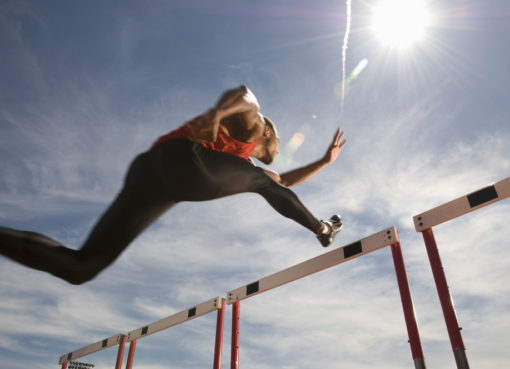 Bitcoin Regains Strength, Why 100 SMA Is The Key For More Upsides 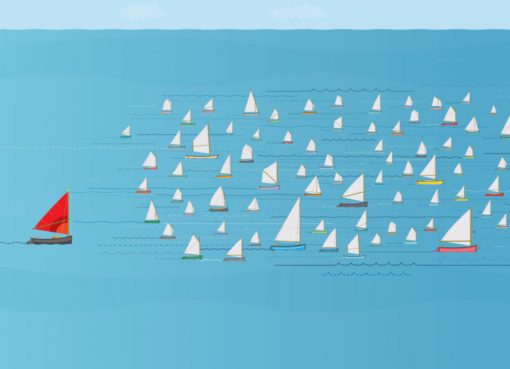