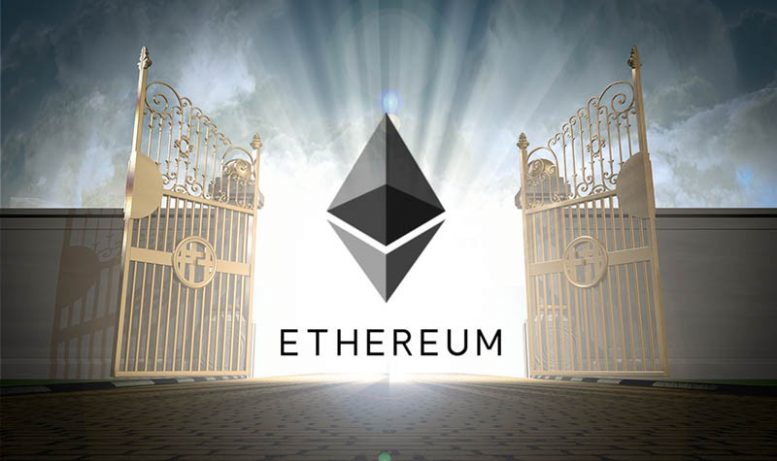 Ethereum [ETH] – Just this morning, China’s Ministry of Industry and Information Technology released blockchain ratings. These ratings were based on three criteria technology, innovation, and application.

1/ Public blockchain ratings by China’s ministry is out: #Ethereum ranks top of the 28 cryptos evaluated
Source (in Chinese): https://t.co/9jStIiFKcc

As shown by the chart below, 28 different cryptocurrencies were included in the crypto rankings.

The top five included Ethereum [ETH], Steem, Lisk, NEO, and Komodo. Four of these projects utilize smart contracts to create dApps on their platforms. The platform unfamiliar to most is Komodo, and it is currently the 58th largest cryptocurrency by market cap. Steem is a surprising top 5 pick as it is not a smart contract building platform, but more of a Reddit held on a decentralized blockchain.

Another surprising addition to the list is Stellar (XLM). It’s ‘big brother’ project and third largest cryptocurrency by market cap, Ripple (XRP), seems to be completely excluded from the list. Seeing as these platforms are essentially the same thing with different target audiences makes me seriously question the validity of the rankings.

Monero (XMR) was added to the top ten list and the project has been red flagged by several governments including the financial services agency (FSA) and crypto-friendly Japan.

While its no surprise that Bitcoin (BTC) was ranked 13th, the fact that Verge (XVG) is on the list and not EOS or even VeChain (VEN) shows the lack of knowledge the group possesses. Were they paid off? Maybe.

If you want to follow any ranking system, I highly suggest Weiss Ratings. Weiss Ratings has been established since 1971 and grades everything from stocks to insurance plans. Back in February, the group released its top three cryptocurrency rankings and it was EOS, Cardano, and Steem.

You can see the groups reasonings in the links above. Juan Villaverde is a full-stack developer and mathematician/statistician. It remains unknown who is behind the scenes rating these blockchain projects at the Chinese Ministry of Information and Technology, but I’d do your own research before you start taking investment advice.

>> 7 Metrics for Investing by Weiss Ratings

>> allthingcrypto.tech shares the pros and cons of the Ethereum Network 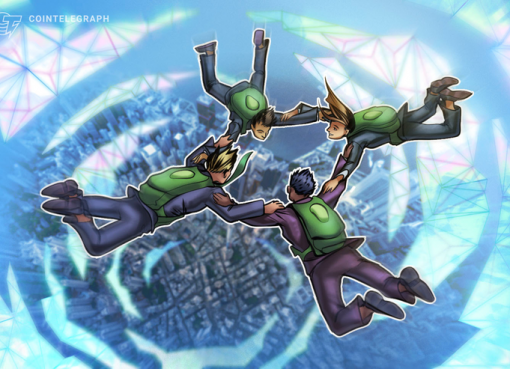 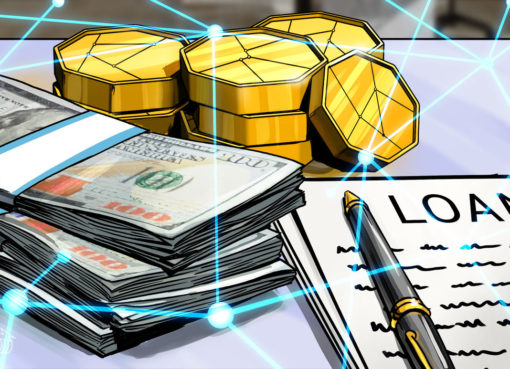 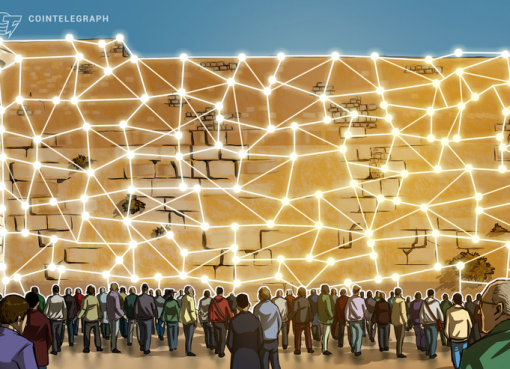 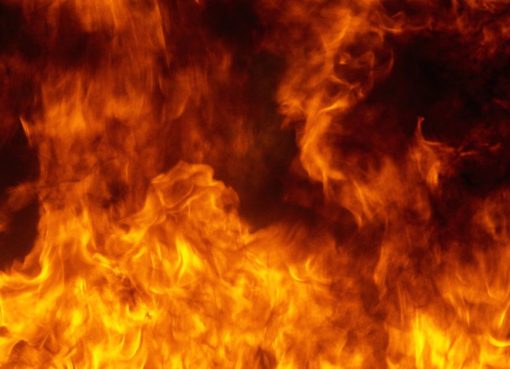 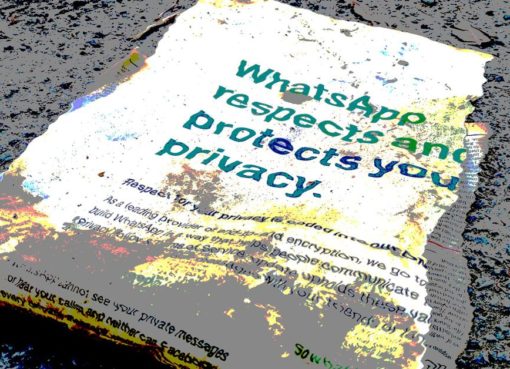 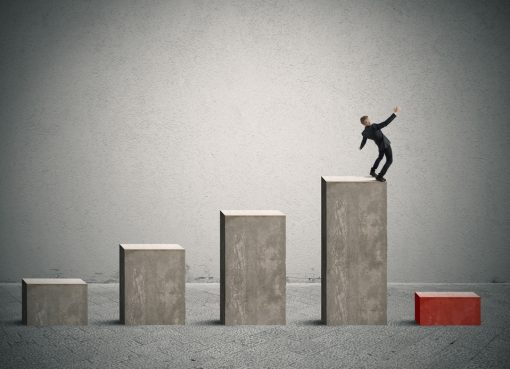 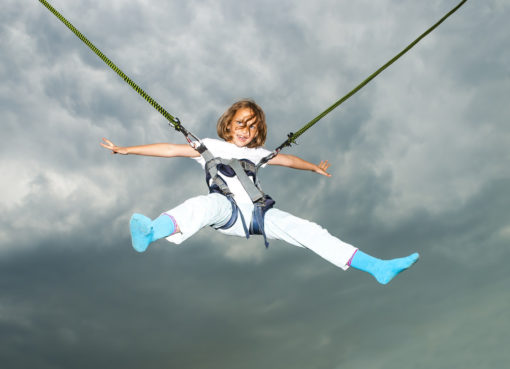 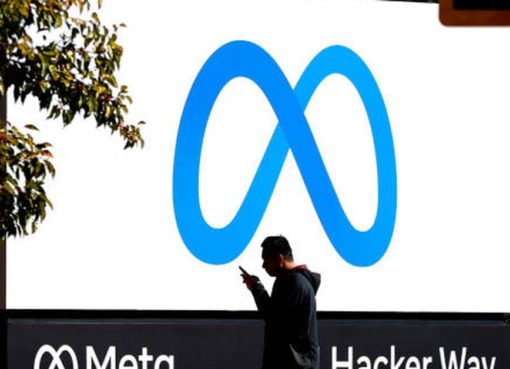 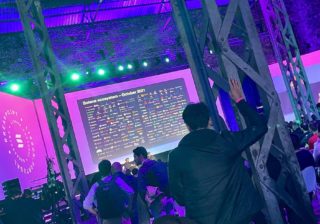 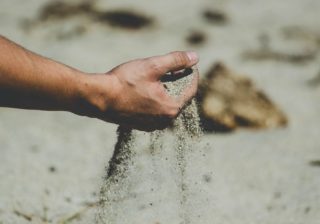