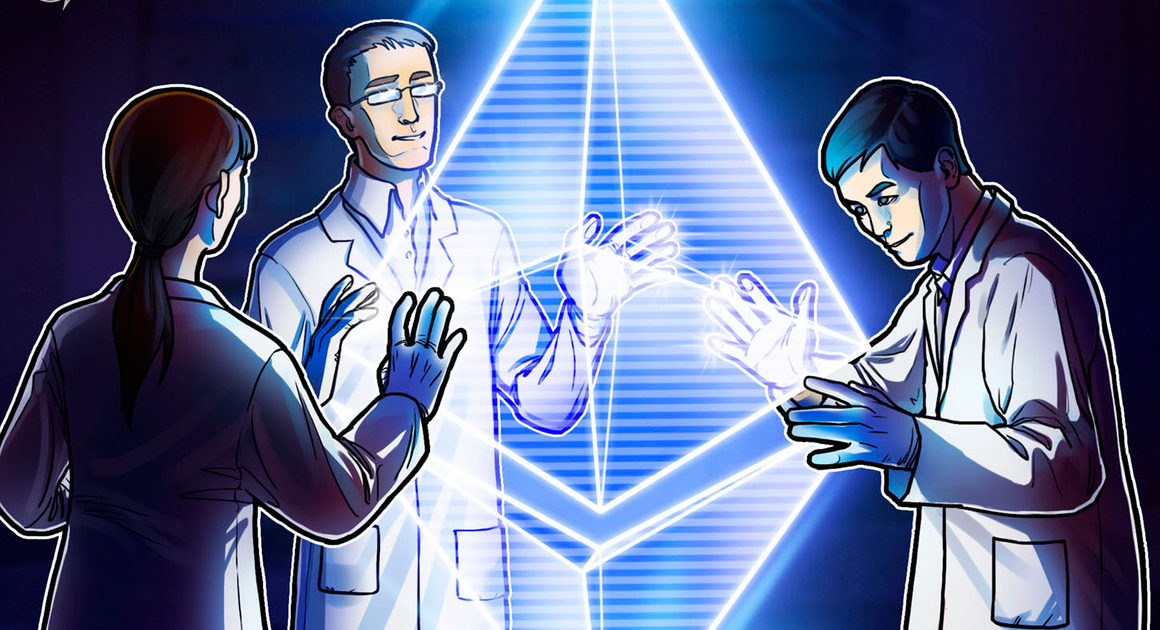 Developers at the Ethereum foundation decided on eight Ethereum Improvement Proposals (EIP) to explore for the Shanghai update, the next major upgrade after the Merge and its move to proof-of-stake consensus, announced the Ethereum Foundation on Nov. 24.

On a weekly call, developers decided what features should be included in the next hard fork, which will be released in the second half of 2023. According to the Ethereum Foundation JavaScript Team on Twitter:

We are happy to announce the launch of an early Pre-Shanghai testnet we are calling “Shandong”. https://t.co/1HpFTPUMOU

This is an experimental testnet run in cooperation with EF DevOps which activates a set of selected Shanghai-considered EIPs for early client testing.

One of the main features expected to be in the Shanghai hard fork, Beacon Chain staked Ether (ETH) is set to be unlocked, allowing the assets will be able to be withdrawn with the upgrade, meaning that users with staked Ethereum prior to the Merge will be able to access those tokens, as well as any other rewards. A previous timeline anticipated locked ETH to be accessible 6-12 months after the Merge.

Among the approved proposals is the EIP 4844, which focuses on leveraging proto-danksharding technology, and is expected to boost network throughput and slash transaction fees, a significant improvement for scalability. Other EIPs address the upgrade of Ethereum Virtual Machines, including EIP 3540, EIP 3670, EIP 4200, EIP 4570, and EIP 5450.

The Shanghai testnet version, dubbed Shandong, went live on Oct. 18, allowing developers to work on implementations such as Ethereum Virtual Machine (EVM) object format, is one of the community’s most-anticipated updates since it separates coding from data, which could be beneficial for on-chain validators.

As previously reported by Cryptox, the Merge was the first step in this five-part process, which has since been elaborated upon by a number of Ethereum developers, ecosystem participants and commentators. The key change of the Merge is the drastic reduction in power consumption, which should reduce Ethereum’s energy usage by 99%. 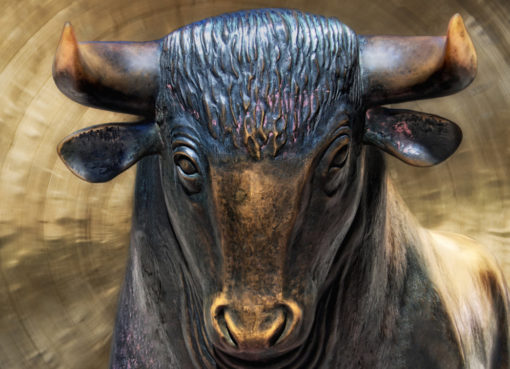 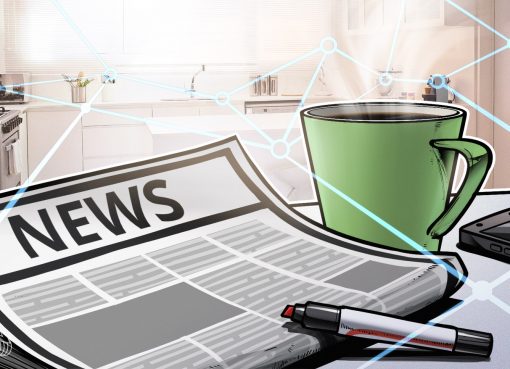 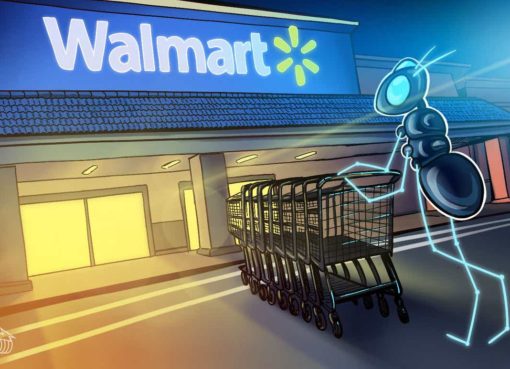 Is Walmart gearing up to enter the Metaverse? 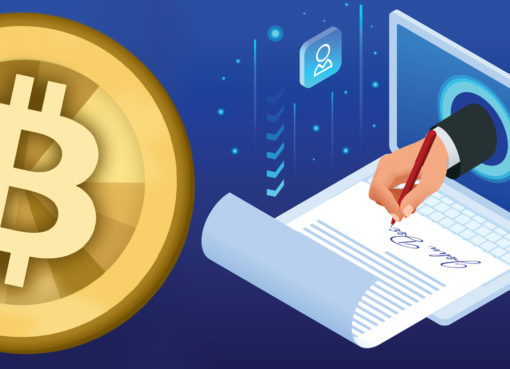 bossDecember 3, 2022
On Nov. 15, 2022, a post was created on the forum website bitcointalk.org and the thread’s creator asked people to share signatures tied to some of their oldest mined bitcoin blocks. ... 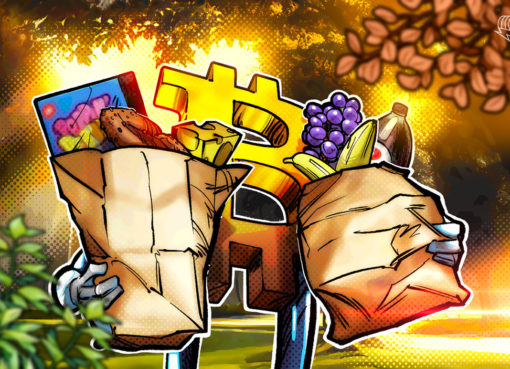 bossDecember 3, 2022
Bitcoin (BTC) is a dynamic monetary asset with the potential of being both — a commodity and a currency. For instance, the Securities and Exchange Commission (SEC) classified BTC as a commod 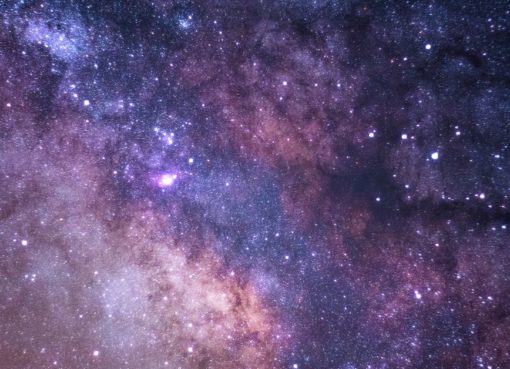 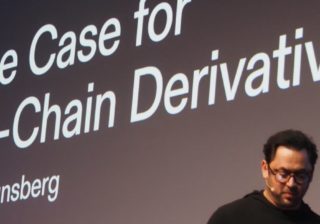 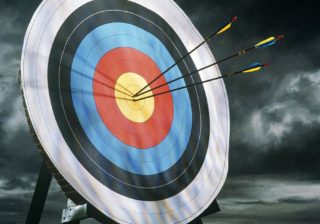