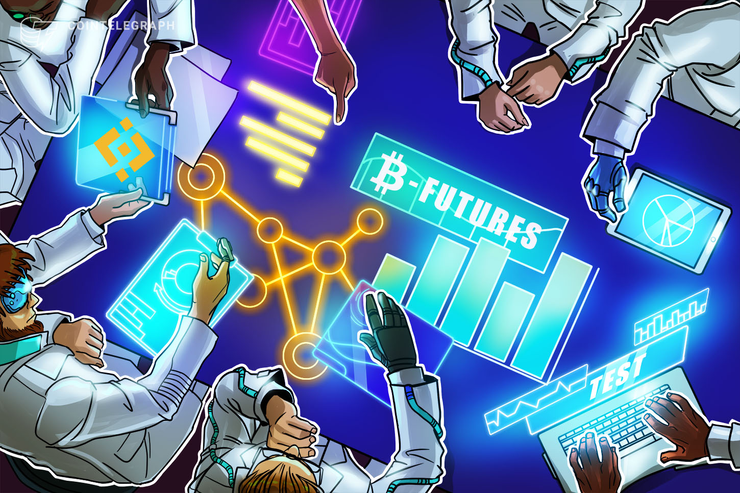 Bitcoin futures offerings from cryptocurrency exchange Binance have come in for criticism as a pre-release tester identifies major flaws.

In a series of tweets on Sept. 6, the account known as doublejump said both the options currently under consideration by Binance lacked basic features, which are essential for ease of use.

As CryptoX reported, Binance has released two separate versions of its futures trading platform for testing by users, and plans to reward those who test and correctly vote for the winner.

Platform A came from Binance’s own development team, while Platform B stemmed from exchange JEX, which Binance recently bought.

According to doublejump, however, neither is currently fit for purpose.

“Platform A is unusable because of its contract size granularity, but does have a nice interface and decent specifications otherwise. Platform B is not documented well and has an unwieldy leverage system,” the account summarized.

Competition on the horizon

Further doubts focused on Binance’s choice of reference for Bitcoin (BTC) exchange rates. Doublejump noted the sources include HitBTC, while others involve Huobi, Bittrex and Binance itself.

While it remains unknown when the futures platform will launch, competition is set to increase this month with the launch of Bakkt’s physically-traded futures.

This week, meanwhile, Binance found itself in hot water after it emerged its futures documentation was copied from an existing offering by derivatives giant BitMEX. 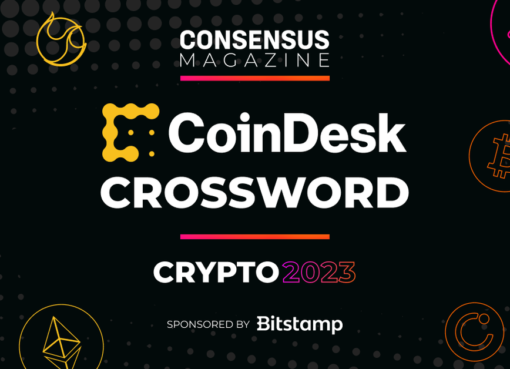 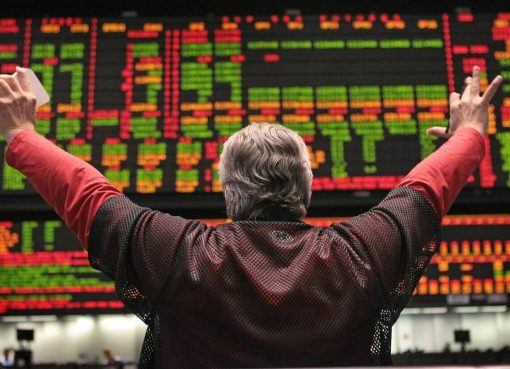 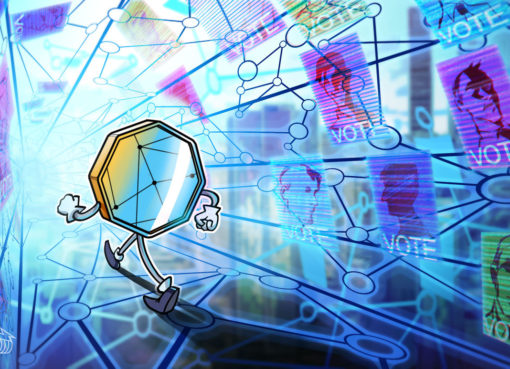 MakerDAO community votes to approve custody of $1.6B USDC with Coinbase