Skip to content
Home > News > Bitcoin News > Discussion Against Cobra For The Ownership Of Bitcoin.org Heats Up In Github 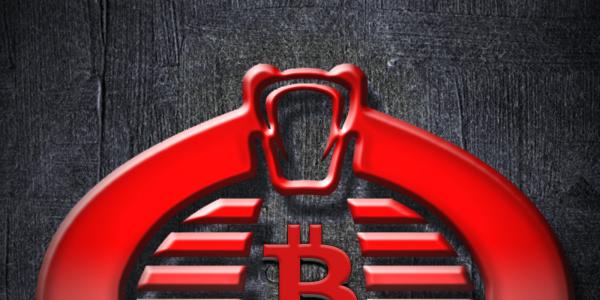 The Bitcoin (BTC) community in GitHub was quite busy after an announcement posted yesterday looking for a solution to remove Cobra’s control over the Bitcoin.org domain.

On July 26, “beyourself” posted the ad as a follow up to a discussion that had already started on Bitcoin Core #UASF Slack channel:

“The Problem: A number of individuals (including myself) feel that @Cobra-Bitcoin has become an unreliable person to own the Bitcoin.org domain name, mainly given his public support for BCH (as well as other things, but this is not supposed to be an attack on Cobra). We fear that Cobra:

1. May suddenly start propagandizing BCH as ‘The Real Bitcoin’ and re-purpose Bitcoin.org to promote BCH.

2. Sell the domain to someone else, who’d use it for malicious intent. The fact that he’s only known only by his pseudonym would make this relatively easy and have no consequences for him whatsoever, there’s only a lucrative upside for him.”

In short, following some comments from Cobra about the benefits of Bitcoin Cash, several users began to distrust its role within the community, thinking that it could be the same as Roger Ver (formerly known as Bitcoin Jesus), who later began to promote Bitcoin Cash (BCH) as the real Bitcoin (BTC).

This decision led coinmarketcap.com, the reference website for information about cryptos and their marketcap, to remove bitcoin.com from the list of official pages of the Bitcoin (BTC) Project.

To avoid this problem, there are two proposed solutions, both agreeing that Cobra has no control over the domain bitcoin.org:

“The Solution: The domain name should be placed in the hands of the community. The solutions which had been discussed in the Slack discussion were the following:

1. Cobra transfers the domain back to @theymos and therefore relinquishes his ability to perform either of the above two actions.

2. A select few veterans within the Bitcoin community would be chosen to form a non-profit, and the domain would then be transferred into this non-profit.”

Comments on the matter were not long in coming. The majority of users were in favor of the second option. A slightly more decentralized idea, however, given that the names of these “selected veterans” are not yet known, several users expressed their mistrust, pointing out the danger that this could entail.

Cobra Shares His Thoughts About Bitcoin.org

Little time passed before Cobra himself entered the discussion. His calm, objective tone surprised many users, who appreciated the mature way Cobra was taking matters in hand.

Cobra spoke out against the second option categorically. In his opinion, it is impossible to guarantee that a group, or even a fraction of that group, will be utterly incorruptible:

“Ouch. This is going to be a pretty intense thread. But I guess these things have to be discussed. Let me first say that option 2 is a non-starter, I don’t trust anyone with that responsibility except @theymos. I have serious levels of respect for him, and believe him to be incorruptible, so if I were to ever leave bitcoin.org, I would have to have him still involved, and if he doesn’t want that role, I would trust him solely to pick a suitable successor or make arrangements as he deems fit. There’s no way on earth I would transfer the site to random people I don’t know or respect.”

He pointed out that in his opinion, mentioning that Bitcoin Cash has some positive aspects does not mean that it will become “some raging “Bitcoin Cash is Bitcoin” lunatic.”

He took the opportunity to defend himself against the accusations made against him, noting that until now he has never failed the community of Bitcoin (BTC) despite issuing certain controversial opinions:

“I won’t deny I can be erratic at times, but there’s a difference between “difficult to work with” and outright malicious intent. Maybe go on Bitcoin.org, and try to find something egregious enough that even comes close to the type of garbage and outright fraud you see on Roger’s site. I’m sorry if I don’t call Bitcoin Cash “Bcash”, or hate it with a fiery passion (I used too), or I don’t have exactly the same set of opinions as you. But that doesn’t mean you can attempt to pressure me into handing over the domain to some random group (of strangers no less!).”

He concluded with a reflexion saying that his behavior has been moderating over time, and called on the community to focus more on unity and sharing perspectives.

“It’s people like you that make your own enemies, but you won’t make me an enemy of Bitcoin, no matter how much you try to smear me, discredit me, or get me replaced.”

The discussion maintained a reasonable level of objectivity, bearing in mind the arguments of both Cobra and Beyourself. Some users were in favor of Cobra after learning of his views.

In the final comments, @theymos published his opinion, changing the perspectives a little. He commented that Cobra does not have unlimited power over Bitcoin.org and in case of an accident, he could take some control over the domain.

He also mentioned that according to his opinion, Cobra is an incorruptible person whom he trusts more than any other group of people chosen to manage Bitcoin.org:

“I don’t see any urgent need to change the status quo. I am not very concerned about Cobra going rogue (see my comment here), and I am concerned that any non-profit would be more likely to be eventually corrupted than Cobra is. There are disadvantages to having the domain ultimately controlled by one person, and it may be possible to design an entity carefully enough that the risk of it being corrupted is sufficiently low, so I won’t completely rule out future changes.”

The discussion so far is purely hypothetical. Even beyourself commented that he has no expectation of anything happening, but considered it appropriate to do a community opinion poll. 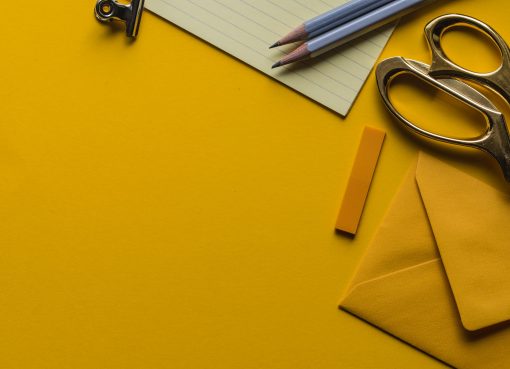 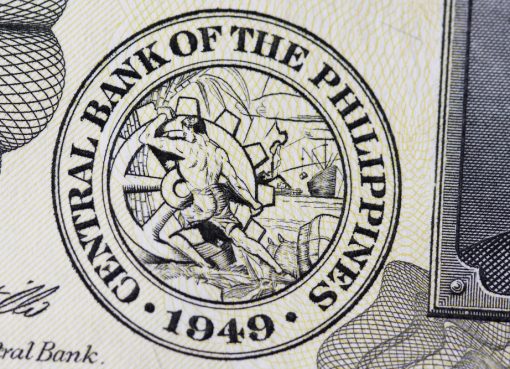 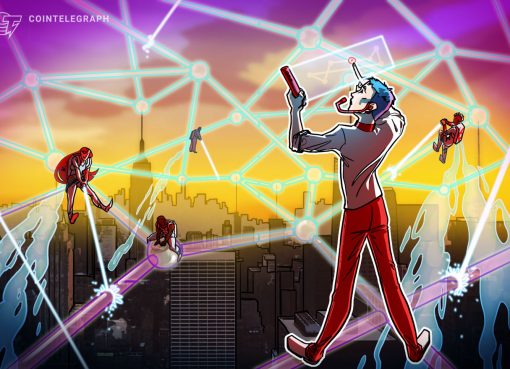 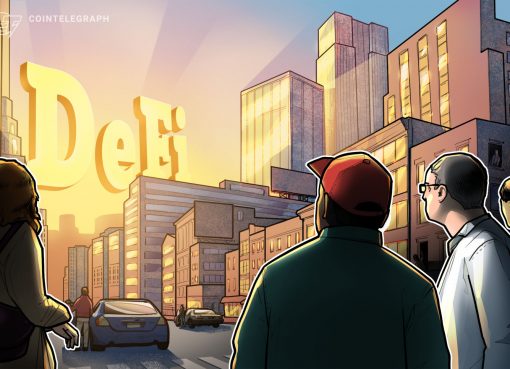 ‘Everything Will Move to Confidential DeFi’ Beam’s CEO Says

bossJuly 4, 2020
On June 29th, major privacy cryptocurrency Beam underwent a hard fork to enable "Confidential DeFi" on Beam. In the time of the DeFi boom, how will Beam's confidential DeFi be different from 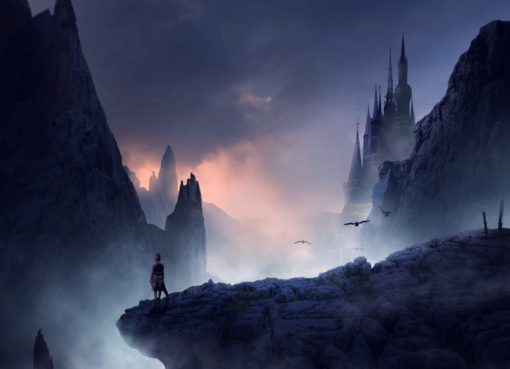