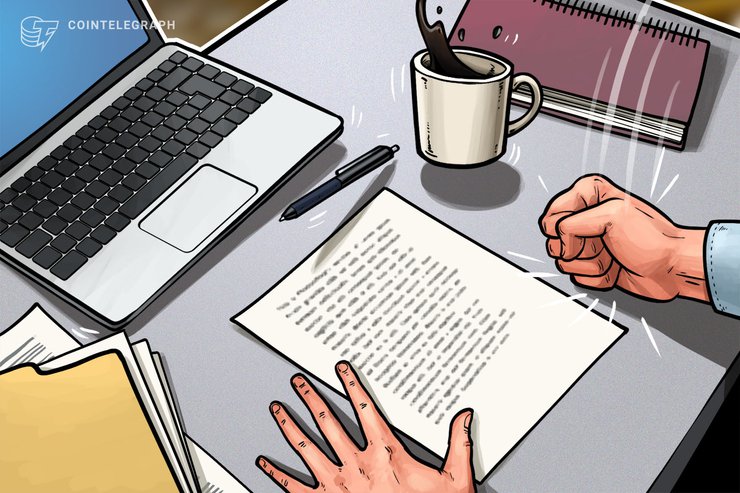 Cryptocurrency project OneCoin is denying claims that it is a “hybrid ponzi-pyramid scheme” and scam, news outlet Samoa Observer reported on May 14.

OneCoin is purportedly a cryptocurrency Ponzi scheme project, that raised hundreds of millions of dollars worldwide by luring investors with the promise of big returns and minimal risk. An investigation by the United States found that the project’s founders had generated 3.353 billion euros ($3.769 billion) in sales revenue.

In April, a church in the Pacific nation of Samoa became at the center of scrutiny after ministers had invited OneCoin to speak to its congregation. Notably, Samoa’s central bank banned any activities involving the scheme in 2018, but representatives nonetheless succeeded in approaching the Samoa Worship Centre and pitched their purportedly fraudulent investment products.

Following an investigation by the Samoa central bank into the company, OneCoin reportedly sent a letter to the Samoa Observer, in which it denied claims that it laundered funds through New Zealand to Samoa, and refuted allegations that the organization is a Ponzi scheme.

The company explains that it is “a centralized, closed source cryptocurrency. The closed system has strict AML and CFT (Anti-Money Laundering and Combating the Financing of Terrorism) policies as well as KYC (Know-Your-Customer) implementation and, as in our case, prevents anonymous transactions.”

OneCoin argues that such criteria preclude the company from being a Ponzi scheme, and adds that “by accepting the contract, the user becomes an independent, self-employed business owner.” The company thus does not consider itself responsible for the activities performed by its users in Samoa and New Zealand. OneCoin also said:

Earlier in May, CryptoX reported that former OneCoin investor Christine Grablis is suing OneCoin for fraud, seeking damages and a class action suit to represent other investors purportedly defrauded by the project. 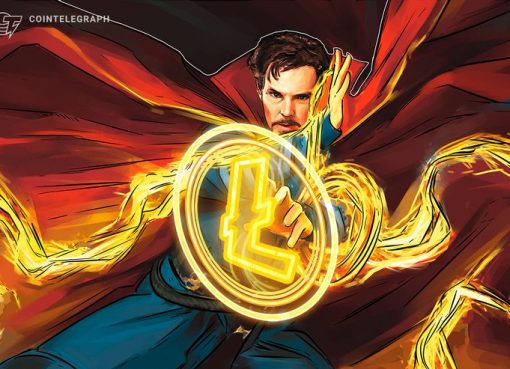 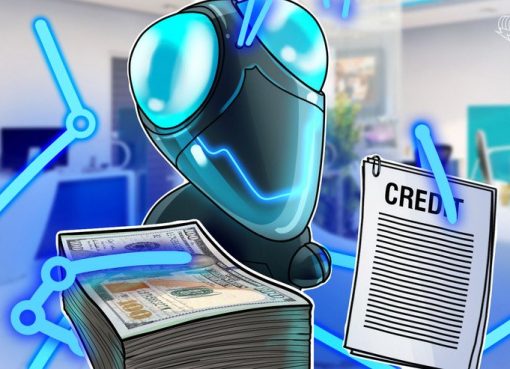 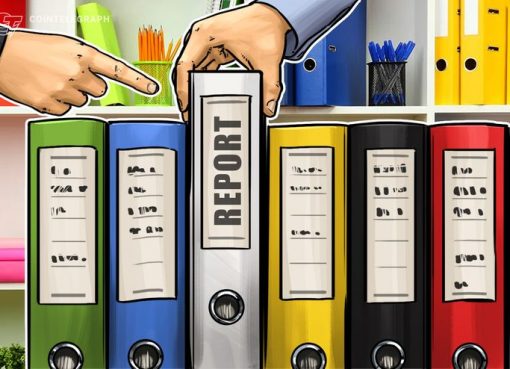 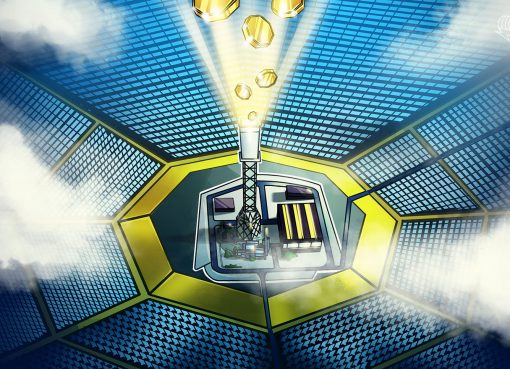 bossMay 26, 2020
Bitfury, a mining company established in 2011, announced a partnership program on May 26 that lets institutions invest in Bitcoin (BTC) mining.The program will help family offices and other 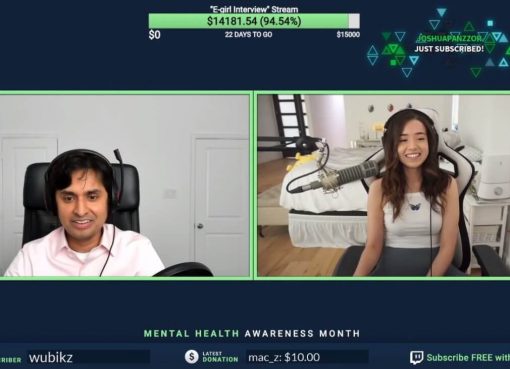