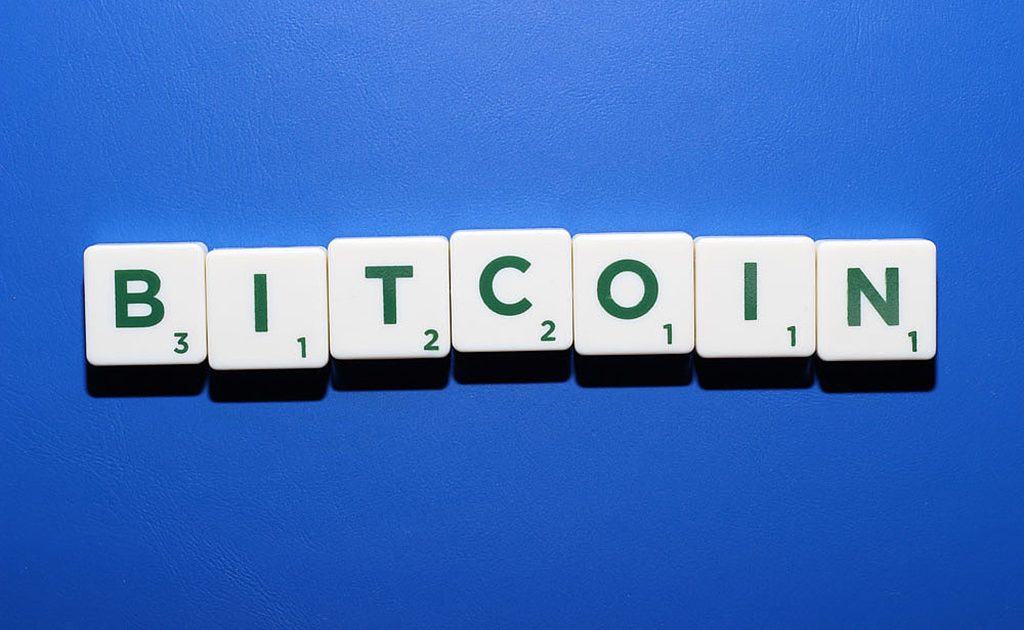 “[We’ve] been through quite a roller coaster. Price has gone down 80% four times. But in the past four times, the price has hit record highs afterward. And so if you look at the price for bitcoin, it looks like perhaps we’re coming out of the crypto winter and we’ve entered the crypto spring.”

He says that the market has responded positively to growing demand from venture capitalists and institutional investors. He also reminded that previous BTC price rallies had none of this optimism, that leads us to the conclusion that this is the right time for institutional money to move into the asset class.

As one of the examples, Silbert notes Fidelity Investments, one of the world’s largest asset management firms who recently announced rolling out a bitcoin trading service for its institutional clients.

For now, Bitcoin price is showing positive signs above the $8,000 and $8,100 support levels. In the short term, there could be a few swing moves, but the price is likely to hold the $8,000 support. As long as BTC is above $8,000, it could continue to grind higher.

Second highest cryptocurrency Ethereum is also on the rise at 4.74% to $259.73 at the time of writing. The reasons for this rise can be found a recent announcement from gaming development Ubisoft who said they are considering building on the platform. That follows payments startup Bitwage decision to support ETH aiming to close a “financial loop.” Currently, they process more than $2.5 million in monthly volumes by providing two unique services in direct deposit and team wages as part of their payroll services.

The bulls have been trying to keep Ripple (XRP) inside the symmetrical triangle (swings and lows are becoming smaller) but are facing stiff resistance at the 20-day EMA. For the past two days, the volatility was shrinking. Analyst Peter Brand says that, based on Technical Signals, XRP Price Could Soar More than 60%.

Crypto charts of interest.
1. $LTCBTC has completed a significant buy signal.
2. New recovery highs in XRP would be constructive with targets of .5688 and .6260. pic.twitter.com/l0GBevSGUk

At the time of writing, XRP was on the 2.37% rise making the price of $0,404. Overall, XRP has seen much less substantial gains than Bitcoin and Ether on the day. 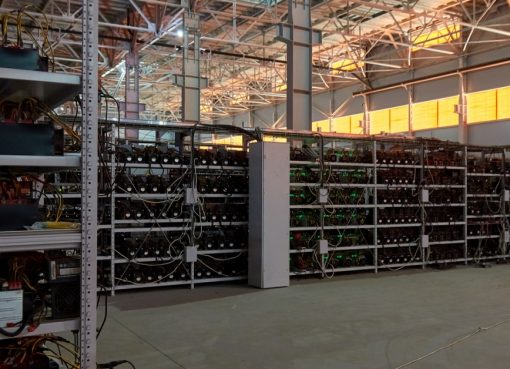 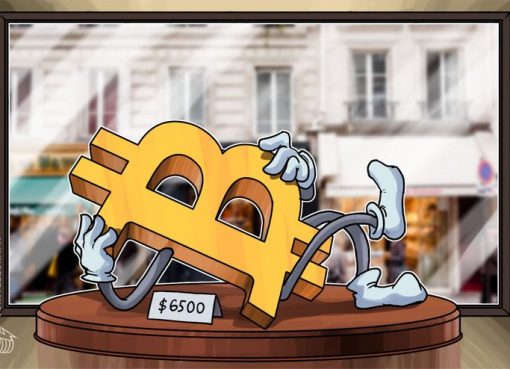 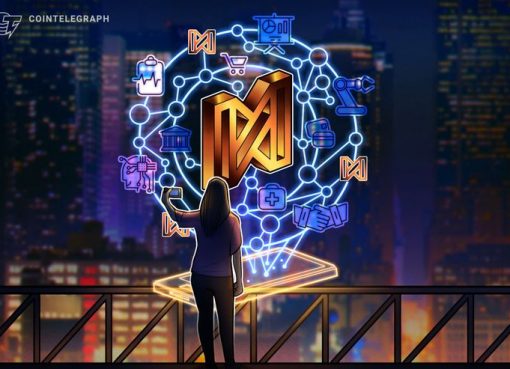