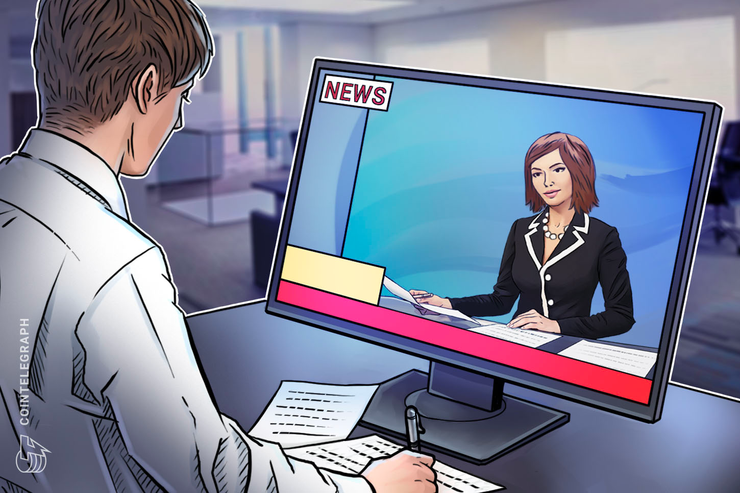 The Spanish-speaking world saw a number major developments this week, with several companies accepting cryptocurrencies as a form of payment and the Venezuelan government making new claims about the use and acceptance of the controversial Petro coin.

Here’s the past week of crypto and blockchain news in review, as originally reported by CryptoX en Español.

On Aug. 24, CryptoX en Español reported that in Spain, Eurocoinpay introduced the possibility of making payments and collections with cryptocurrencies, through an application to make transactions in various shops. The firm’s CEO, Herminio Fernández, reportedly said:

“Eurocoinpay is a cryptocurrency payment and collection platform whose app, available for Android and Apple, allows you to pay and collect with the cryptocurrency you choose on a daily basis in restaurants, supermarkets or other shops. It also allows customers to make and receive micropayments, as well as send funds to any part of the world with cryptocurrencies, automatically and in real time.”

Venezuelan government: more than 7 million people are saving in Petro

Venezuela’s Superintendent of Cryptoactives, Joselit Ramirez, announced on Monday, Aug. 26, that the “Petro Savings Plan” is being used by 7 million Venezuelans within the national economy, and that about 12 million operations have been carried out with the Petro cryptocurrency within the system.

“It is guaranteed that the money will not depreciate,” Ramírez said when he finished his presentation on the weekly radio program of the state radio RCN called “Venezuela in Crypto.”

Given the Venezuelan government’s history of not delivering on promises related to the Petro, CryptoX advises readers to approach Ramírez’s announcement with skepticism.

On Aug. 30, CryptoX en Español reported that in Mexico, the multinational payment processing company PayPal is about to change its policies, just when the deadline for authorizations of the Fintech Law expires.

These policy changes mean that PayPal won’t allow its clients to store any balances in their PayPal accounts, which the company hopes will exempt PayPal from qualifying as a payment processing company and being regulated through the Fintech Law.

Farmarato, a popular Venezuelan pharmacy, announced on Aug. 30, that with the use of Cryptobuyer Pay, it would be accepting cryptocurrencies such as Bitcoin (BTC), Dash, Litecoin (LTC), and Binance Coin (BNB). The pharmacy has as well enabled a wallet for each of these coins in order to receive donations for medicines to Venezuelans in need.

Javier Rojo, CM de Farmarato, added that the pharmacy was also “thinking of those people who are outside of Venezuela and have their families here. People abroad can pay with cryptocurrencies so that their families in Venezuela receive the medicines.” 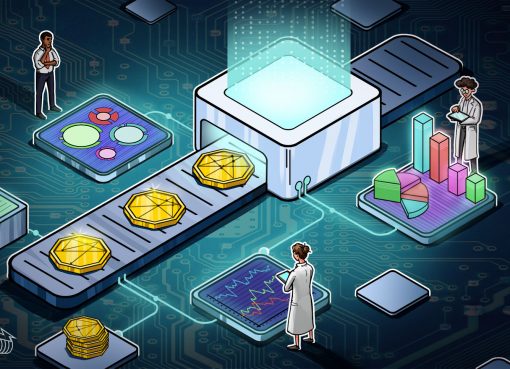