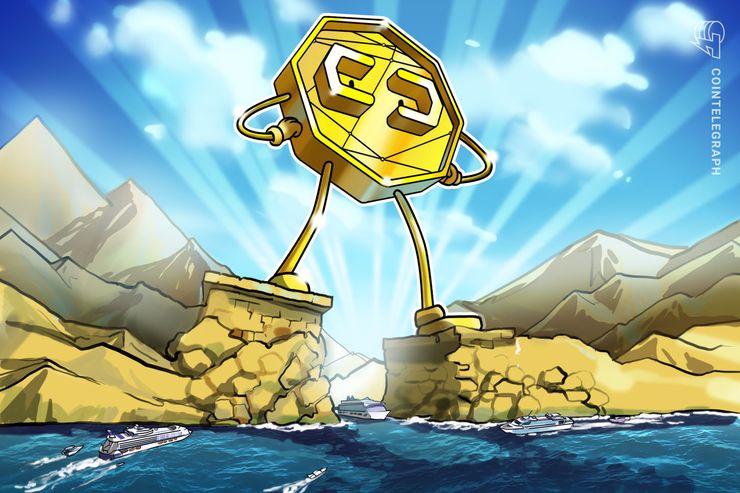 Wednesday, September 19: crypto markets are holding recent gains and fluctuating around previous support levels. While 16 out of the top 20 altcoins by market cap are seeing some red today, total market cap still hovers around recent levels, according to CoinMarketCap. 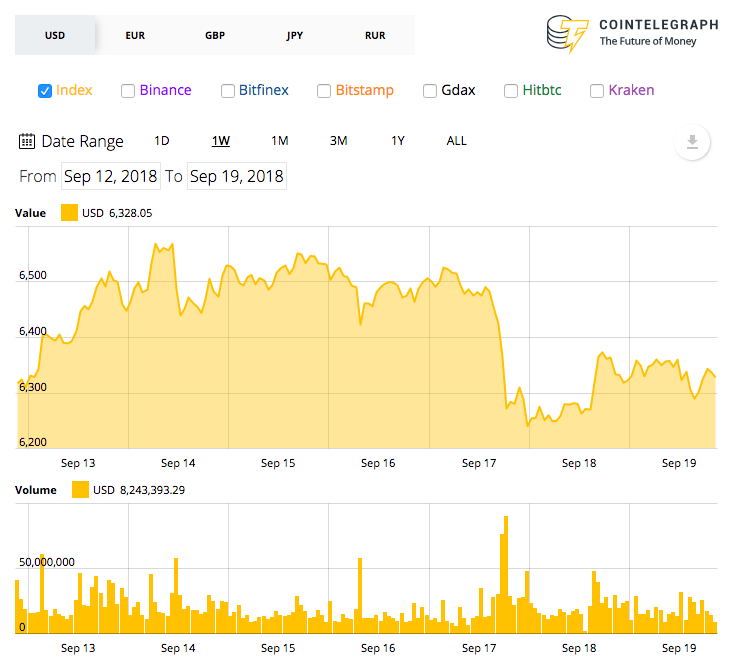 Ethereum (ETH) is seeing more minor losses today, down about .2 percent over a 24 hour period. After having dropped to as low as $127 over the past 7 days, Ethereum is trading at about $208 at press time, which constitutes around 12 percent gains over the week. 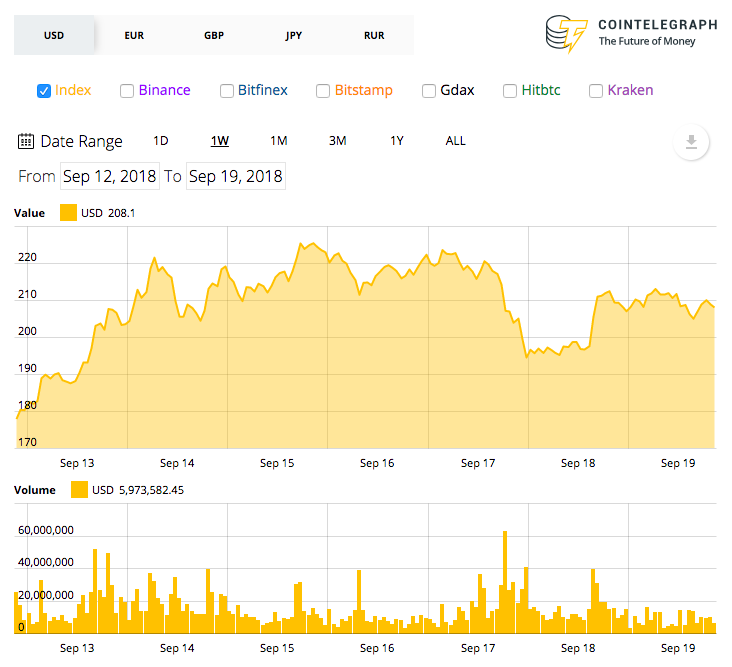 Total market cap has been fluctuating around the $199 billion point over the day, currently at about $198 billion. The number of cryptocurrencies listed on CoinMarketCap is now 1,977.

The general losses among the top 20 cryptocurrencies by market cap amount to between 2-3 percent, while the 20th top coin Dogecoin (DOGE) has seen a deep decline of 7.8 percent. The altcoin is trading at $0.0056 at press time, which is also about a 13 percent drop over the past 7 days.

Earlier this week, the CEO of SpaceX and Tesla Elon Musk asked Dogecoin developer Jackson Palmer to help him to get rid of “annoying” cryptocurrency scammers on Twitter.

Ripple (XRP), the third cryptocurrency ranked by market cap, which had seen the largest gains yesterday, is keeping upward trend today. XRP is up around 2.5 percent over the past 24 hours, and trading at $0.32, which amounts to almost 24 percent gains over the week.

On September 18, the New York Attorney General’s office issued a report warning that cryptocurrency exchanges are vulnerable to manipulation, conflicts of interest, and other consumer risks, according to an investigation based on information requests to 13 crypto exchanges earlier this year.

Recently, Germany’s Finance Minister Olaf Scholz expressed scepticism about the chance that cryptocurrencies can replace traditional fiat money, claiming he “would doubt today, whether is has a perspective as a currency model.”

Also on September 18, the U.K. Treasury Committee called for cryptocurrency regulations in order to protect investors in relation to major issues around the industry, such as price volatility, poor consumer protection, the risk of hacker attacks, and money laundering. 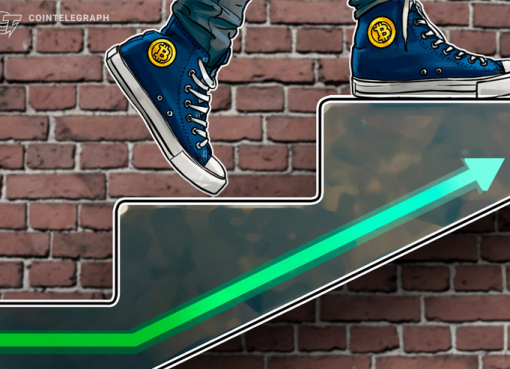 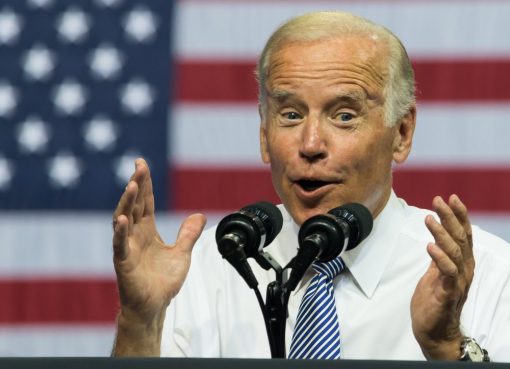 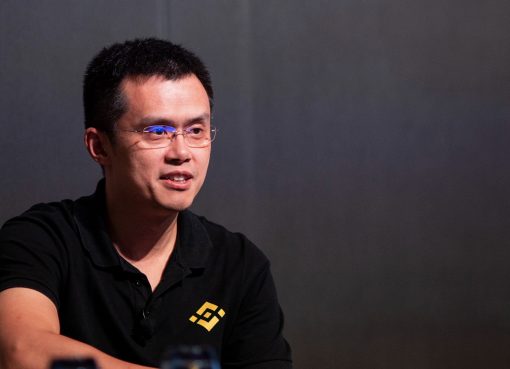