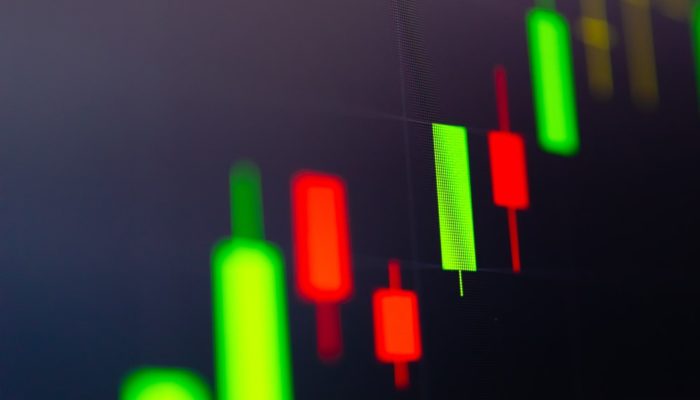 This past week, we saw a sharp decline in bitcoin cash price from well above the $350 level against the US Dollar. The BCH/USD pair broke the $340 and $330 support levels. It even broke $320 and tested the $305 support area. Recently, the price started an upside correction above $310 and is approaching the $320 resistance.

If there is an upside correction above $320, the price could start a decent rise towards the $340 resistance. On the downside, the main support is near the $305 level.

EOS price tested the $3.400 support area and recently started an upside correction. The price is currently up around 5% and is trading above the $3.700 level. The main resistance is near $3.850, above which the price could continue to rise towards the $4.000 resistance area.

Tron price declined heavily below the $0.0185 support area. TRX price even declined below $0.0170 and recently started an upside correction. The price is currently up around 8% and it seems like the price might continue to rise towards the $0.0185 and $0.0192 resistance levels in the near term.

Cardano price declined heavily this past week and even tested the $0.0445 area. ADA price is currently correcting higher and it recently broke the key $0.0500 resistance level. If there are more upsides, the price could continue to rise towards the $0.0550 resistance area.

Looking at the total cryptocurrency market cap 4-hours chart, there was a decent upward move initiated from the $242.0B swing low. The market cap climbed above the $255.0B resistance and even surpassed the $262.0B barrier. However, there is a major resistance forming on the upside near the $272.0B level and a connecting bearish trend line on the same chart. A successful close above $272.0B and $275.0B might start a strong upward move. If not, there could be another bearish wave in bitcoin, ETH, XRP, TRX, ADA, bitcoin cash, litecoin, EOS, stellar, IOTA, ICX, WAN, and other altcoins in the near term. 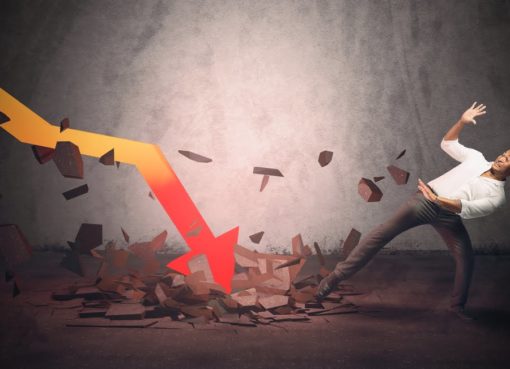 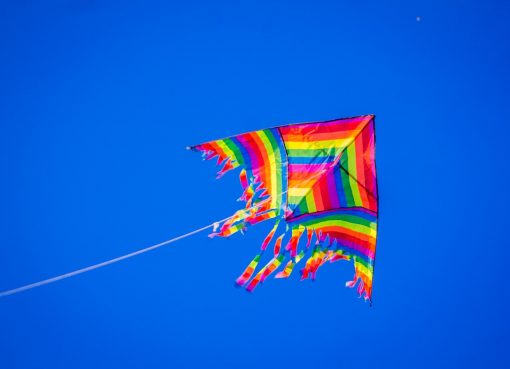 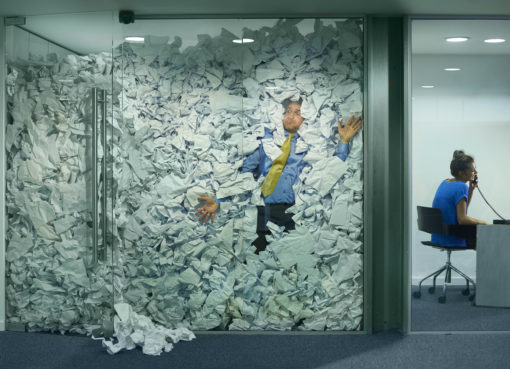