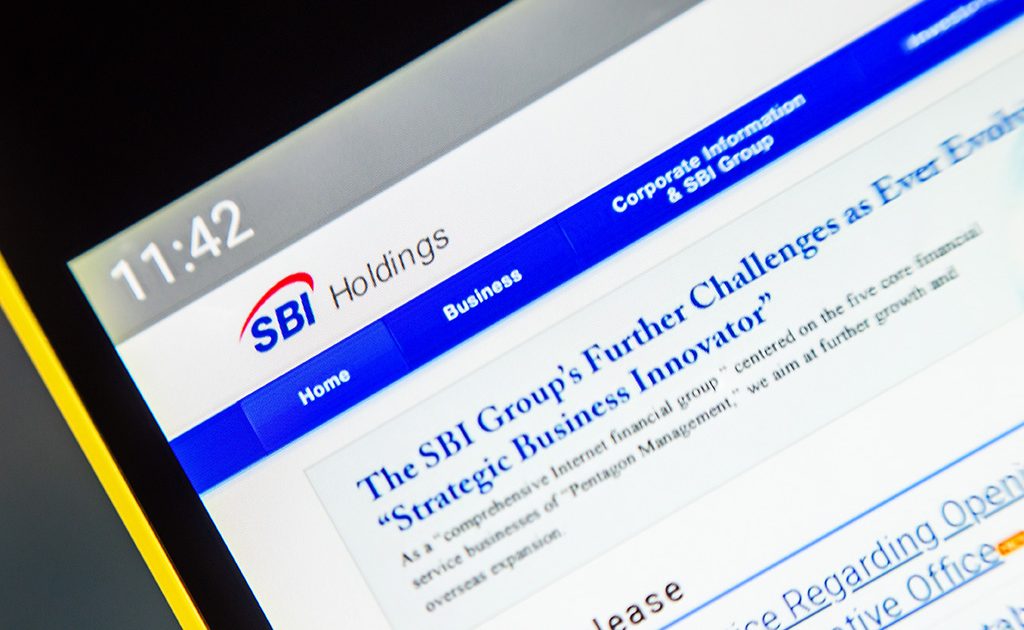 Elliptic has completed its Series B funding round and raised $23 million. The round was led by the Japanese financial services company group SBI Holdings. The money raised will be used to expand into the Asian market.

Recently, cryptocurrency compliance company Elliptic has completed its Series B funding round, where it raised $23 million. The round was led by the Japanese financial services company group SBI Holdings. Among other participants were venture firm AlbionVC and such investors as SignalFire, Octopus Ventures, and Santander Innoventures.

Elliptic is a London-based blockchain company that makes cryptocurrency transaction activity more transparent and accountable. Founded in 2013, Elliptic identifies illicit activity on the Bitcoin and Ethereum blockchains and provides actionable intelligence to financial institutions and law enforcement agencies to reduce the risk of criminal activity in cryptos.

In 2016, Elliptic became the best security project according to the Banker, one of the world’s leading financial magazine.

In 2016, Elliptic raised $5 million in a Series A round led by prominent venture capital firms and angel investors including private equity group Paladin Capital, the Spanish banking giant Banco Santander and venture capitalists Octopus Ventures. This money was used to combat illegal activity on the Bitcoin blockchain and bring the company’s expansion plans into effect at the time. This time, the funding raised will be also used to enter new markets.

As Elliptic CEO and founder James Smith said, the company will continue its expansion into Asia, with new offices opening in Japan and Singapore. Moreover, Elliptic will further develop its solutions to support up-and-coming cryptocurrencies such as Facebook’s Libra and central bank digital currencies (CBDCs). Smith said:

“We believe that corporations and governments will increasingly seek to issue their own crypto-assets, and we will look to support them on our platform.”

“The Monetary Authority of Singapore and the Japanese Financial Services Agency are very well-versed in crypto. Japan has its own licensing scheme for exchanges; I think all that is really key to the growth of crypto because once you set the ground rules, then businesses can engage and innovate.”

James Smith was also pleased to have the support of SBI Holdings. He added:

“There’s going to be a strong market push together, where we will be working hard with SBI to capture the Japanse market and then the Asian market more broadly.”

“We are seeing a growing demand for [Elliptic’s] services across our portfolio of crypto-assets related companies.”

In 2014, Elliptic launched the world’s first crypto asset transaction monitoring system and made it possible for businesses to safely engage with the emerging asset class.

This year, Elliptic has also doubled the size of its team, mainly in its London and New York offices. Smith said:

“We will continue to expand these teams in key areas such as customer success, product and marketing, as well as expanding our presence in Japan and Singapore.”

In August, the company released the Elliptic Data Set,  the world’s largest labeled transaction dataset publicly available in any cryptocurrency and designed to help users identify illicit transactions, as well as transactions associated with money laundering, sanctions violations or terrorist financing. According to the press release, the dataset includes 200,000 transactions with a total value of $6 billion.

Currently, the company does not plan to raise more funds in the near future as the latest round gives it ‘an excellent foundation for the next growth stage’ and provides everything it needs to meet its goals at the moment. Bitcoin Price Jumped 10%, 2% Up Now, Altcoins in Green as Crypto Market Rebound amid US Tax Fear